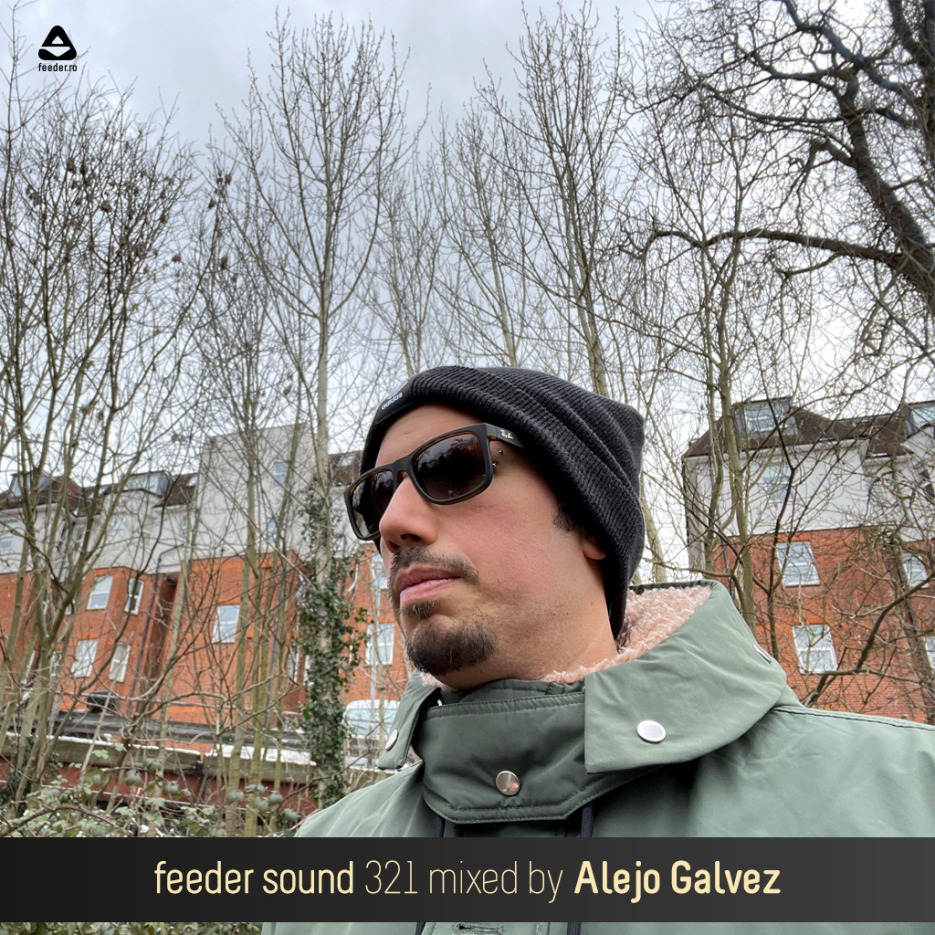 This Friday, our guest selector Alejo Galvez of Blind Vision Records and Blind Vision Dubs drops an energising house-infused vibe, so you can have an inspiring warm-up for the upcoming weekend.

Born and raised in Lima, Peru, Alejo Galvez moved to the United Kingdom in 2008 where he now lives in the city of London. A resident DJ at the renowned Club EGG, he has shared DJ booths with artists such as Dan Ghenacia (Apollonia), Janeret, Terry Francis, Jon Shima, Inland Knights, Laura Jones, Nima Gorji, Silverlining, Clive Henry, Gene on Earth, Michael James, Lamace, Matteo Manzini, The Willers Brothers, Pascal Benjamin and Nacho Bolognani, among others. Throughout time he managed to do a series of very successful showcases in his home country, Chile, Portugal, Spain, the UK, Greece, Lithuania, The Czech Republic, Poland and Hungary, always embracing all forms of four-to-the-floor with his deep and groovy touch.

Alejo Galvez is also the one behind the young but very well respected record label Blind Vision Records and its vinyl-only sublabel Blind Vision Dubs, bringing forward releases that are often on top of the charts at deejay.de, Juno or Beatport and played by Archie Hamilton, Raresh, Varhat, Andrey Pushkarev, Enzo Siragusa, Traumer and Jorge Savoretti, to name just a few. Some of the artists on the label roaster are people like Nick Beringer, Julien Sandre, Terence Terry, Javier Carballo, Chris Stussy, Liou, ADMNTi, Julenn, Loy, Kepler, Miguel Puente, Josh Baker, Le Louche, Casey Spillman, Toman, Ray Mono, Dixia Sirong, Acanalar, Nacho Bolognani plus many more new names that you will discover in the near future.

“This is the music I’m really enjoying at the moment. I made this mix thinking that it can be listened to in the morning, while cooking or cleaning your house or maybe at a party.”

feeder sound 321 mixed by Alejo Galvez delivers uplifting flavours of house, microhouse and deep house from the very first second to the last, making the selection perfect to start your weekend with. Among the tracks we spotted a funky remix by Mihai Popoviciu of Rowan & Bessone’s “Perpetuum”, Rossi’s “Sunrise”, Reelow’s “Confiance” and Badeo’s “Reported”. Adjust the volume of your speakers and enjoy the ride!