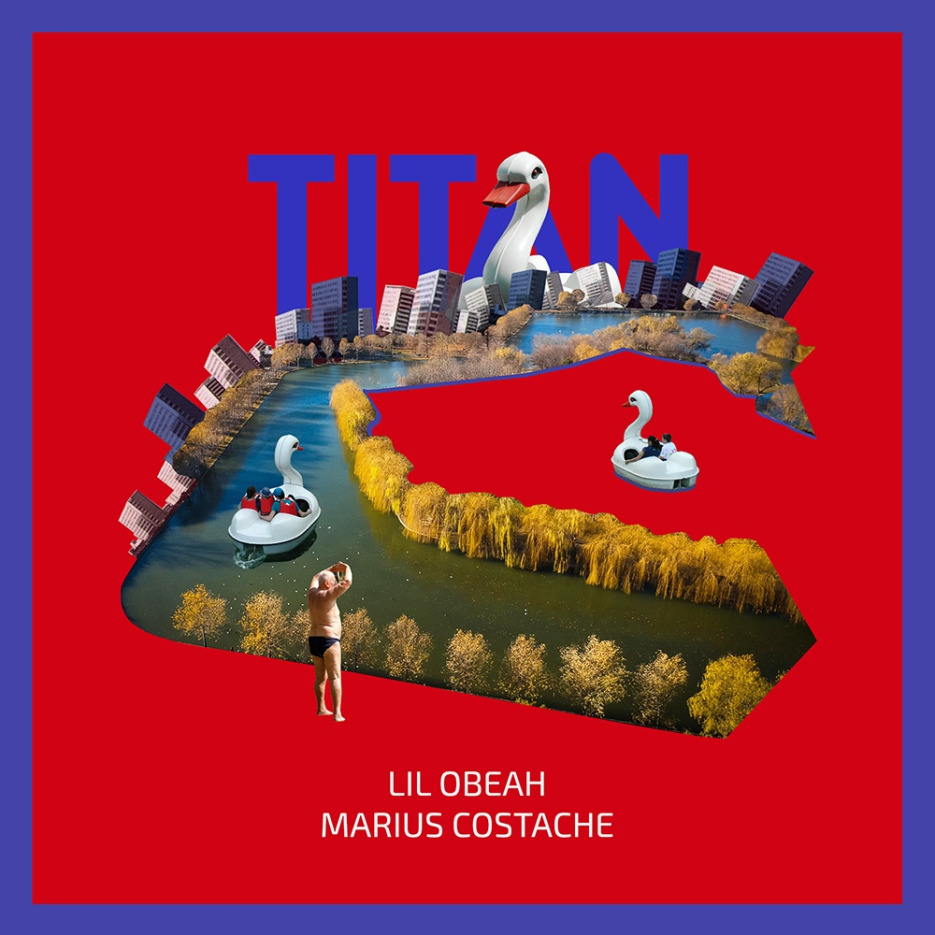 It is Bandcamp Friday and we have a brand new release!

“Dub is not far from jazz. King Tubby was a jazz head, Lee Scratch Perry too, they were jazz heads originally, and most of the session musicians are jazz heads. So you got to get into jazz and I’m glad that my brother taught me about Charlie Parker and Herbie Hancock. Nowadays we have Courtney Pine, each generation comes with a new thing, and it’s an attitude, so dub to me is almost like a technical form of jazz. That’s how I look at King Tubby, he would express his interpretation of the music through dub, even though that wasn’t the original concept. To me it was always like he was making jazz, even though it’s dub, because he would use the equipment to make the textures, solos, breaks or whatever.

I would try and do things that were unusual electronically, a smoother sound, or I might want something that was more abrasive But people don’t use technology any more.” Paul Smykle in an interview with David Katz

This is the reason why my local hero, Iordache had to get the duppy dub treatment. I chose Titan from Titan Suite because of the psychedelic lyrics and superb nostalgia. In another life I used to live near Trapezului Market and the images the song paints are vivid memories. More jazz, more dub!” Obeah

În Titan melody by Iordache from his LP Suita Titan