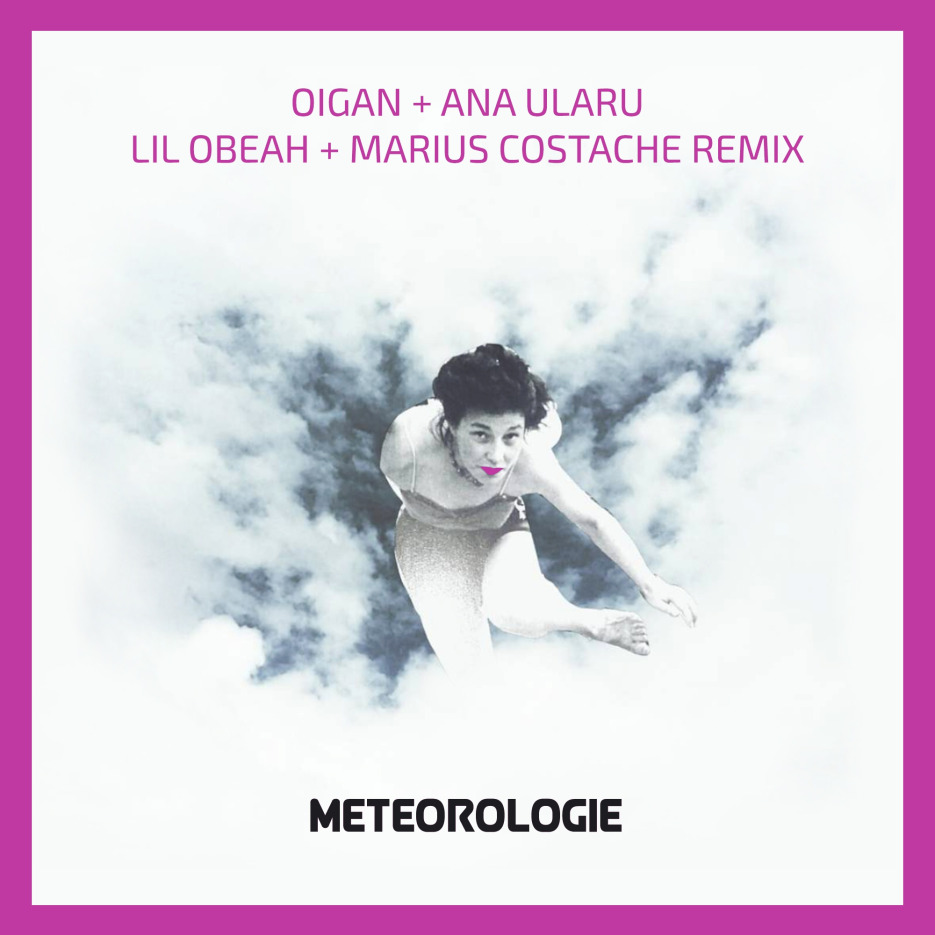 “Remixing local sounds is by far one of the most satisfying challenges. In the case of Oigăn & Ana Ularu’s Meteorologie, me and Marius have created our first duppy riddim, inspired by Adrian Sherwood and The Bug. This song and remix is moody and dedicated to all the people out there dependent on weather changes in the Carpathian mountains and the Black Sea.” Obeah

Bucharest based Indie Record Label Underdog is a Community centered around alternative, chillout, downtempo, dream-pop, trip-hop music genres. Their motto is: “Here’s to the crazy ones. The misfits. The rebels. The troublemakers. The round pegs in the square holes. The ones who see things differently…” – Rob Siltanen

Underdog was founded on the belief that independent Romanian artists are stronger under one roof. The musical genres that they like and promote are not locally popularand their idols and ambitions go beyond borders, inspired by labels like Domino Records, Ninja Tune, Future Classic, Warp, Young Turks, XL Recordings or Ghostly International.

The “Antimaterie” album is the first official musical collaboration between Oigăn and Dáne Dávid, his son (beats, synthesizers, bass), and with the old collaborator Dan Georgescu (synthesizers, soundscapes, mix, master). Each song on the album is an invitation to participate in the class of the subject that bears the name, with the vocalist as a teacher and guide. This time, Oigăn has Ana Ularu invited, and the song “Meteorologie” is accompanied by a clip signed by the visual artist and photographer by Alex Gâlmeanu and remixed by Daniel Stanciu. The artistic direction belongs to Ioana Șișea, and the choreography to Andreea Novac.