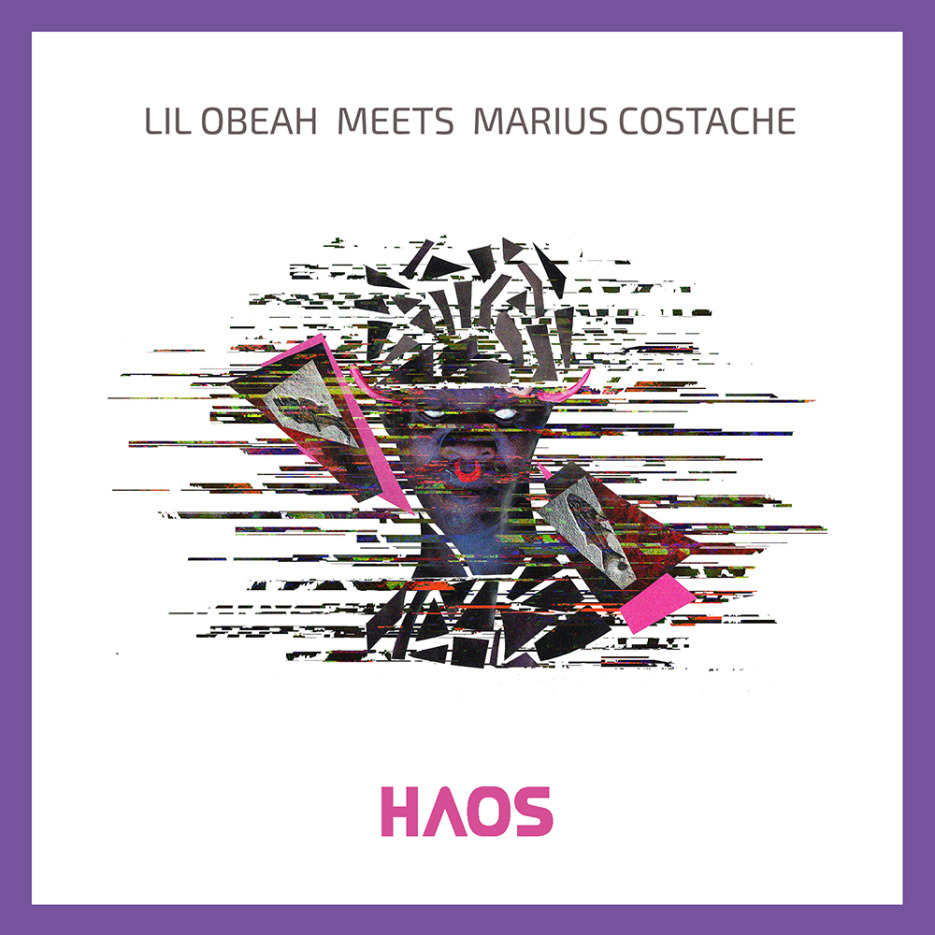 On the last Bandcamp Friday the Sound of Art to Come Records have released a new Dub Jazz tune – Haos (Chaos)!

“On one occasion King Tubby invited me into a room at his house and I saw that he had an extensive collection of Jazz records. That was when it hit me that King Tubby’s genius for Dub was founded on his great love for Jazz. He had become a kind of Jazz engineer. In the sense that Jazz can have multiple themes and change into something else, King Tubby was making a kind of Jazz when he was creating Dub. He was breaking things down and going against the norm; he wasn’t doing things that were expected, he was echoing things out to oblivion, highlighting a phrase or a vocal, dropping everything out and bringing it back in again and making special sound effects. He was creating something completely different from what you had when you bought the original song.” From David Rodigan’s book My Life In Reggae

“Marius is the reason the Sound of Art to Come persists. Without him as a musical partner, our one release per month challenge would have been an impossible dream. This collaboration with Marius is a match made in Heaven as I highly respect him as a music artist, I love to spin his records and enjoy his humor. We are clearly on the same wavelength in this cursed Romanian music industry and if it wasn’t for his sonic ethics our output, songs and versions would have not reached the level they exist at.” Obeah

All Lil Obeah vocals recorded by Marius Costache at Studio148

Special thanks to Rodion Ladislau Roșca aka Rodion G.A.