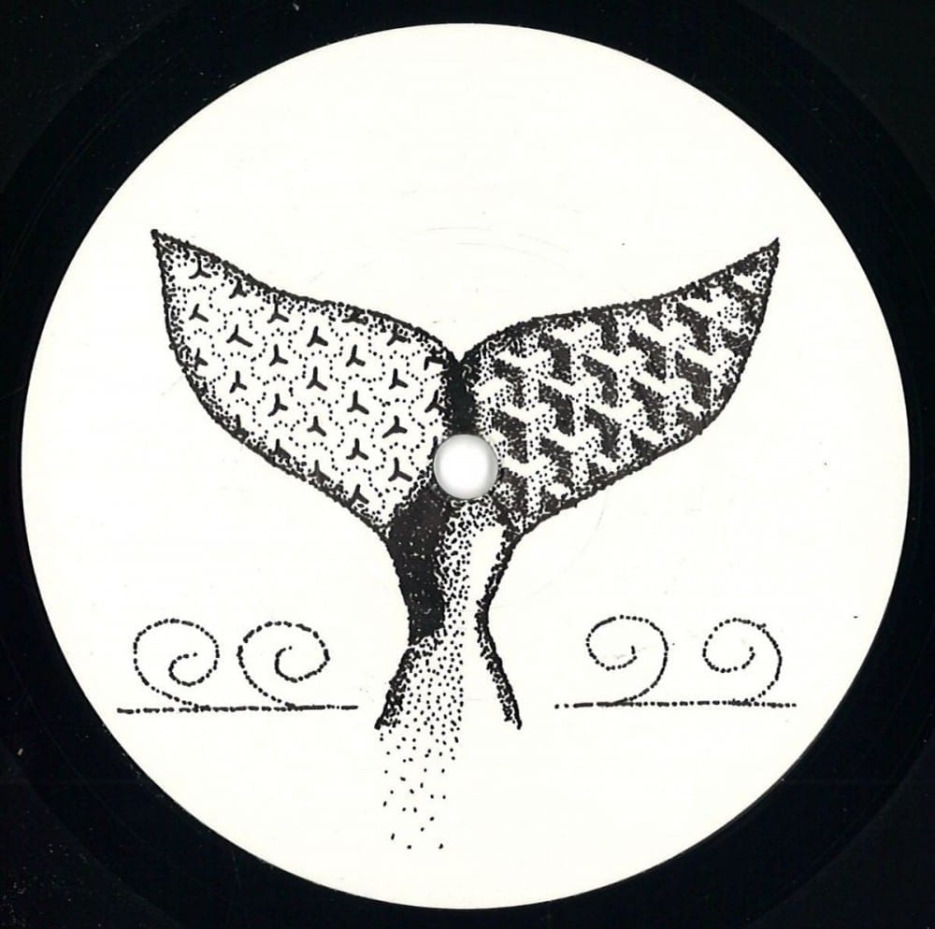 Pascal Benjamin is a young talent hailing from Amsterdam. His first successful Beatport release was at the age of 14. He recently joined both music labels of Daniel Sanchez; ‘Bla Bla’ and ‘Be real’. His first EP at BlaBla: ’15’, was received extremely well, including a remix by Supernova. His sound is described best as a dark deep-tech-house mix with a big amount of percussion and deep basslines.

Einzig has been close to the Romanian underground scene for almost a decade and in this period he has had solo releases but also collaborations with his friend under the name Alsi. Project London and Bodyparts are among the labels that have been their home.

Having this in mind, the fifth installment of Norse Projekt brings together two fascinating artists and the result is clearly something worth listening to.

The first track, Raster, has a minimal vibe all over it and everything is blended perfectly with a linear and heavy bass line. The slow rhythm makes for some perfect warm-up sounds here.

There is a clear change in pace with Trim, the second one. Groovy beats, some rolling bass and a more dance floor oriented feeling here. The piano in the background calms everything down for a moment, but when the bass line kicks in again, you know you will want to get moving right away.

Einzig’s reinterpretation of Raster has that Romanian groove that will sound familiar. It’s probably the most complex track of this EP with the strong bass intertwining with misty background noises.

Early support from Raha and Rhadoo. You can pre-order it at deejay.de.