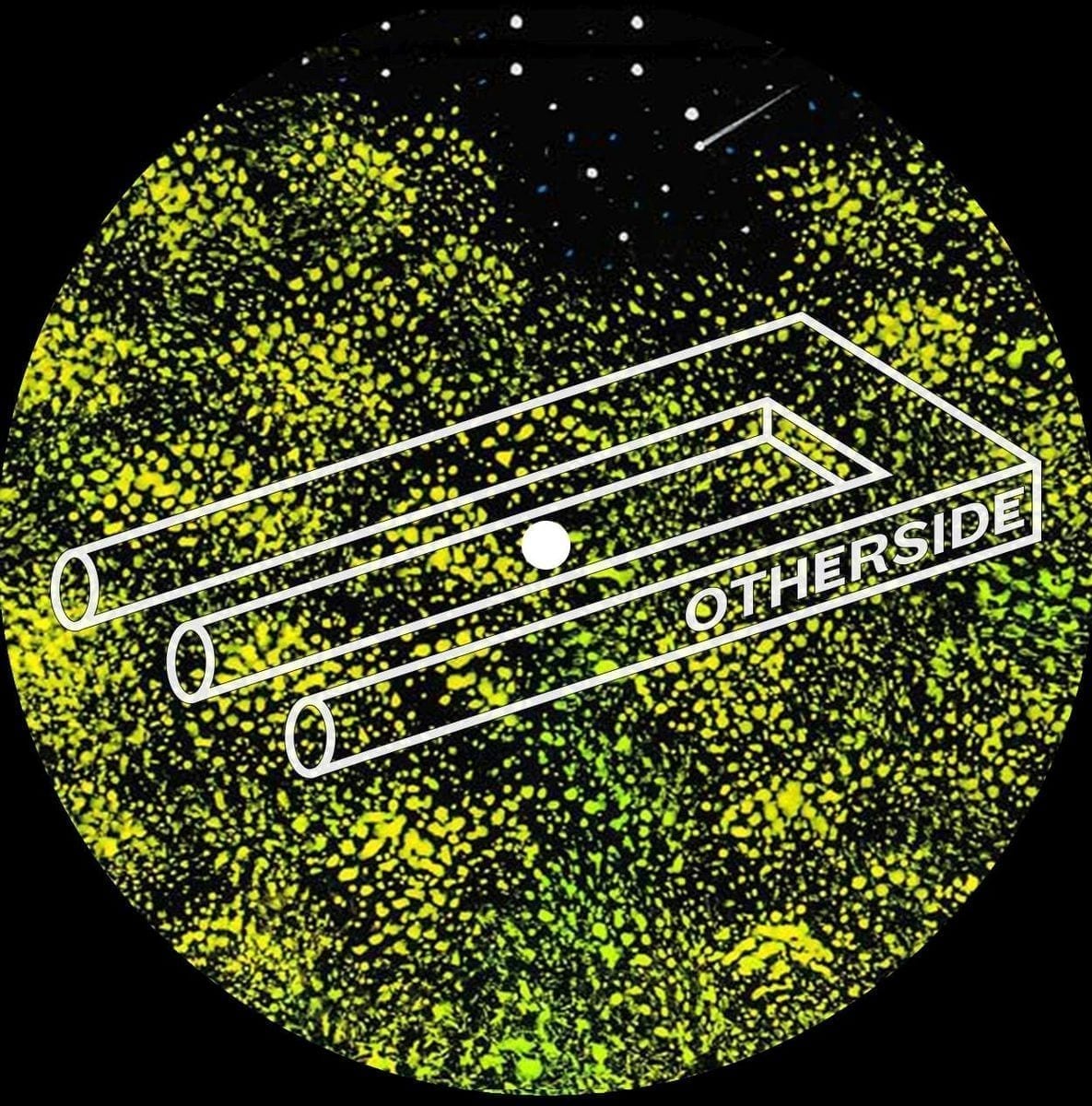 The mind-benders are back in town! After their smash 2013 release ”Up”, Ricardo Villalobos and Butch are reaching into the vaults of their mass of co-composed songs and finally are making two more precious gems available to the public!

”Down” is the opposite of ”Up”, bringing a chill, deep vibe to the floor, but still keeping it club, baby. ”Fünfviertel” is a trippy mind-expansion that has been getting huge responses by you guys whenever you heard But or Ric play over the last few months. Fasten your seatbelts, shit’s about to get extra-terrestrial!