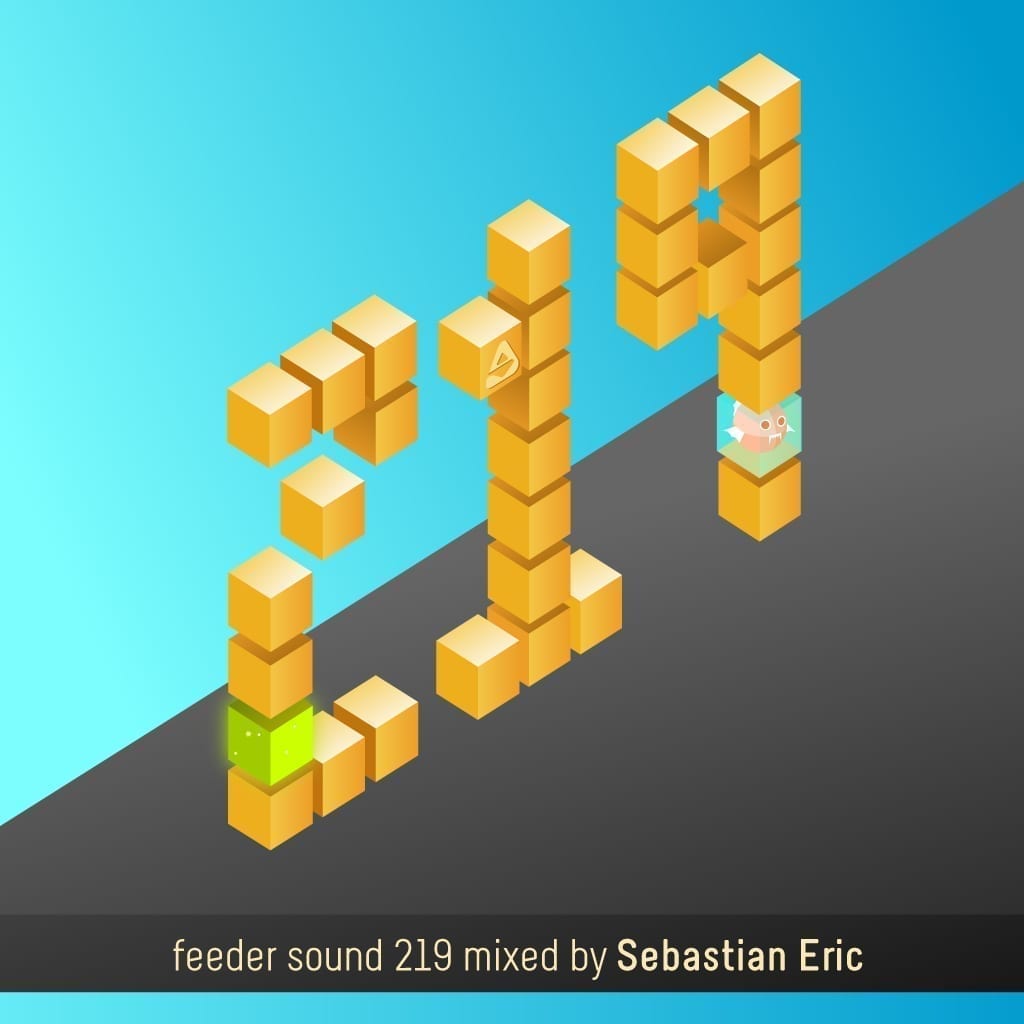 This week’s episode of our podcast series invites Sebastian Eric at the controls and he’s definitely going to rock your Friday!

Romanian DJ and producer Sebastian Eric is a well-known presence in the international electronic dance music scene for some time now. He lives in the United Kingdom where he steadily built a career as a skilled selector and talented music maker while enjoying a residency at Output / Backspace in Birmingham. Here, he had the opportunity to share the decks with artists like Raresh, Barac, Valentino Kanzyani, Nima Gorji, Bill Patrick, Praslea, Dubtil, Sepp and Cally, to name just a few. In 2012 he organised a series of events around England and Romania under the name “Reset Privat” while working together with Raltz on their label, East Frantic.

Inspired by the underground culture around him he carefully crafted his own recipe for techno and delivered amazing digital and vinyl-only productions with record labels like Natural Rhythm, Quanticman, Simple Things, Cer Senin, Particular, Cmok, Auroom, Vivus Records, Deck 1264 Records and many others. His distinct sound brought him great support from many renowned names in the scene, with his tracks being played at major parties and festivals in Romania and beyond. His latest release published in collaboration with Tzinah Records is titled “Strawberry Effects EP” and features three fresh and steaming tracks and one remix from label-head Primarie.

feeder sound 219 mixed by Sebastian Eric is infused with solid techno, minimal and tech house rhythms ready to sweep the frequencies. The mix flows with energy providing one pumping groove after another while tension is built with more minimalistic cuts. The uplifting vibe is amazing and remains steadily balanced throughout the whole two hours of this very engaging selection. Enjoy with the volume up! 🔊