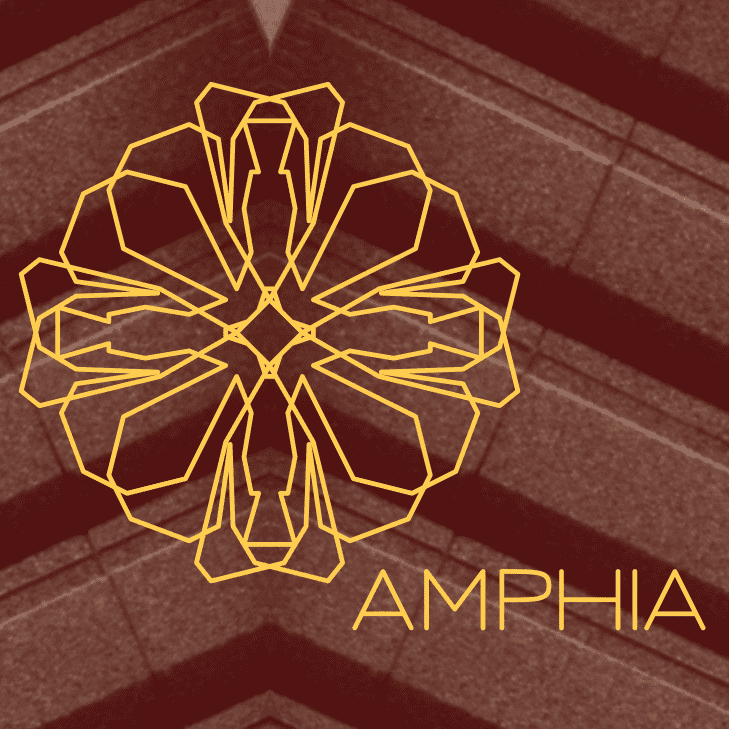 Last summer, at Sunwaves 18, Cezar was playing before Rhadoo on Sunday afternoon just as the sun was setting down. It was a bit of a dilemma if I should skip him and go straight to Rhadoo to save up some energy, but, finally, I decided to go and it was the right decision. A very good set from him, but it was one track that stood up from the rest. It had a very imposing bass and it remained in my mind since. You can see Cezar rocking it from 2:35 in the video below. Fast forward a few months, I heard the same track played by Cezar at Press House on Christmas during a back to back session with Cristi Cons and at Snrs48 at Club Guesthouse. For a time, I thought it would never be released, but last week I had a surprise.

Snippets from the latest Amphia release came out and, after The Balancing Act EP by Cezar and the three wonderful Sideways LPs by SIT, it turns out Dubtil is the latest name to release on Cristi Cons and Vlad Caia‘s label with his Etape EP. And the track I was looking for during the last year is the first one on the EP – Îndoiala.

Indoiala has a very strong and commanding bass and the slowed-down and crumbling vocals make the track really stick with you for a while. With a straightforward percussion covering all of this, it is one of Dubtil‘s best work yet and it seems fitting that it will be released on Amphia, a well suited home for some new and intriguing musical prospects.

Hard as it is to move on from Indoiala, we must. Next, we have Alta Schema and this truly is another scheme pulled by Dubtil. The recipe here involves a pretty much kick-oriented track with an enthralling bass and you could see the Bacau native doing his thing with this one at a late afterparty.

On side B we find another one heavily played by a lot of DJs recently and it’s impossible you didn’t hear this at a party recently. Repet Slap Repet is a more deep affair but it is the most dancefloor-oriented from all of the tracks on this EP and it makes you want to get up and party.

We cross the finish line with Contrar, probably the most interesting of them all. It really shouldn’t work, you can hear all sort of sounds and samples being played around with during this one, but it does work and in a big way. Chaos is sometimes a good thing and Dubtil certainly showed us why here.

Amphia is clearly one of the most important Romanian labels out there and the addition of Dubtil to their releases will only help that. This is one of the best releases I’ve heard in recent years from a Romanian producer and I can’t wait for it to be launched. Until then, you can catch Dubtil on 2 September playing at Amphia Label Night.