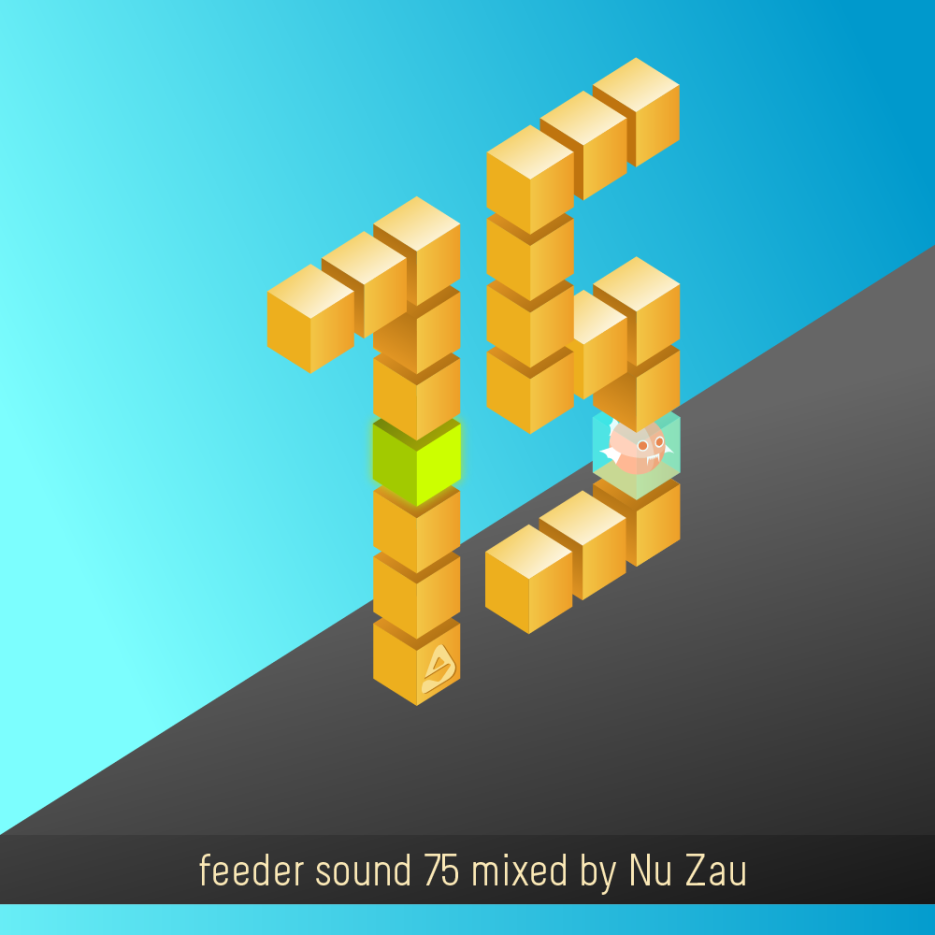 We had a very interesting chat with Nu Zau this week as he was our guest on a new episode of feeder insider. Take a look if you want to get deeper into his universe.

But since it’s Friday, feeder sound is here and Nu Zau made a lovely mix for you to listen on this rainy afternoon. Although his first release was only back in 2012, you can feel in the way he mixes that he has plenty of experience having already gone through two North American tours, playing gigs at well-known romanian clubs such as Studio Martin or Kristal Glam Club or abroad in places such as at Origami (Tokyo), Paradigm (Groningen) or Rodnya (Moscow).

You can listen to Nu Zau live tonight at the Isolation event and on 12th March he’ll be putting on a mask for the Techno Masquarade. But until then, we have almost two hours of dark, funky and percussive sounds and you will find influences from the people Nu Zau draws inspiration from: Ricardo Villalobos, Baby Ford, Cezar or Prâslea. There’s some serious techno stuff in here and we hope you’re prepared for a long and inspiring trip. Enjoy.