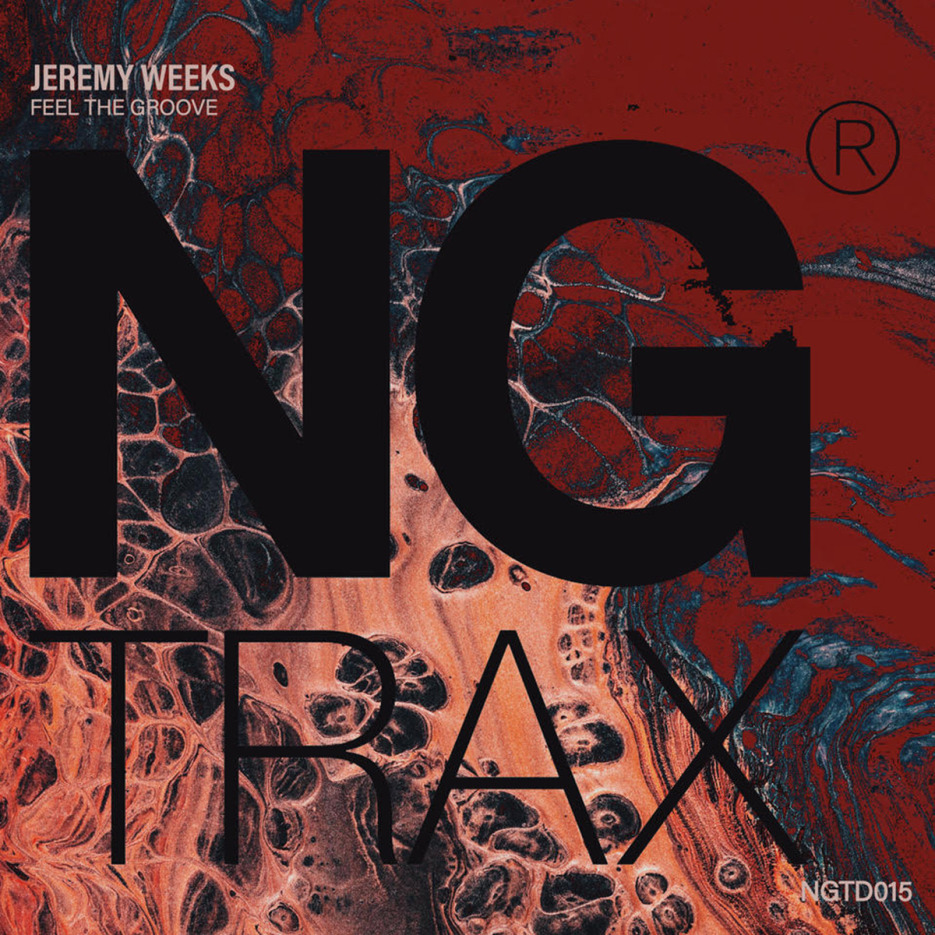 Nima Gorji‘s notorious label NG Trax returns to its digital playground with an amazing release coming from French DJ and producer Jeremy Weeks titled “Feel The Groove”. Today we’ll exclusively feature the title track in order to get groovy from the very start of the week and explore the EP in more depth while finding out more about the production process as well.

Based in Ibiza, Jeremy Weeks is a resident at Game Over and One Night Stand and constantly spreads the good vibes in iconic clubs on the isle such as Amnesia, DC10, Pacha, Zoo Project or Space Ibiza, to name a few. A skilled selector since 2004, his eclecticism and his vision of electronic music gave him the opportunity to release his productions on imprints like Elarum, Vaporized Records, Brique Rouge and Discotech. He now joins the NG Trax family, where you can also find amazing vinyl and digital works by the label-head himself and artists like Archie Hamilton, Dubsons, VincentIulian, Vinyl Speed Adjust, Octave, Sander Ellerman, Felipe Cobos, Rowlanz, Sublee, Valentino Kanzyani and Triptil, among others.

I discovered Nima in 2009 with a remix he did for Off Recordings, then didn’t stop to follow his career. He’s an amazing producer, DJ and most important for me a beautiful person. I composed “Feel The Groove” during a warm winter night in 2017, but I put the track aside… I wanted to release this one on a label that I had great feelings for. We saw each other several times in Ibiza and when Nima invited me to play with him at Mikala we really had a good connection. The party was magic and the connection we had together was something special. I think we have the same vision of music in general. When Nima proposed me to release an EP on his label NG Trax, I was so happy and “Feel The Groove” was like a piece of evidence. To release this track on a label that I was a fan of since the beginning was priceless. When he replied and said yes to this, I was thrilled! I sent different demos, and to be honest, I was really happy with his choice. The EP is a great combination of different types of sounds I make and defines me pretty well!

The EP sets off with “Ambiance d’Automne”, an elegant combination of deep tech and minimal patterns which sends positive energies through the frequencies with its swinging arrangements. Perfect for a Monday morning and definitely a good choice for any kind of party. Next, we got the smooth deep vibes of our premiered track “Feel The Groove” sending out meandering melodies accompanied by a driving yet steady-paced percussive core. The breakdowns generate surprising outcomes as new layers come into focus while others morph into other kinds of sounds, effects or textures. Mesmerising indeed! The EP closes with “Updown (Alien Conversation)”, a more minimal-oriented composition that settles for an uplifting tempo mixed with dark tones, abstract effects and a twisted narrative.

Grab your copy of Feel The Groove EP from Beatport.