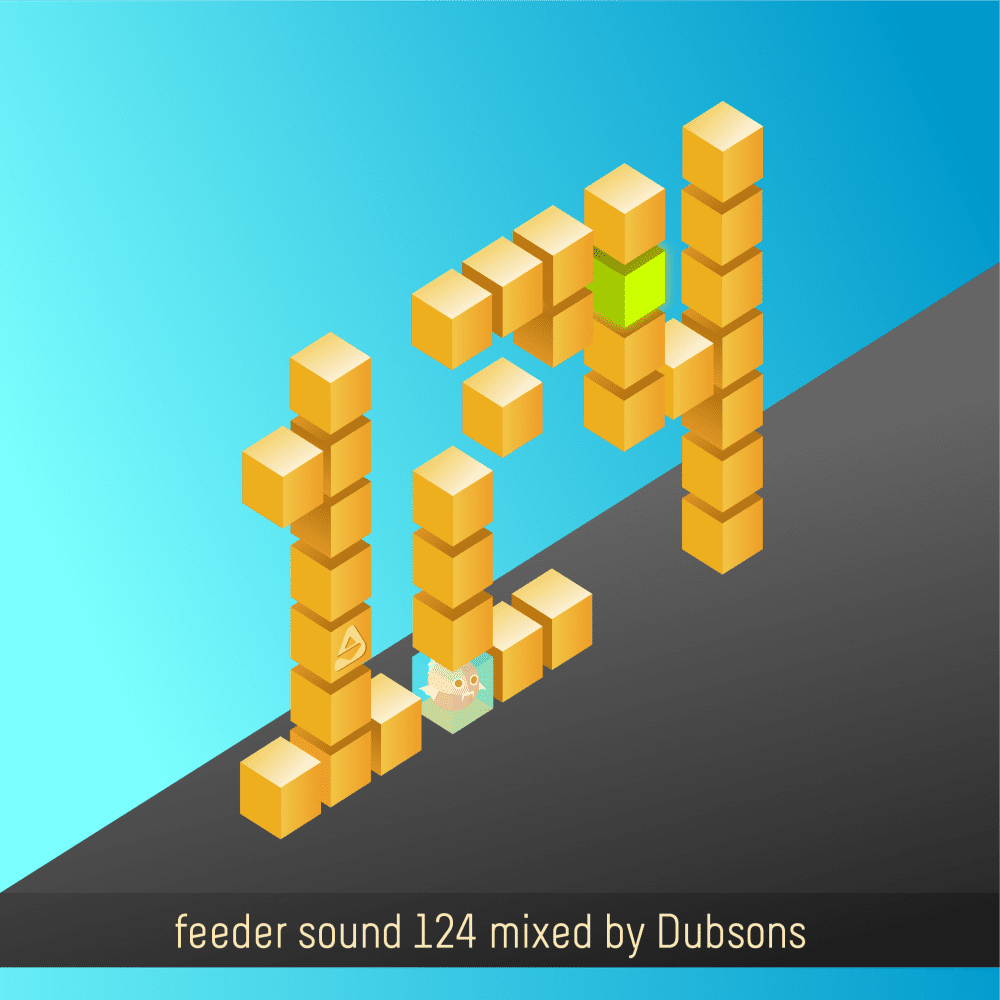 Dubsons, Robert and Vlad by their real names, are a duo of Romanian DJs and producers. With their style influenced by early Detroit sounds varying from techno, dub, and house, their first vinyl was out in 2012 at BodyParts Records. After this, releases on All Inn Black, Project London, Gilesku Records and VSA Records and others followed.

In 2015 they started their own label, Algorhythmic, which has already two releases under its name. With their tracks being constantly played by the likes of Raresh, Rhadoo, Petre Inspirescu, Barac and so on, it is safe to say they are already an important name in the Romanian underground scene.

We can feel the powerful bass line from the beginning and the fast rhythm will get your feet moving right away. With a change in the mood every once in a while to calm the listener down, just when you think you’ve reached a relaxing state, the next track will get your energy levels up. Different feelings emerge but the mix is constructed just in the right way so it will make for a perfect journey.

🛒🎟 Hurry Up! Get 16% off your entire order by 25th of February using the voucher code: feeder16