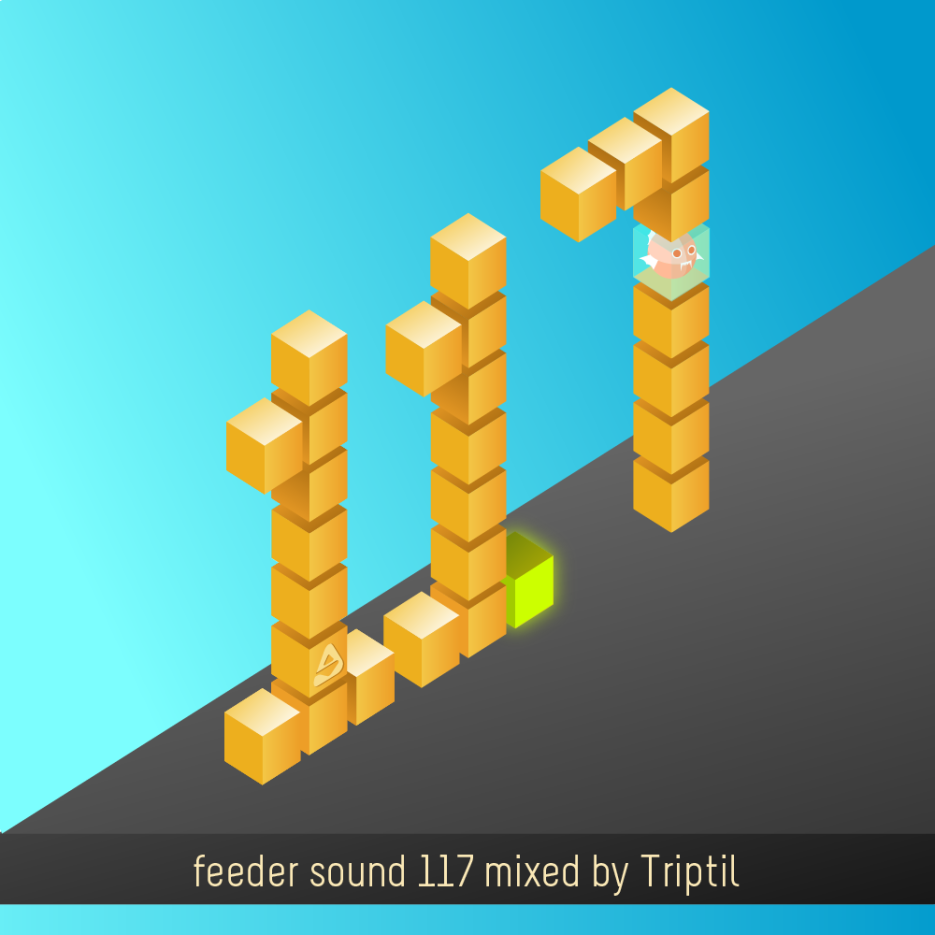 Triptil is slowly starting to become a regular name in the Romanian underground scene and his tracks are constantly played by important names in the industry. He currently resides in London and this weekend you can catch him play Sunday morning in an East London Warehouse for the official after-hours sessions of the Into the woods & Sunday Afters party organized by the people from LDN Records.

A dark atmosphere comes to the surface when hitting play and you will instantly know that you are in for a deep journey. The bass gently kicks in and along with some misty background sounds makes for a cuddly feeling. As the mix goes on, trippy hi-hats and jungle-like vibes will make for a more faster and dance floor oriented rhythm, just the thing to get you going for the weekend ahead.