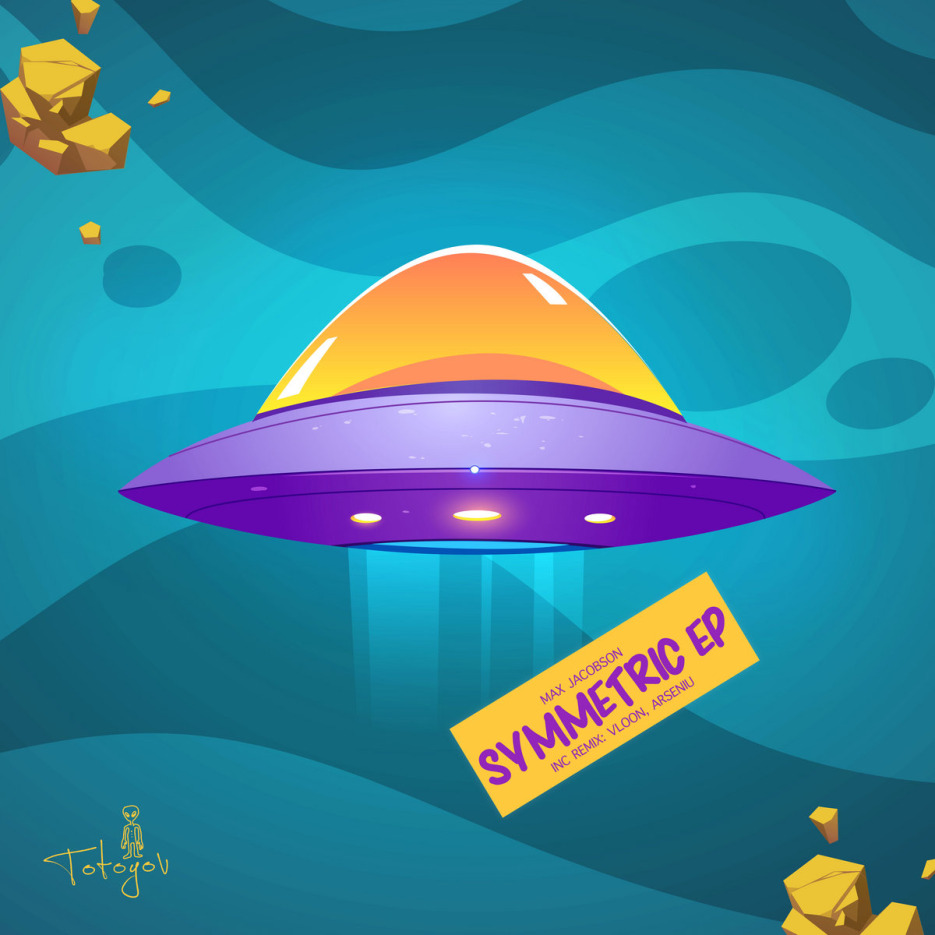 The releases of Totoyov run high. After presenting the Totoyov Gold Series, the second vinyl released, the label, which has been a strong exponent of Brazilian Minimal House scene, now receives for its catalogue the American Max Jacobson.

Chicago’s DJ and producer lands in the intergalactic atmosphere of Totoyov by signing Symmetric, an EP featuring two Jacobson originals – “Symmetric” and “Existence” – and two more remixes of the title track, made by newcomers Arseniu and Vloon. The four tracks are journeys that range from six to eight minutes on average, going through different facets of Minimal House.

The album already has the previous support of names like Chktle, Costin Rp, VLF, Iuly. b, Paradoxal, Vern, userUNKNWN, Nightclubber.ro, Kiku and more.