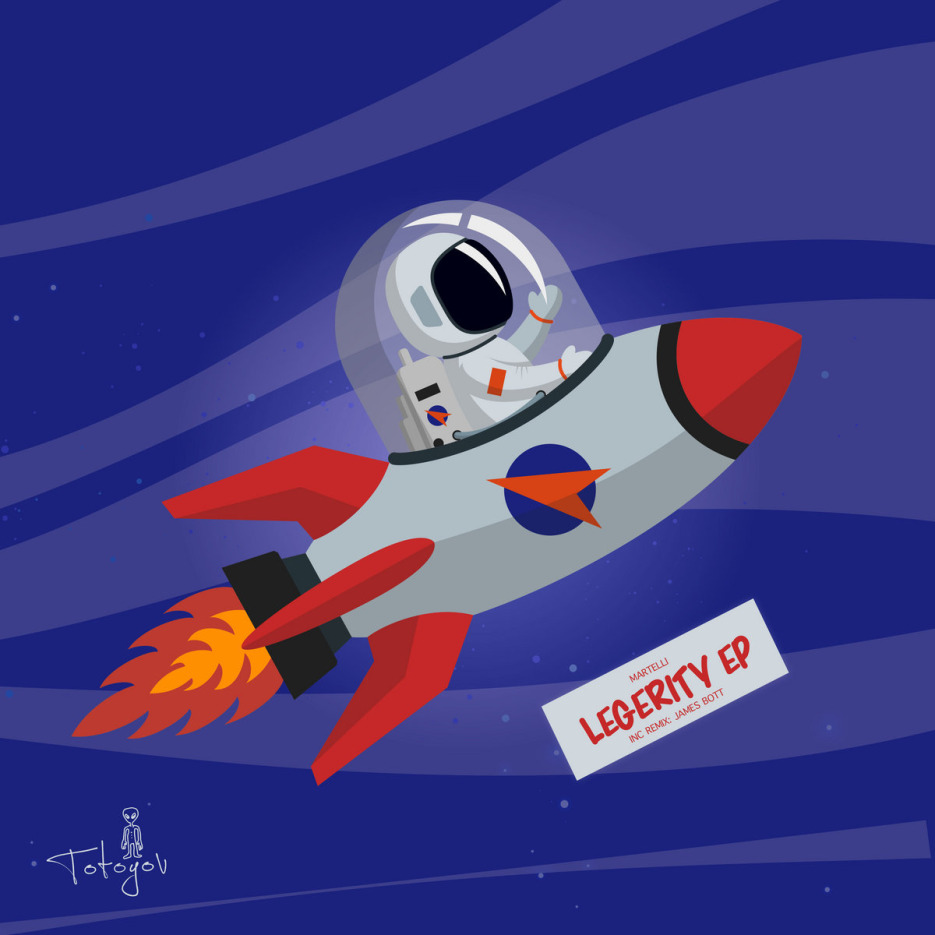 With a remix by James Bott, “Legerity” came out by Brazilian Totoyov on July 20

“Legerity EP” features three songs: the title track, its respective remix produced by Mexico-based British James Bott, and “Derive”. All of the songs travel through minimalism in the Romanian style, which seems to be the guiding sound of both artists’ careers — although Martelli, with over 25 years of career, is also used to making music that speaks to several other aspects of house music.

Founded in 2015 by Arthus, DJ and producer from Santa Catarina (State in the southern region of Brazil), Totoyov is filled with the interplanetary concept, proposing to be “a new musical planet” to be explored by fans of minimal house.