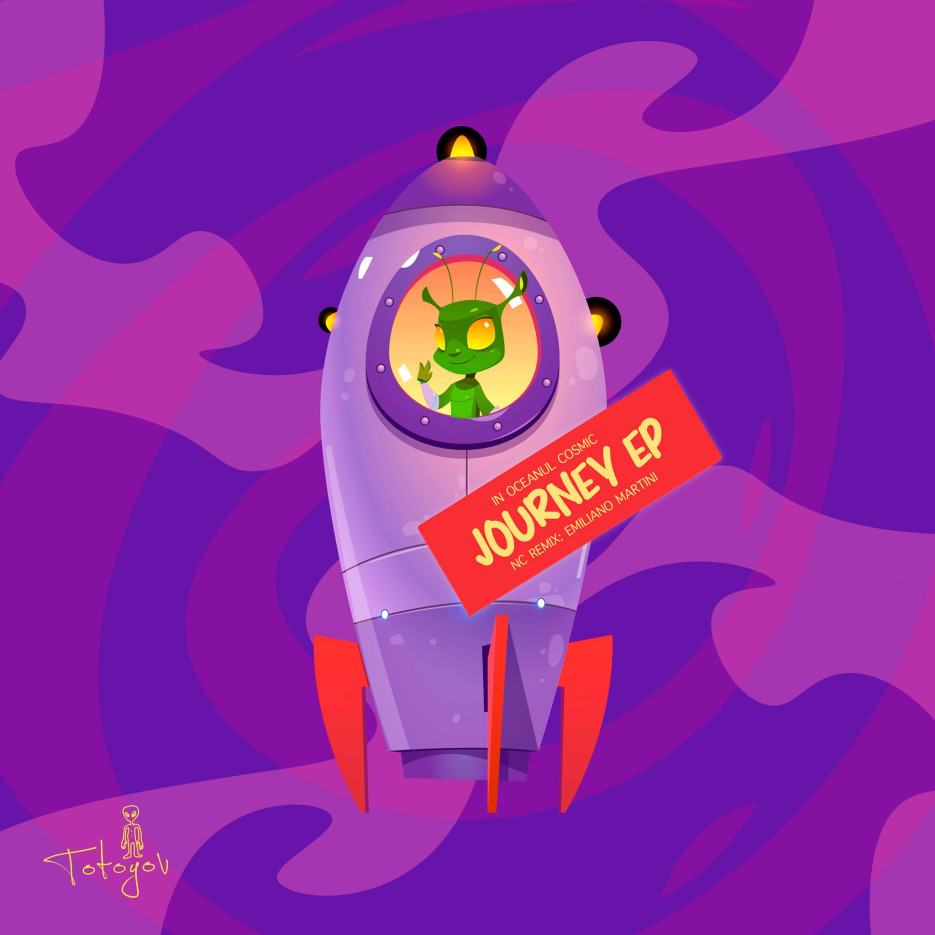 With a dance music scene still expanding, especially when it comes to the underground universe, Brazil is a country with great potential and a passionate crowd for music in general, so much so that there are located some of the major clubs of the world, like Warung Beach Club (Itajaí/SC), El Fortin (Porto Belo/SC), in addition to the mainstream ones, like Green Valley (Camboriú/SC) and Laroc (Valinhos/SP)

So, when we talk about the Minimal/Deep Tech scene, it is clear that it is still a relatively little-known style in terms of numbers and volumes, but there are great initiatives and labels around the country, one of them is Totoyov. The label led by DJ and producer Arthus also worked as a label party before the pandemic, but today it concentrates all its efforts on impressive work within the music industry, consistently releasing a new EP per month.

The catalogue has over 50 releases, including two vinyl releases, one of them recently released, in March, Totoyov Gold Series 01 — in VA format, the album features Vern, Sebastian Eric, Petit Batou and Jacobo Saavedra.

In addition to this important achievement — since Totoyov is one of few dance music labels in Brazil to venture out and release on vinyl – digital works are not left behind. At the beginning of the year, Ali Demir delivered Mahana EP, a real cosmic dive through the five tracks of the EP, bringing remixes of Distilled Noise and Chktle.

Continuing its sound space journey, the most recent release is signed by an experienced producer, who is now venturing into a new project: In Oceanul Cosmic. In the account, there are over 13 years as a DJ and another 6 as a producer, with works signed by labels such as Conceptual Records and Tzinah Records through his old project, Gogue. Now on Journey EP, he features two original tracks with a remix by Emiliano Maritini, which you can check out right now:

3 thoughts on “Brazilian minimal well represented by the label Totoyov”