Top 5 Minimal Brazilian artists to keep an eye on, by Guterres 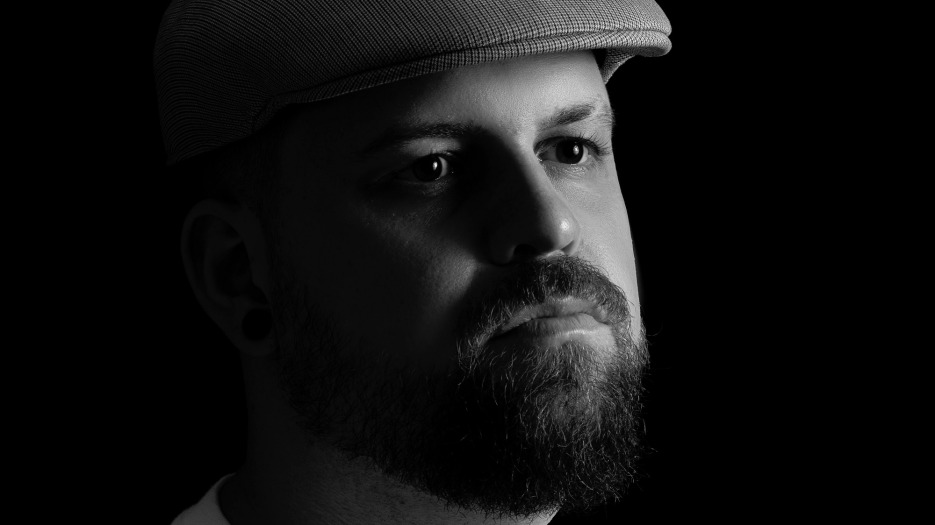 Expressing ideas and feelings through the subjective lines of electronic music is what attracts and maintains Guterres, from Curitiba, in this universe. After being invited by Marco Castro to join his label, Kematiky, in which Minimal predominates as a sound identity, the artist became familiar with the most sober and linear features of the style and made it as a reference on his productions.

The strand composed of robust bass lines, fewer elements and restrained vocals, keeps clubbers intoxicated on the dancefloor for hours, and after its peak in 2009, nowadays it found a new moment of ascension among clubs around the world. The factory of talent based on Minimal today is Romania, which with the influence and greatness of Petre Inspirescu inspired the creation of the sub-genre Rominimal.

But Brazil, Guterres’ homeland, is also rich in style exponents and has a lot to offer. That’s why Guterres created a special selection of 5 Brazilian artists from Minimal that it’s worth keeping an eye on. Check out!

Well, Arthus is one of the main references of the genre in Brazil. Founder of the label Totoyov, I believe he is in his best phase as an artist, having a very defined musical identity and releasing on major labels around the world.

Another artist I follow from up close is Lipp, founder of Indica Label. Lipp brings a vast repertoire when it comes to Minimal, I’ve seen his releases of all kinds, with Brazilian vocals, Breakbeat, Acid, with many details, very clever… in short, the boy is very talented and is one of my bets for the future. A detail that I think is cool to emphasize, he doesn’t have a studio, he got the phone and notebook from friends, that is, he’s an example for everyone who says they don’t produce due to lack of equipment.

Guimas is also another artist that I have been following for some time, he is a producer that I highly recommend, as he has already released on some labels such as Welter Records (ROM), Ladeep (ARG), AIA Rec (BR) and even on Kematiky itself. We released an EP with him. In addition to being a producer, Guimas has a channel called “CGPM Studio”, where he teaches production techniques, mix, sound design, in short, everything related to electronic music and the best, specifically aimed at Minimal.

Ian R is one of those solid and consistent producers, he’s been releasing, for some years, on important labels of the genre around the world, I want to indicate his last release which was a track in partnership with the Greek S.O.N for the V.A that was released by the one and only British label OGE, by the White Series. At first, the V.A was only available on vinyl and then released on digital on the label’s channel on Bandcamp.

Finally, I came with two artists, these more focused on House, but also without losing the minimalist characteristics, both are doing a great job and I’m sure they will soon be crushing it across the country.

Anyway, these are some of the artists I’m following and recommend for everyone to keep an eye on, but there are certainly many other talented artists in Brazil that could be on this list. Who knows, part two coming soon?!