Find out the multisensory minimalism of Duc In Altum, a duo with Serbian and Brazilian roots 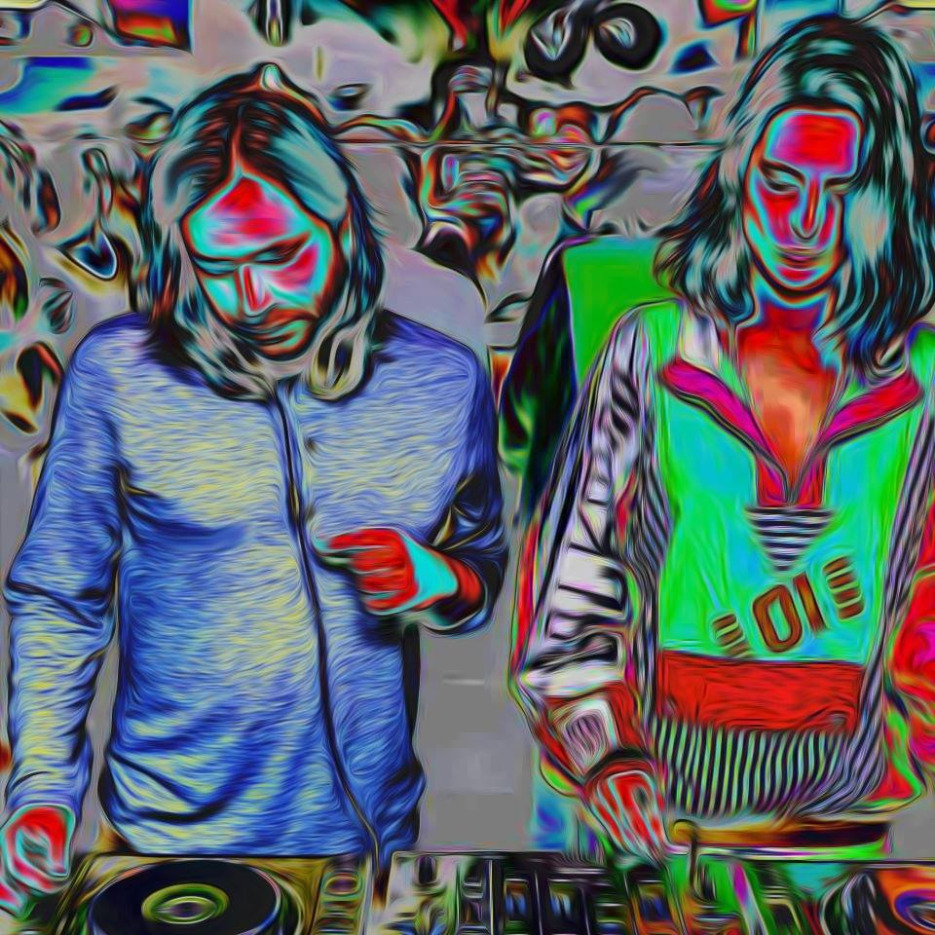 Duc In Altum is a Latin expression that means something like “diving into the depths”, but it is also the name that baptizes the project by Brazilian Eric Frizzo Jonsson and Serbian Arjana Vrhovac. Active since 2013, the duo prints their passion for electronic minimalism, tracing an involving signature through the sound depths that the genre offers.

For seven years now, Duc In Altum has been achieving label catalogues around the world, presenting a sound journey filled with details and textures that draw a multisensory mix. Cabana Music, Rhizome, D-Edge Records, Ginga Music, Own.Music and Not For Us are some labels that have already embraced their studio work, some being collabs alongside Ian R. and Marko Nastic.

In February, the debut of Duc In Altum on the São Paulo label Own.Music, in its second VA, alongside Ian R., they presented the tripping “Leptir”, a track with metallic sensory textures that invite the listener for an immersion in its deepest details.

After a well-deserved rest on the beaches of Serbia, the duo is back in action with a number of releases to come out, featuring the catalogues of Serialism, Cesare Vs Disorder‘s label, as well as a remix for a track by Rodrigo Ferrari on Namata Records, released last Friday (23).

As a sort of escape from reality and creative freedom, Arjana and Eric still bring the ATMA GAIA project to life, deep work that embraces the healing frequencies and therapeutic and energizing benefits of Sound Healing. The project has been featuring consistent content within its YouTube channel, bringing authorship creations that provide an environment of relaxation and harmony, including weekly chats and interviews with other artists who also share the proposal.

So if you want to know a different project that deeply immerses you in the musical experience, welcome to Duc In Altum.

1 thought on “Find out the multisensory minimalism of Duc In Altum, a duo with Serbian and Brazilian roots”