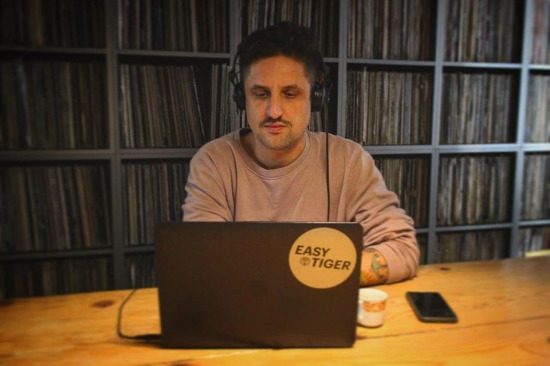 Marko Nastic is undoubtedly his country’s best-known house and techno export. A native of Serbia, he’s a regular at Novi Sad’s globally-renowned EXIT Festival and a globe-trotting DJ who’s thrown it down in some of the world’s foremost night-spots. Most recently, Nastic has turned his attention closer to home, where he runs Social Club in his native city of Belgrade. Ahead of his appearance at Montenegro festival, Sea Dance, we called up Marko as he talked us through his favourite place, club, sport, movie and book. Here’s what he had to say…

1. Favorite place: As a DJ I do travel a lot around the world and I get to see so many beautiful places, and each one of them leaves some kind of a special impact on me. However, the place I feel most relaxed at is my home city Belgrade, where I get to spend time with my family. I especially like to train after a hard weekend at the ‘Sky Wellness’ gym, where I can beside workout also relax my mind. In the evening I will not say no to a good glass of fine French wine in a special place called ‘Delice’ – a must-visit if you are ever around Belgrade. 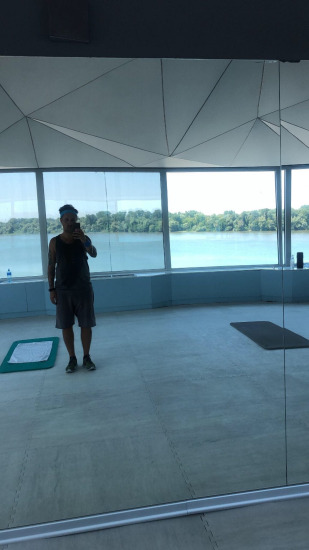 2. Favorite club: It’s hard to choose one favorite club amongst so many good ones. I think I have to follow my emotions and I will go with Social Club. It’s a club and project in Belgrade on which I have been working for two years now. I am trying to support the domestic scene and this Friday night has become sort of a portal for young artists who are really dedicated to the music and this job. We have hosted many great local and foreign names so far and we are building a community of people that listen to similar kind of music and know how to have good fun. 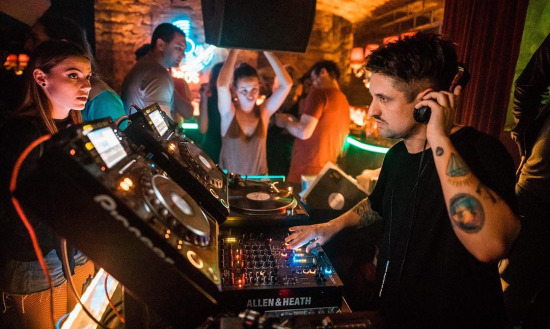 3. Favorite sport: Personally, I was a basketball kid, and for a couple of years I even trained it, but tennis blood runs in my family. My younger brother was a tennis player, and growing up with him I fell in love with it. Of course, I am super proud of Novak Djoković for his achievements in the sport. He is definitely a huge inspiration to us all, just by watching his game you can learn a lot about true dedication and sacrifice. 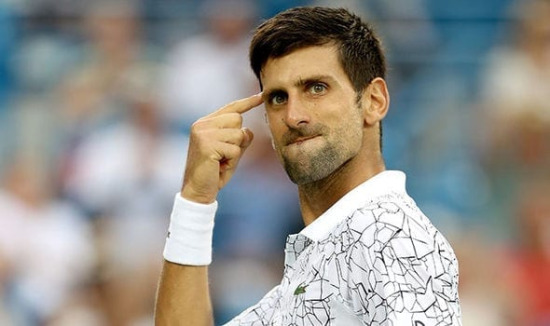 4. Favorite movie: I can freely say that Blade Runner (1982) is my favorite movie of all time. The story of the film itself, the scenography, photography, screenplay, Vangelis’ soundtrack, the existential issue that the movie deals with, and everything else which makes this movie much more important than the other movies of the genre, with an ending that leaves many open questions that are being debated to this day. I think this movie needs to be watched several times in order to realize its brilliance fully. 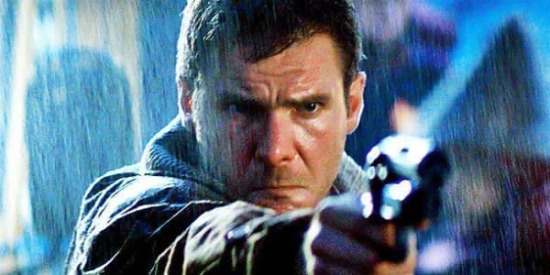 5. Favorite book: Even though I believe the majority of people have read ‘100 years of Solitude’, I still recommend this book to most. Marquez will draw you into his sublime realism of a mystical village of Macondo and he will fascinate you so much you just won’t let the book go. 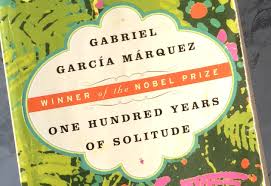