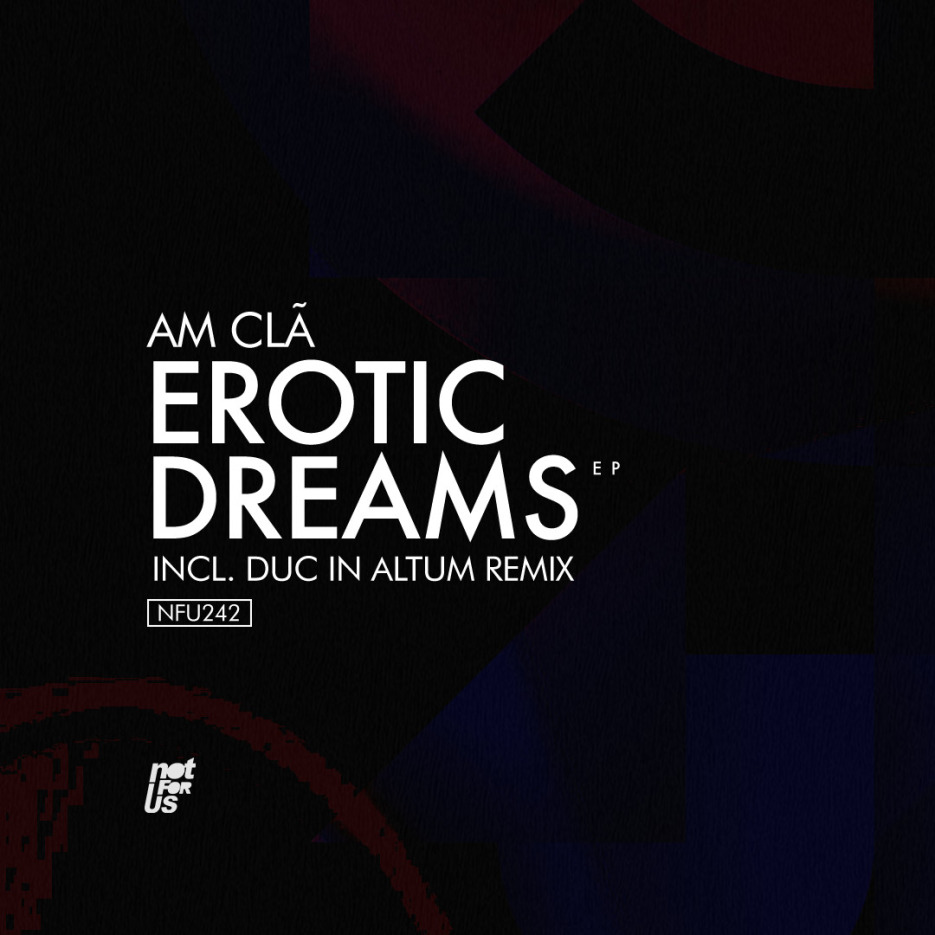 Despite the unusual year of 2020, some brands in the dance music scene continued to do their work as far as possible, as is the case of Minimal Brazilian label, Not For Us.

Conceived in 2011 and led today by DJ and producer Rods Novaes, NFU is one of the most traditional labels in the country when we are talking about Minimal, so much so that in 2016 it was nominated as Best Label at the Rio Music Conference.

So far, there are more than 240 releases, so much so that one of the strengths of the label is precisely its consistency of releases without abdicating the quality of the music.

Released on March 1, the album has three original tracks signed by AM Clã and another remix delivered by the duo Duc In Altum which, in Latin, means high and infinite.

The album has minimalist textures and runs very smoothly along the four tracks, a quality sample that has been recorded since its first steps in the phonographic market.