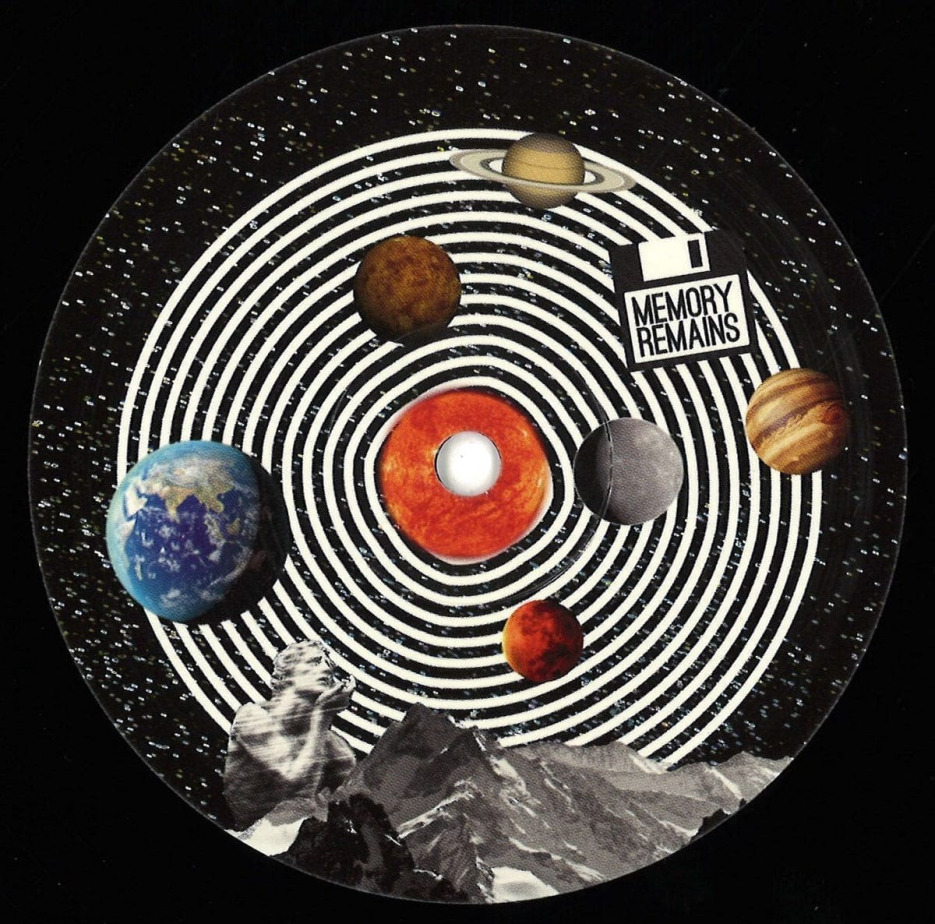 The vinyl-only imprint Memory Remains returns with its sixth instalment in the form of MR006 signed by label-owner Kirik in collaboration with Bronxy and Peshka. The 12” packs two tracks, one on each side, designed with deep and vibrant house music elements. Another gem for the dancefloors worldwide right here!

Kirik was born in the south of Ukraine and he started listening to electronic music when he was quite young. At the beginning of 2008, his passion transformed into a burning desire to learn how to play and produce his music, influenced by the sounds coming out of Germany, Romania and the United Kingdom. Since then, he’s constantly perfecting his techniques behind the decks as well as his music-making skills. He played in Romania (live session in Club Eden), Hungary, Italy, Spain, France, Germany, Poland, Russia and Switzerland, while releasing his sounds with Chelsea Hotel Records, Mulen, Curtea Veche, Razom and his other personal playgrounds, Uzvar and Crocus.

Bronxy started his career in 2008 as a part of the Dub Makers duo and continued on his solo path working with Gipsy Music and Rodnya teams, participating in several projects as a DJ and musician. He also runs ÉTÉ, Elarum, Ouvert and Moff record labels, being a highly dedicated artist and curator. Peshka is well-known for his works published by Re.Face Limited, Amam, Susur, Lyssna, Banoffee Pies, as well as for his independent drops on Bandcamp. He enjoys support from many local and international artists as his style is unique and very groovy.

On Side A we find the collaborative track between Kirik and Peshka, titled “125 Em”. Let’s go for a ride guided by smooth vocals, a dynamic percussive rhythm and bright background textures. The cut spins on a deep note, bringing forward a delightful mesmeric groove, a feeling which is passed over to the B-Side. Here, Kirik teams up with Bronxy, dispatching a colourful exotic house-infused composition. “125 Fm” also has an elegant vocal sample at its core providing an eerie sound journey, while a steady-paced beat flows smoothly in order to compliment the magical vibrations. Dive in with the volume up!

Grab your copy of MR006 at deejay.de