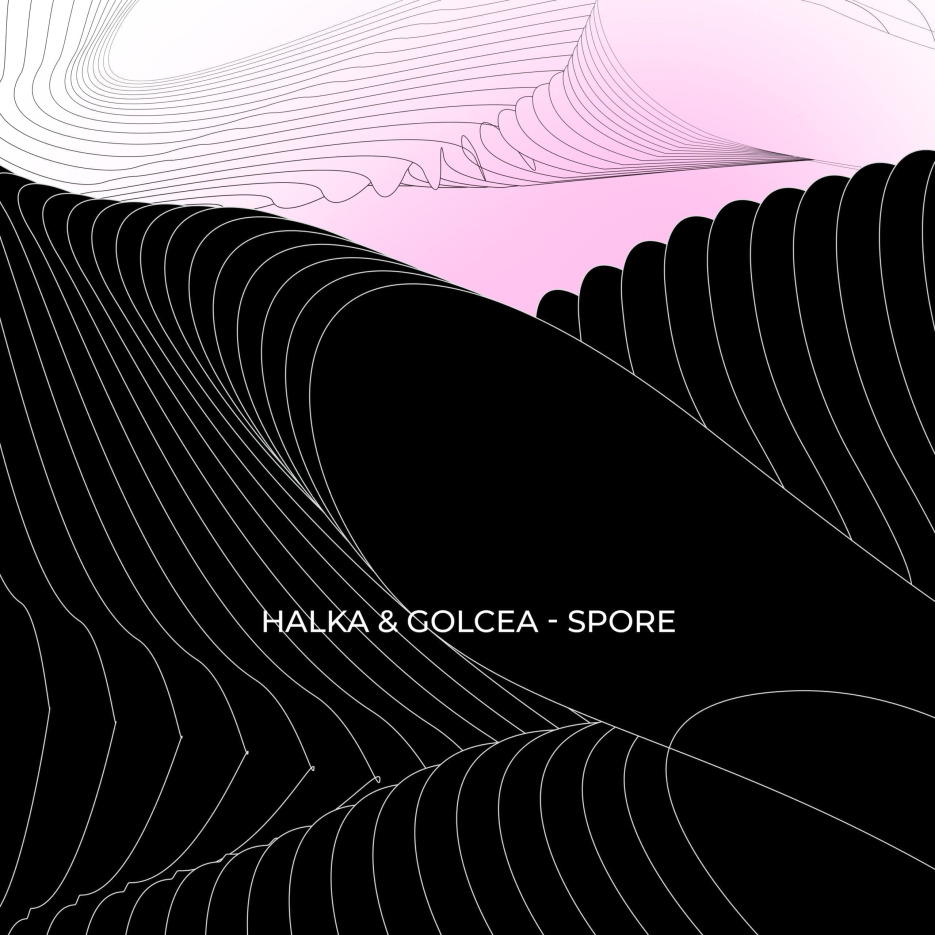 Alex Halka and Vlaicu Golcea are two Romanian artists who work in a variety of crossover musical territories, from techno to contemporary art installations, film and theatre. Their vision of techno music combines raw granular textures, dark punk vibes and psychedelic layers of vintage synths mixed together with memories coming from a once over industrialized Eastern Bloc country.

Alex Halka is a producer, composer and DJ with a focus on experimental sound installations, theatre, film, multimedia performances and electronic dance music. He’s always searching for new textures. For a while, his musical career has been blended with acting, during his work as an actor at the German State Theatre in Timisoara, Romania. He made his debut as a composer in 2009. Since then, he worked on the original soundtracks for more than 30 productions from institutionalized and independent theatres, with significant impact on both scenes.

Born in Bucharest, Romania, Vlaicu Golcea is a composer, arranger, sound designer, producer, performer and multi-instrumentalist, with a career spanning for more than 20 years. He activates in various syncretic art domains: theatre, contemporary dance and film (feature film, short film, animation, documentary), multimedia installations, artistic interventions in public spaces and performances. He’s widely known for his works released with Aievea, East Village, Shukar Collective, and numerous other collaborations with renowned Romanian and international artists. Versatile and always on the move, he can be easily considered as a pioneer in Romanian’s crossover musical underground scene.

This collaborative project between the two delivered its first release last year, in the form of “Sud”, published by Stig, a division of Big Mamas House Records. Online, you can also find another track featuring the vocals of Andreea Belu and strong techno rhythms. It’s time now to exclusively feature another beautiful production coming from Halka & Golcea titled “Spore”, here on feeder sound. The distinct sound of this cut is flavoured with industrial influences, a driving percussion, eerie evolving pads, and an intricate sound design. The artwork is designed by Mihai Pacurar. Enjoy!