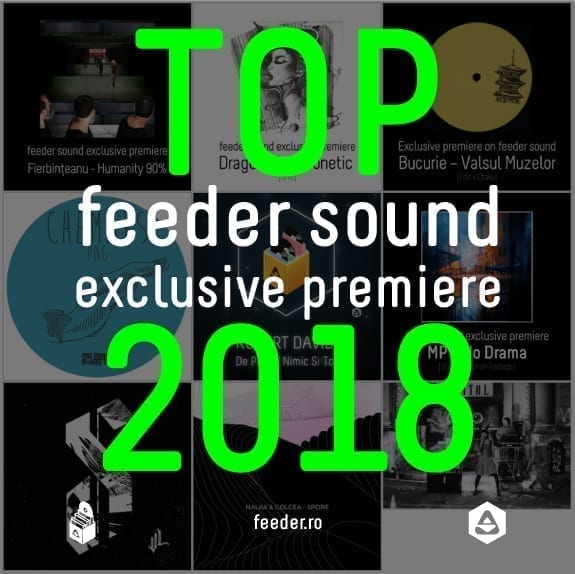 This year we introduced something new on our online platforms, bringing artists closer to their listeners by exclusively featuring full-length tracks from their upcoming releases to the public. Here’s the Top 10 for feeder sound exclusive premieres of 2018.

We listen to a lot of rhythms here at feeder.ro and we are opened to a variety of styles, from electronic dance music to ambient, trip-hop, experimental and almost everything in between. Aside from giving artists the chance to promote themselves, showcasing exclusive materials before they are officially published can offer a good insight into the music brought forward. The tracks we received come from both local and international artists, as well as friends and collaborators, delivering groovy vibes from a vast sound dimension.

It’s time to count down from number 10 to number 1 and see which cuts you listened to the most. 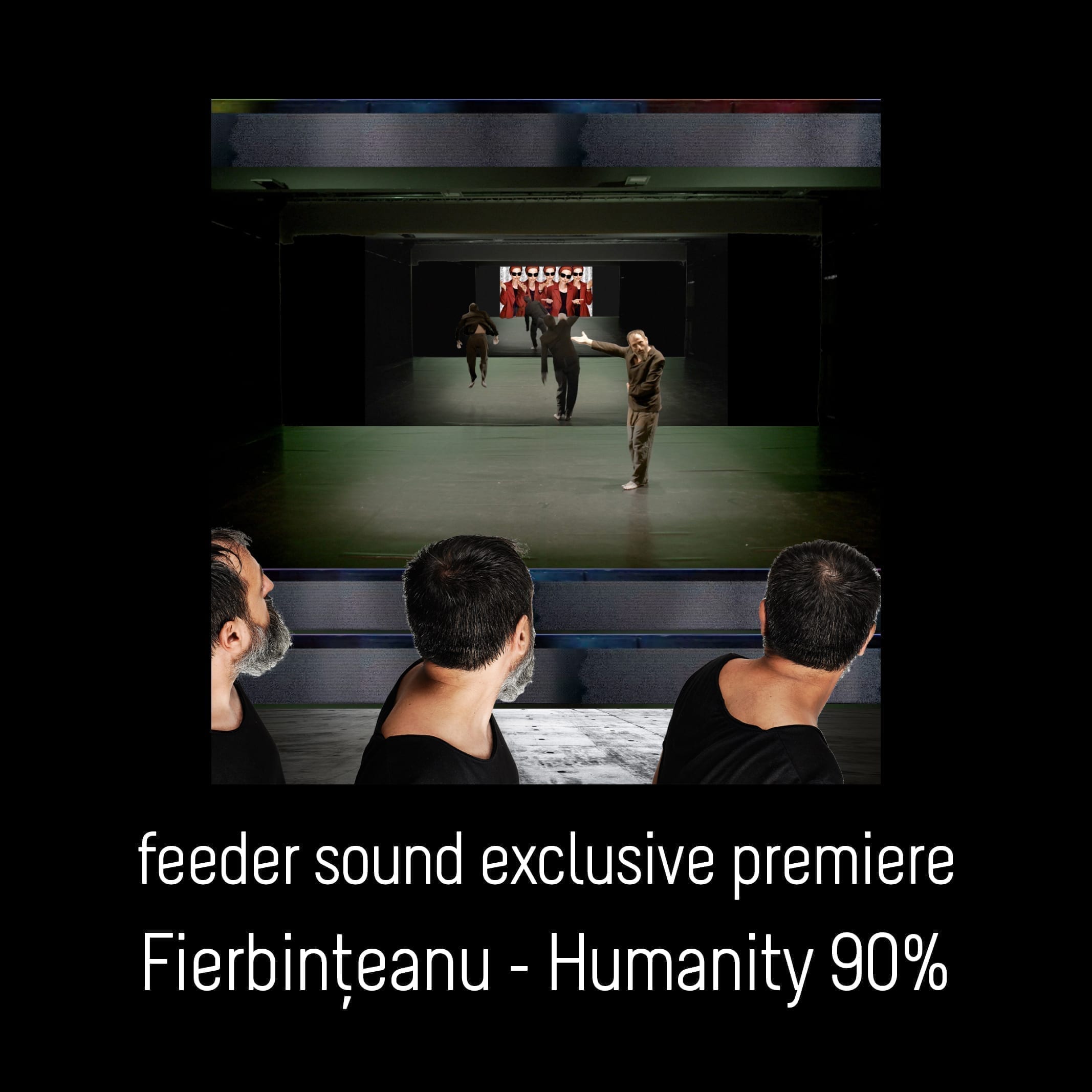 Romanian art-pop duo Fierbințeanu returns with a new conceptual album, a contemporary interdisciplinary manifesto infused with a variety of musical influences and multimedia performances. “Humanity 90%” is the opening track of the LP, titled “The Great Scheme Of Things” and stands as an artistic declaration, revolving around the encounter between the “real-fake” artists and other relevant and irrelevant subjects and slogans of our present-day agenda. 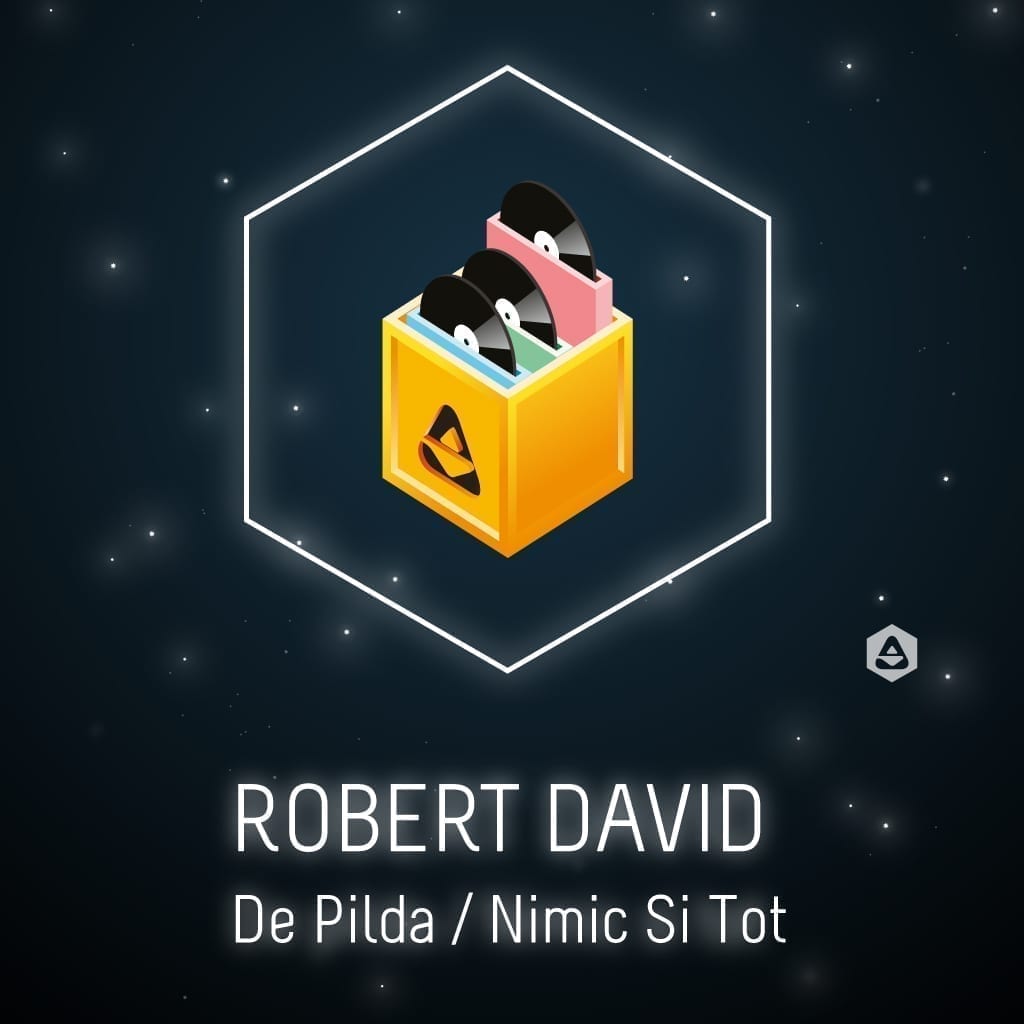 With his EP “Buricul Pamantului” enjoying massive support earlier this year, and with his label releasing more and more amazing material, local artist Robert David is on the rise. “Nimic Si Tot” unfolds as a deep and dubby cut, with rich atmospheres and reverberating sounds leading the minimalistic rhythm.

Unfolding as a house-infused rhythm influenced by the dance culture of the ’90s, “Catch You” signed by Chemars is a part of “PNG EP” released earlier this year by the local imprint Sang Out Of Tune. Spiced-up by vintage sounds, the track is designed with a soulful and deep touch, featuring a vocal sample as the main motif for the build-ups.

Born in 2016, #FLUID is a queer act based in Bucharest. The project consists of the collaboration between Paul Dunca / Paula Dunker (performer, choreographer, playwright), Alex Bălă (musician) and other warped creatures. Using sound, music and the microphone, they fit into the techno-faggothique neo-genre. 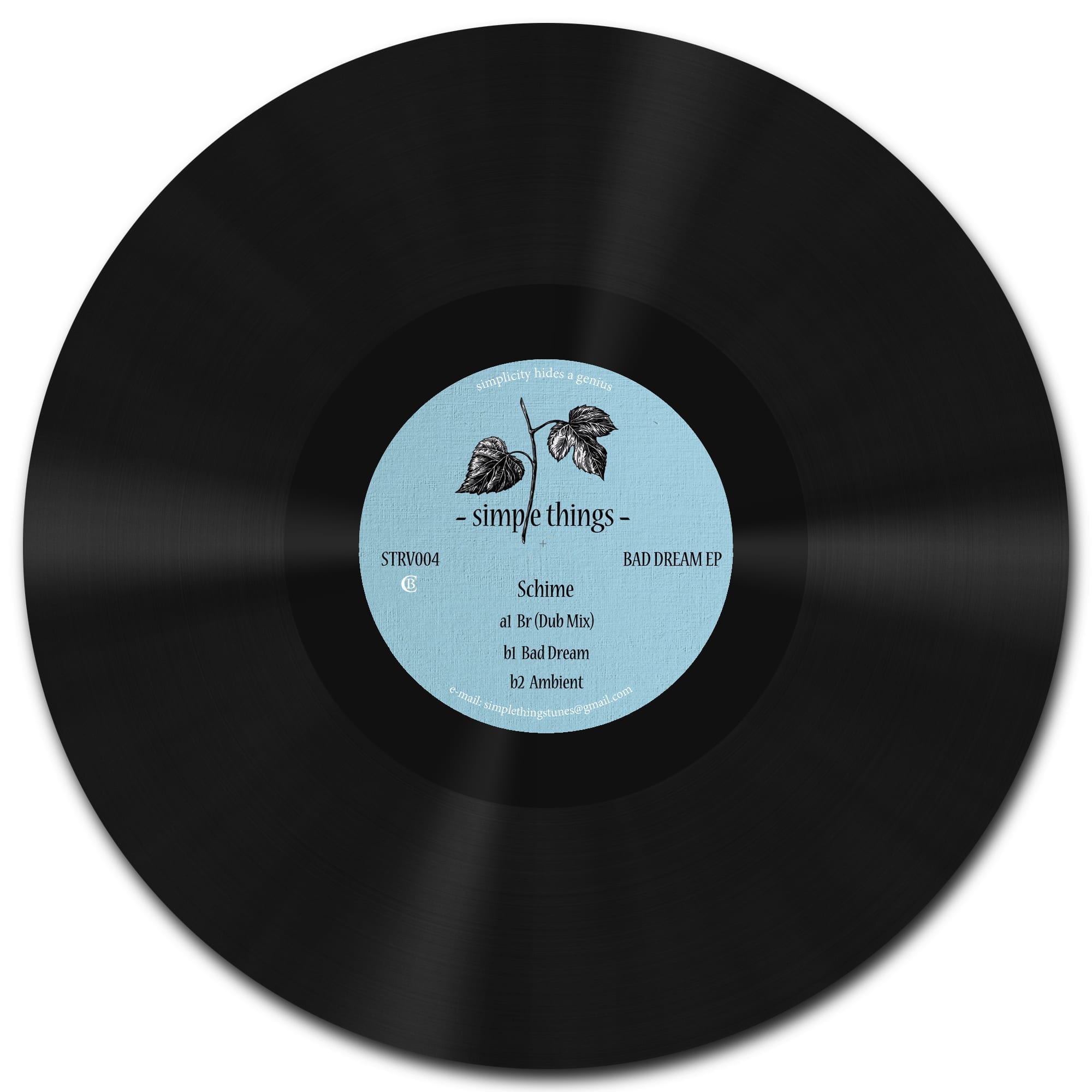 “Ambient” is one of the tracks from “Bad Dream EP” signed by Hungarian artist Schime and released on wax by Simple Things Records. The track is designed to deliver a relaxed state of mind, with dubby textures and a steady percussion. Reverberating elements create an organic soundtrack for one’s emotions. 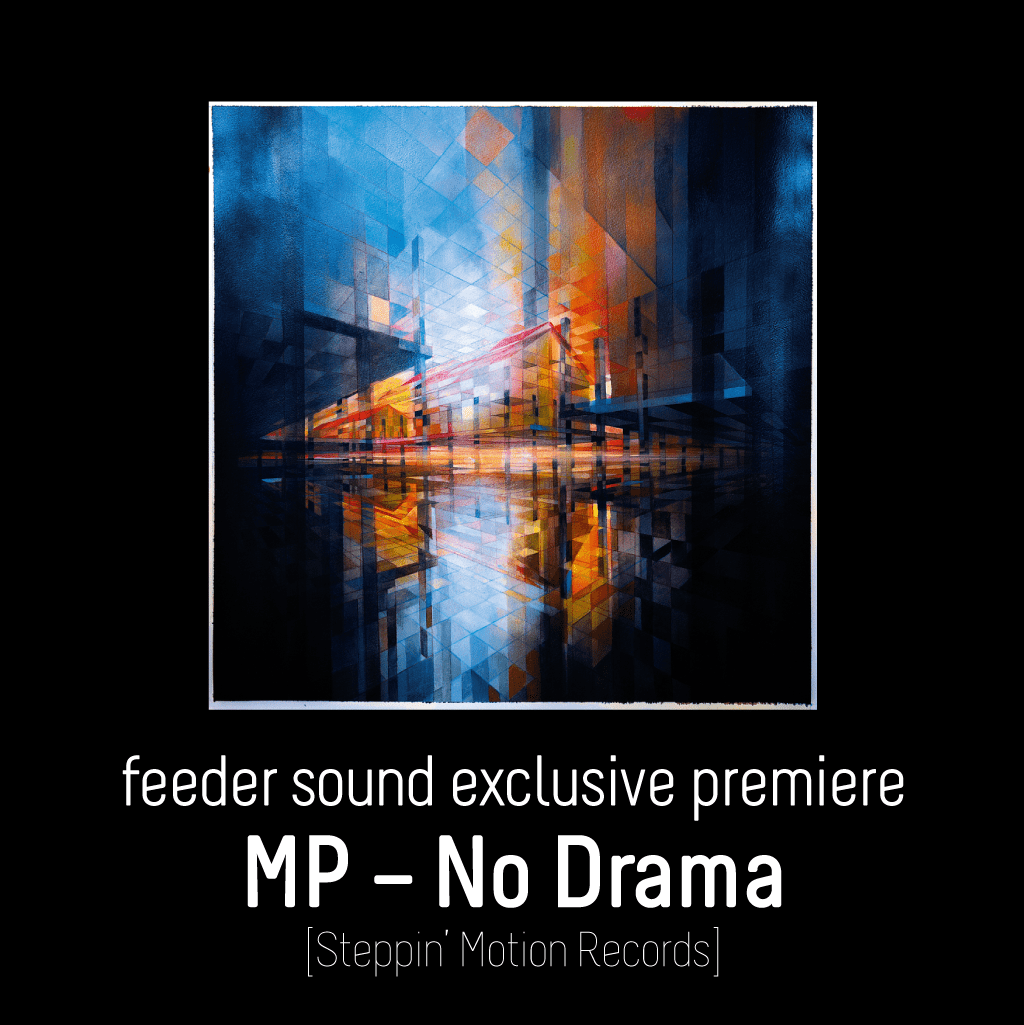 Romanian tastemaker, Mihai Popescu aka MP, is known for his classy, intricate minimal cuts. “No Drama” is one of the tracks from “Still 1 Measure EP – Part 2” released with the Parisian label Steppin’ Motion Records. The composition is an alluring journey into a daydream-like state of mind. The organic background textures are ever-morphing while the driving percussion delivers intensity to the whole. 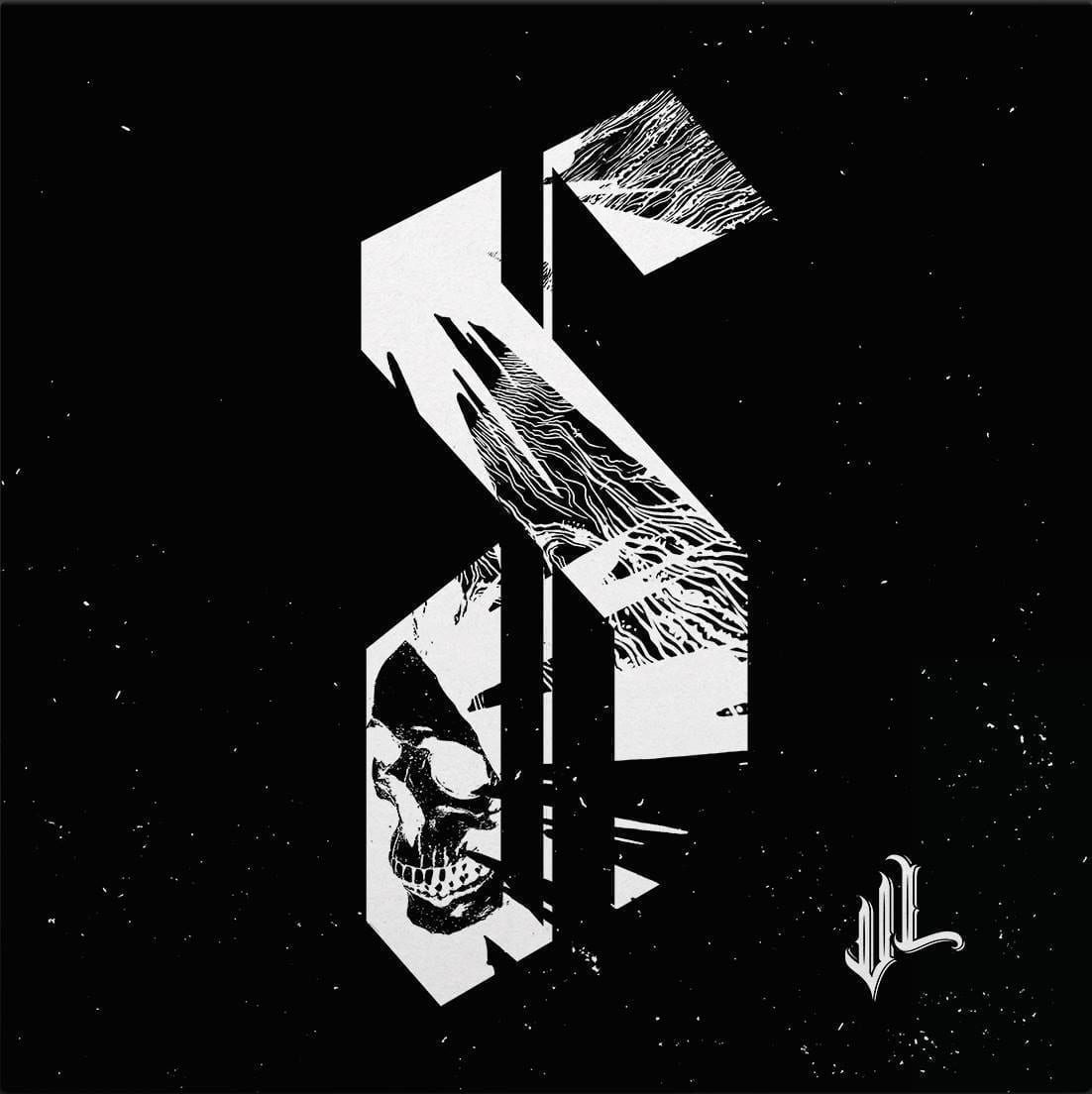 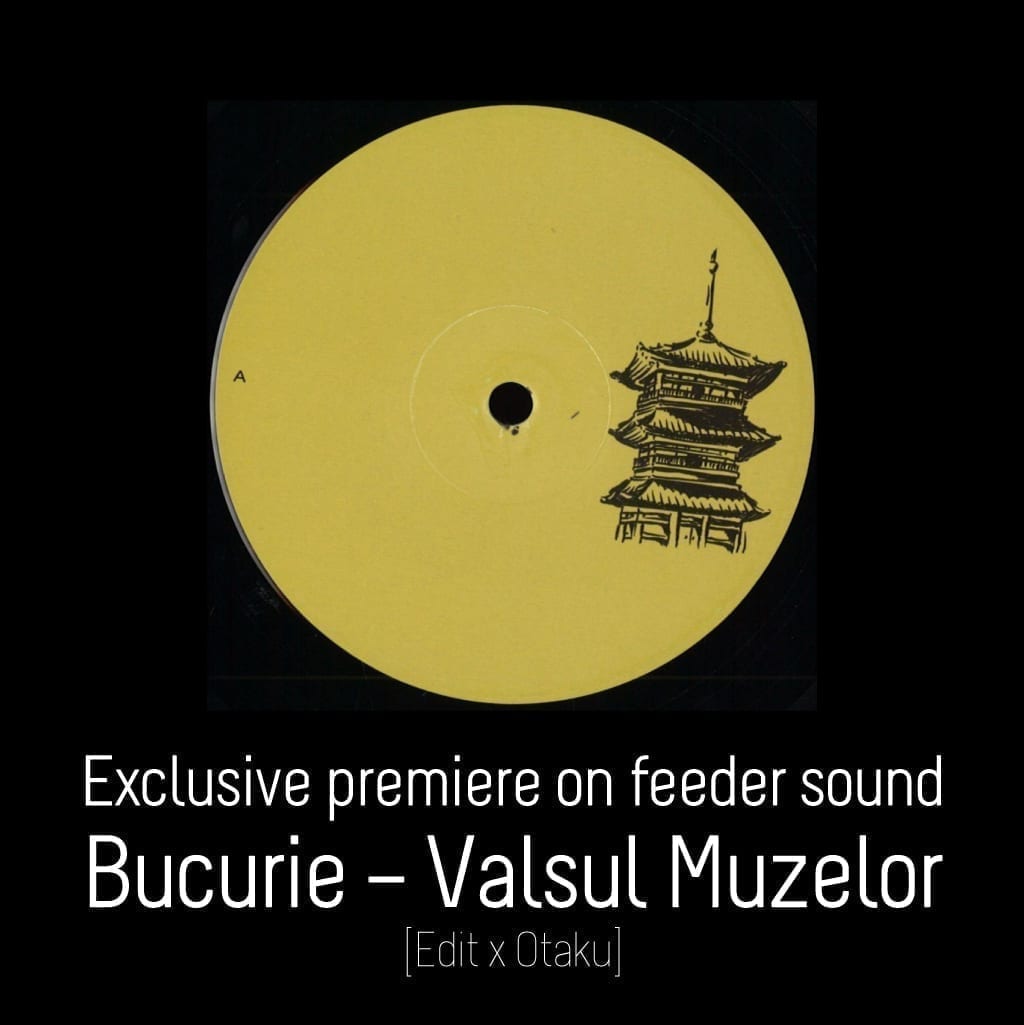 “I truly think that music is a feeling. It’s part of our souls, part of us. Music is always with you. You have a playlist there for every different mood you experience. At the beginning of the year, Domenico and Mario asked me if I want to release something on their label. A lot of hours spent in the studio and that’s how OTK005 was made. It was amazing that Otaku supported my first vinyl release. Valsul muzelor is that emotional side of Bucurie. A track specially edited for my collaboration with Otaku.” – Bucurie 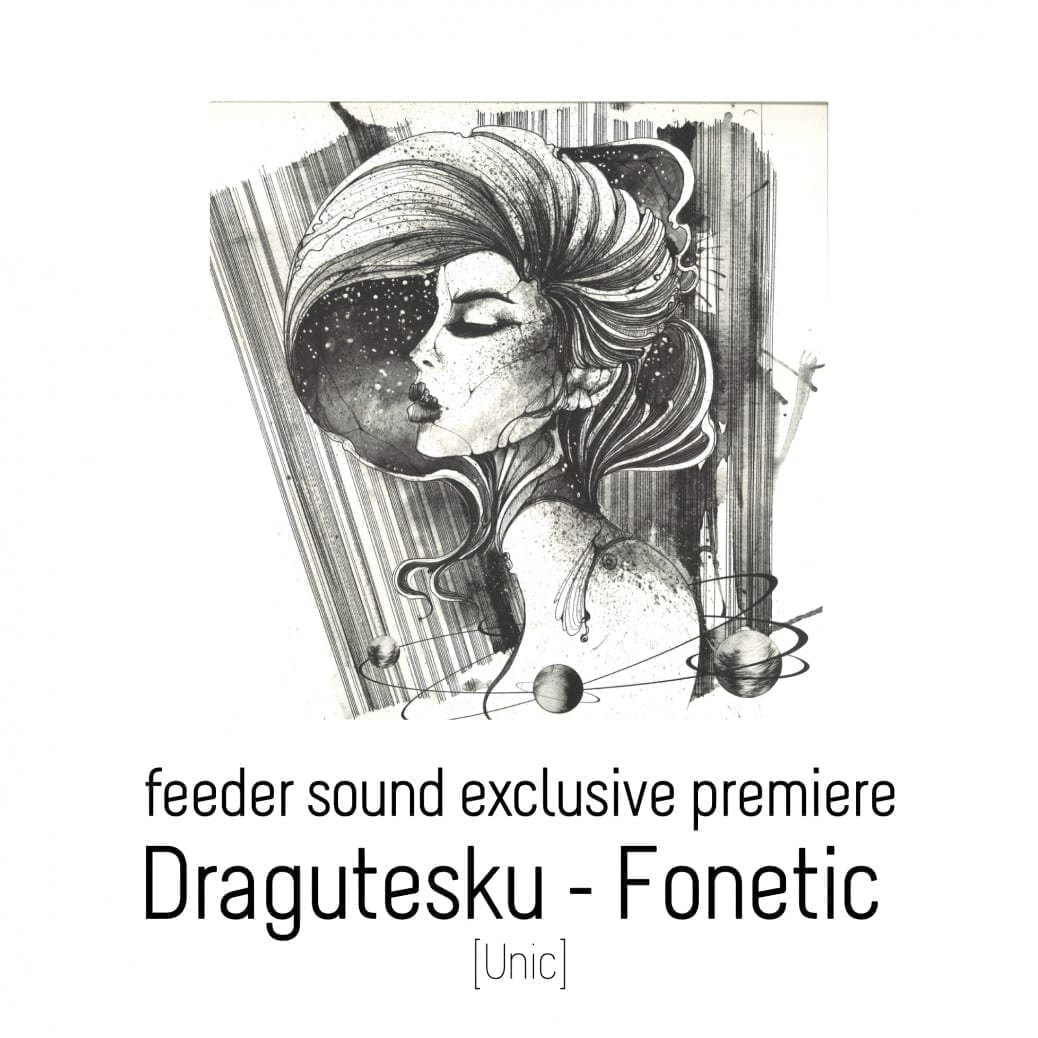 “I liked the collaboration with Unic because they are very professional and visionary guys. The song fits perfectly with the other tracks on the VA. It was a good chemistry from the start.” – Dragutesku

As the end of this year is getting closer and closer, stay tuned for other tops and surprises! 💥