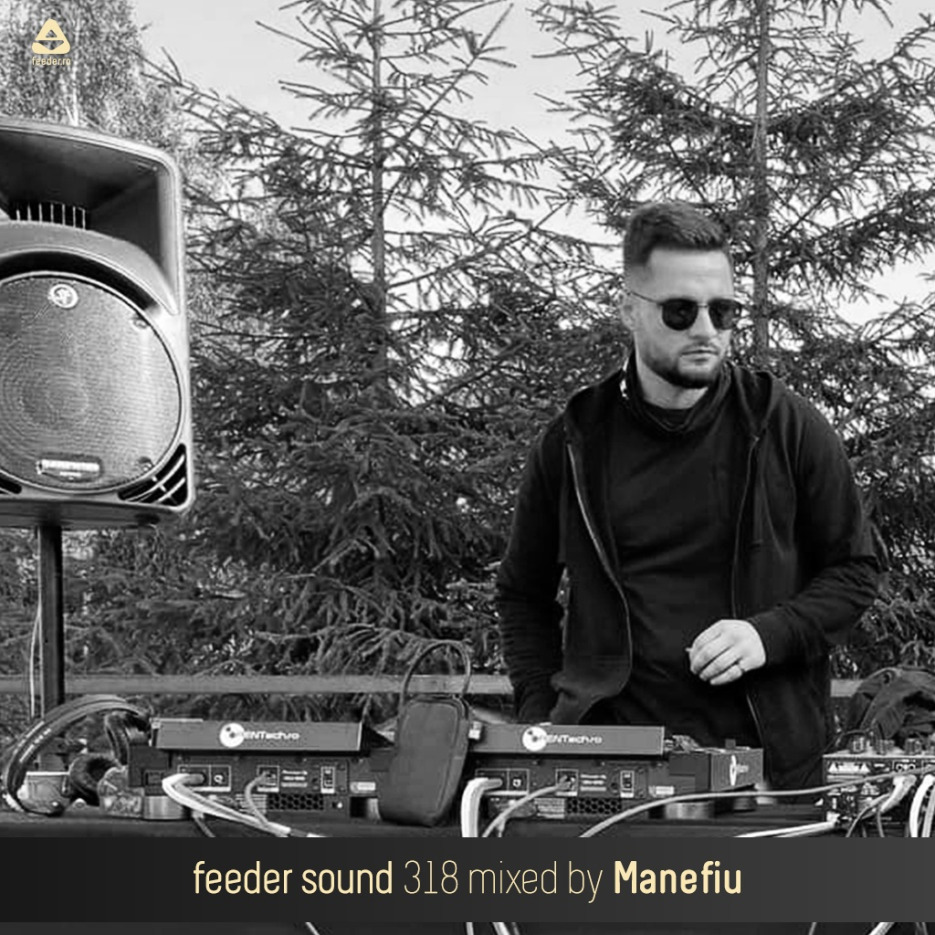 The Romanian underground movement has a lot to offer when it comes to electronic music, so this Friday we return to local grounds with Manefiu at the controls.

Manefiu, or Iancu Marian by his real name, was born in Sighisoara and he’s now established in Bucharest as one of the founders of Urban MIDI Records as well as UMVU and Hymnodist agencies. Falling in love with electronic music from a very early age, his passion was accentuated by the fact that he had the opportunity to build professional speakers alongside his uncle, which were being tested with music from his portfolio. When he was about 14 years old he crafted his first compilation from several soundtracks from an Ibiza documentary and played it to his friends which eventually took him on the path of becoming a DJ and having his first gigs at local parties.

Throughout his career, Manefiu performed at music festivals like Vuiet, Dava Festival, Roua Music Festival and private events, locally and abroad, having the opportunity to share the stage with names like Sepp, Suciu, Cally, Cosmjn, Lizz, Mihai Pol, Macarie, Vlad Arapasu, Dragutesku and Alejandro Fernandez in locations like Amsterdam, Bucharest, Brasov, Miercurea Ciuc, Suceava and his hometown, among other cities as well. Recently, his efforts have been concentrated on music production aiming for some quality releases that will be available soon, including a vinyl record.

feeder sound 318 mixed by Manefiu was recorded at a private event in Bucharest earlier this year and delivers both energetic and deep flavours of house and techno-driven rhythms, perfect to start your weekend with. The selection includes tracks from Mihai Popoviciu, Rodrigo Pintado, Vern, Barem and Petre Inspirescu, so adjust the volume of your speakers and enjoy the ride!

📣 Discover the OPEN CALL for artists and musicians launched on the new platform, digitizarte.ro!