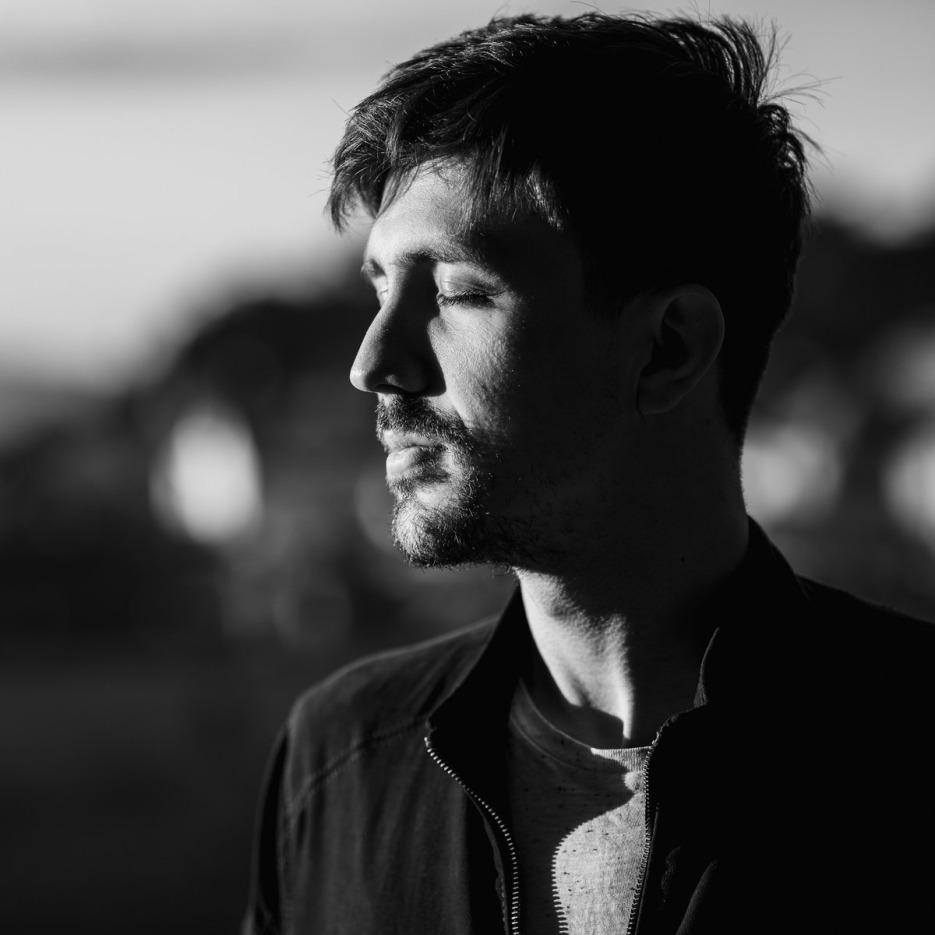 Mihai Pol announced his latest album, titled Pandora 04, the fourth LP of its series, which is independently released on Bandcamp by the artist.

Pandora 04 contains four well-tailored tracks, composed with deep and uplifting lines, twisting basslines, driving percussive patterns and unusual inserts. The LP is a dance lesson, but at the same time, the journey has a hidden and mysterious story underneath.

Click play and open Pandora’s mythical box, as we wonder “Is the hope imprisoned within a jar full of evils to be considered a benefit for humanity, or a further curse?”. It feels like this particular Pandora box could more attuned to the original myth of a box sent by the Greek gods for humans, where hope is the only one remaining after all contents break free to roam the earth, with the exception that it held inside only the best of things, the ones we hope for.

Grab your copy of the album “Pandora 04” at Bandcamp. You can get the entire digital discography of Mihai Pol with €77 EUR (30% discount).

Mihai Pol is a music creator that lives and works in Brașov, Romania. His organic interpretation of sound often results in groovy beats, tracks or dj sets that can transmit complex emotions. His musical productions have been released on vinyl by record labels like BPLR Records, Telum, Subtil, Tzinah, Trick Track Records, Synesthesia, Otaku, Feno Volana, More Than Music and Kapture. As a DJ and selector, Mihai Pol is always on the move, delighting crowds in numerous underground locations around the world.

The feeder sound II project is organised by Save or Cancel team, composed of Cristina Popa (random) and Andrei Racovițan (ubic), through feeder.ro.