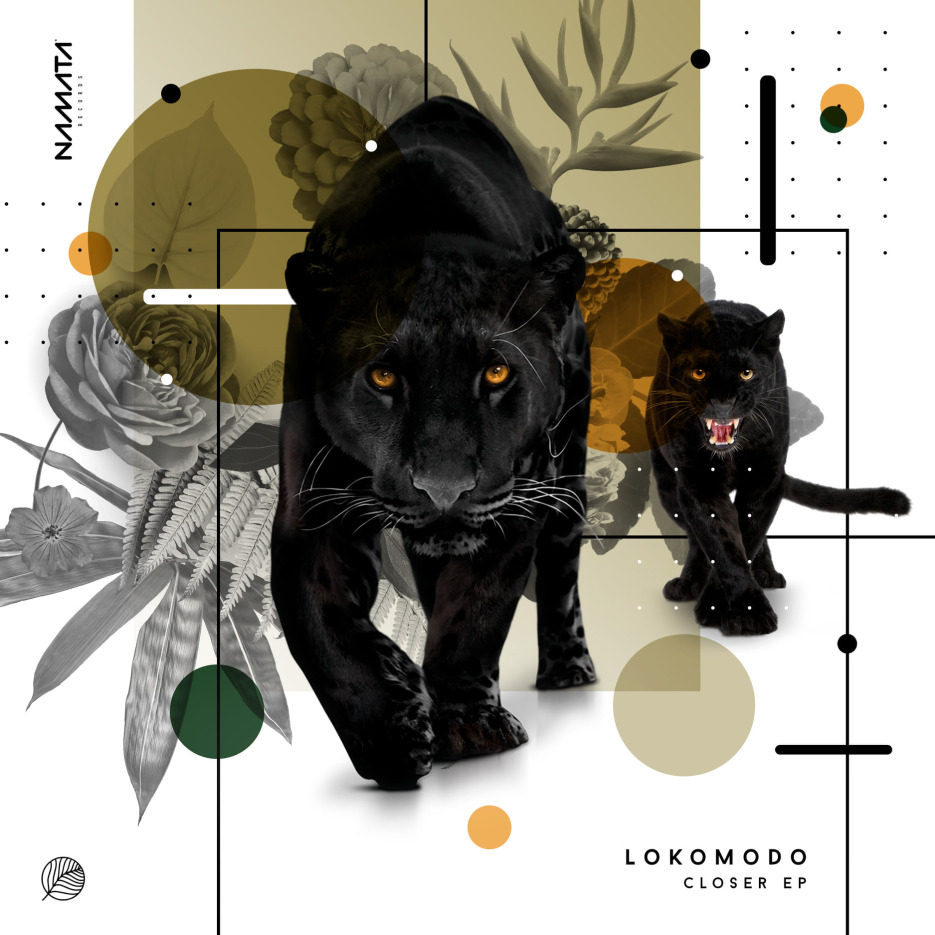 Since Gabriel Evoke started Namata Records in September last year, the label has seen a number of great releases. Receiving names such as Vanucci, Carlos A., Sisto, Kricked, Conor Harris, Pavso, Douse, Diego Lima and Alex Dittrich, Namata presents a refreshing identity as nature itself, through its sound aimed at Minimal Deep/Tech & House.

For the tenth release of its catalogue, Namata receives the Spanish Lokomodo in Closer EP. If Lokomodo may seem like a recent name on the European stage, his other aliases reveal the long experience the producer carries through the nicknames Alex Gomez and Addict Disc. With passages through renowned labels of the circuit as 303 Lovers, Purveyor Underground, Lokomodo builds a unique sound through the connection between Funk, Deep and Minimal House.

For this new EP, two tracks are presented under invigorating atmospheres that bring the characteristic freshness of Namata’s identity. “Closer” shows a set of undulating synths and acid fragments, which lead the dancing pike from the beginning to the end of the track. Stage Door flirts with Deep House with its translucent melodies, translating Lokomodo’s experienced and energizing background. Listen now: