After releasing by labels such as Loulou Records and Namata, Douse delivers EP by Whoyostro 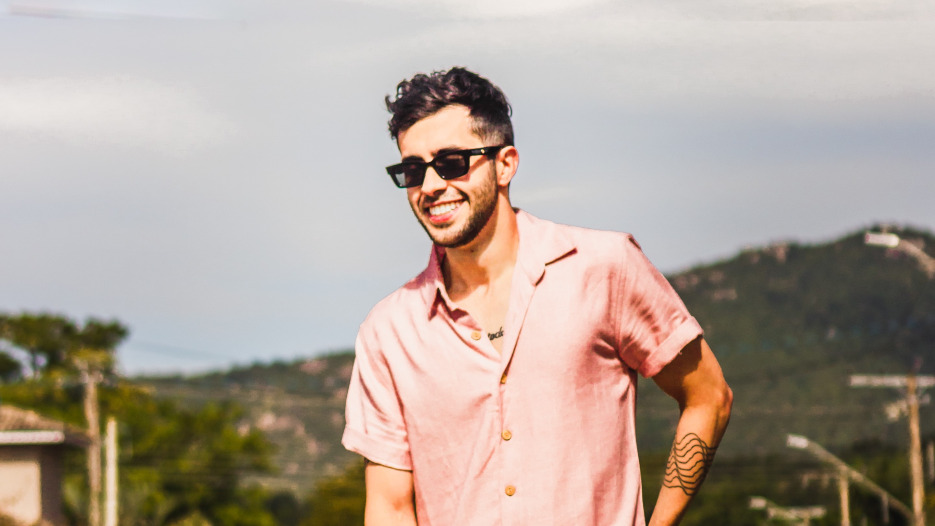 The young producer living in São Paulo, Douse, makes his debut by the renowned Ukrainian label Whoyostro. With three originals, “Bring It Over Here” was officially released on Friday, 07, but was already on sale by Beatport since April 23rd.

“Bring It Over Here”, “Good Feelings” and “I’ll Be” are all another sample of the quality that Douse is able to print on his tracks; it’s three sounds in that contemporary minimal house line, with lots of groove, sunny weather, tasty synths and plenty of space for a sound considered minimalist – the title track still features a soft vocal that adds even more to this smooth vibe and stylish music.

Active since 2019, Douglas Cardoso has been reaping more and more prominence in Brazil and the world. Already released by labels like Safe Music, Erase Records, Namata, Puro Groove and Loulou Records. Now by Whoyostro, he released his sixth release in 2021, showing to be in the most productive year in terms of creating his short, but relatively well-known career.

Listen to “Bring It Over Here“:

1 thought on “After releasing by labels such as Loulou Records and Namata, Douse delivers EP by Whoyostro”