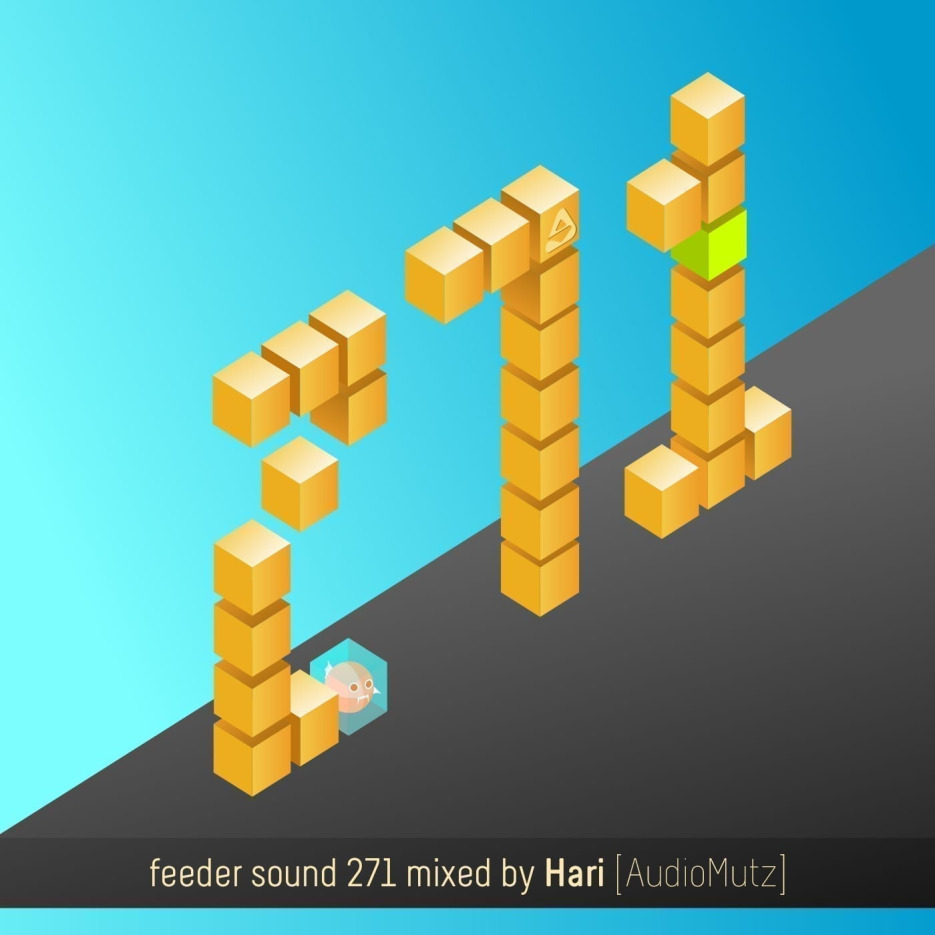 Today’s podcast arrives just like a breeze of fresh air over an overheated atmosphere! With Hari at the controls delivering his own productions make sure you properly get your weekend started with the volume up!

Hari, or Patrascu Hariton by his real name, was born in the mountains of Transylvania, Romania and had his first contact with modern music in his childhood when he started breakdancing and founded a crew. He danced for quite some time, feeling inspired by artists like James Brown, Afrika Bambaataa and DJ Shadow, among many classics. Throughout time, he also explored house-oriented rhythms and other electronic music and around 2007 he started mixing as a hobby at several private parties and small clubs in his hometown of Alba Iulia. His passion for underground house music became more than a hobby in 2010 when he became a resident DJ at the local club EXIT alongside his friend Octavian with whom he founded the AudioMutz project which was also heard playing at several radio shows and parties in the country.

In 2012 Hari moves to Dublin, Ireland and becomes a resident DJ at UNG Radio Dublin for one year, only to move to the clubbing scene afterwards, making his debut in Ibiza, Spain in 2015. Now he’s a resident at Phever Fm Dublin, focusing on delivering quality selections, while some of his personal productions were published by imprints like Unfelde Records, Conceptual, Urban MIDI Records and Carpathian Sounds. He also runs Groove Records Dublin, specialised in microhouse, minimal, techno and other underground electronic sounds brought forward by upcoming and established artists alike. Hari also participated with a track titled “Nikolay” to our Open Call for producers which you can listen here.

“Here’s an exclusive mix for you with my latest unreleased productions. Many of them will come out on vinyl at AudioMutz record label.” – Hari

feeder sound 271 mixed by Hari will take you on a dynamic and organic ride into the realm of deep and colourful minimalistic music. The tracks elegantly flow one into another, revealing a diverse spectrum of rhythms and textures, from truly hypnotic melodic arrangements to more uplifting and immersive compositions as well. Enjoy! 🔮

On July 22 make sure you tune in to our channels @ 6:00 PM (Romania time, GMT+3) and be a part of our next episode of the feeder sound Live Streams series alongside our guests MISS I (dj set) & PASR (live painting).