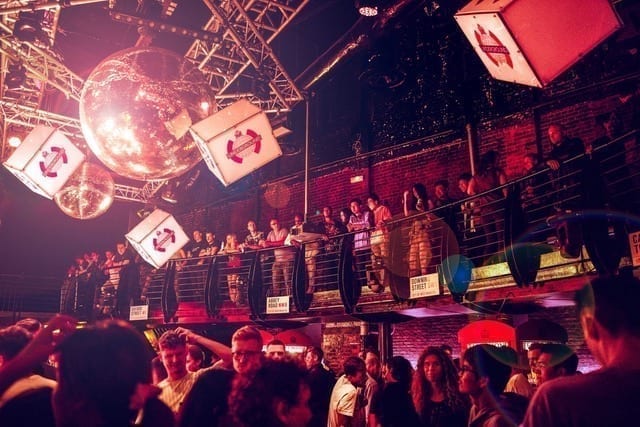 With the dust barely settled on the unforgettably epic two-part 28th Birthday, Ministry of Sound continue to serve up essential events between now and a New Year’s Eve spectacular, with the likes of Honey Dijon, Dimitri From Paris, Sigma, Louie Vega, Horse Meat Disco, Shadow Child, Hannah Wants, Jonas Blue, Anek and many more all serving up sizzling sets that cover a well-curated mix of cutting edge electronic sounds.

As Ministry of Sound heads into its 29th year, the iconic London clubs continue to set the agenda. It is celebrated around the world for its colourful mix of parties, from underground raves to poly-sexual disco dazzlers via cutting edge tech house nights and everything in between. This November also sees the club’s historic The Annual series hit a landmark 25th edition as people from all across the dance spectrum keep on flocking to experience the club’s most talked about and next-level sound system.

This latest series kicks off on 26th with Anek and Icarus playing a special Halloween party. November starts with UK dance crossover sensation Jonas Blue, a second Glitterbox with Honey Dijon and Dimitri From Paris is on the 9th, and Klingande and The Magician on the 16th. It’s Back 2 Live with Sigma and DJ Hazard for some rolling drum & bass action on the 23rd then sweet house and garage from Groove Odyssey on the 30th with US legend Louie Vega and Eli Escobar.

As Ministry closes out another fantastic year on top of the game, the high-quality parties keep on coming thick and fast. 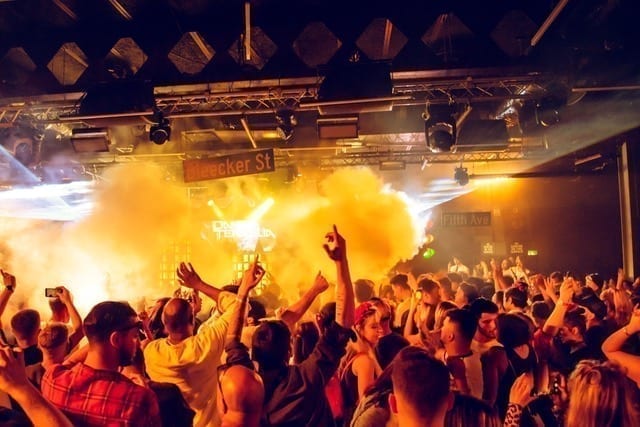