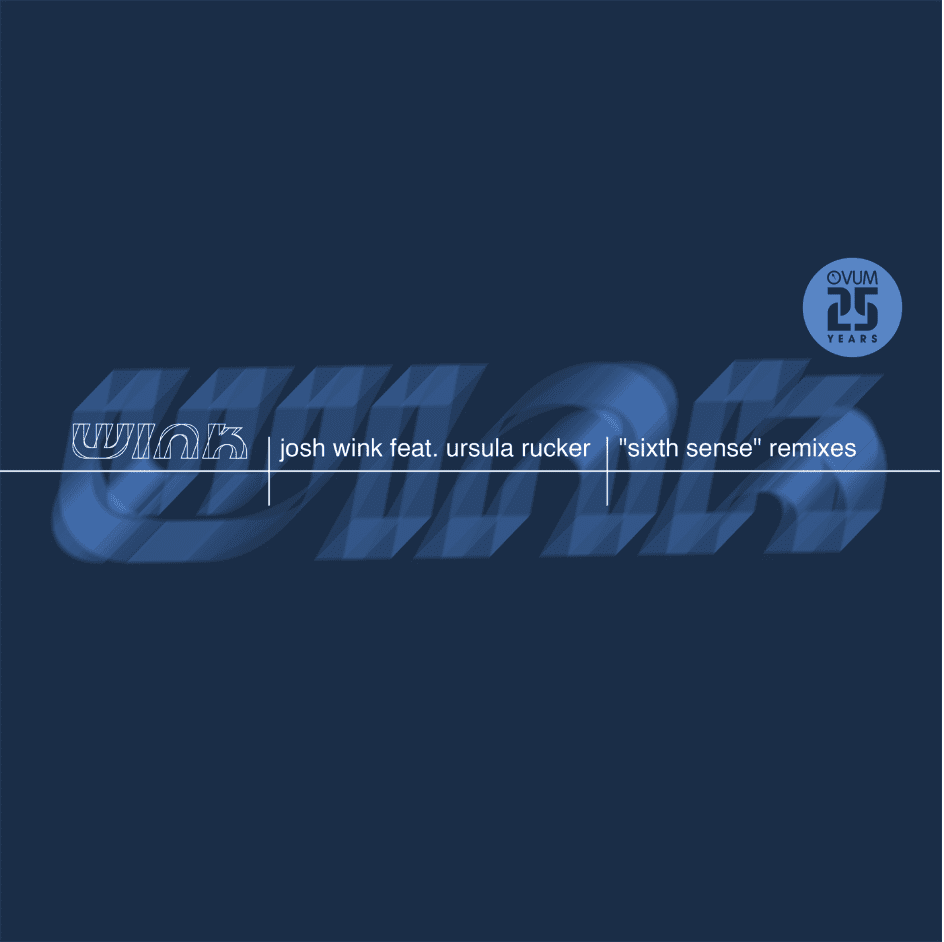 New York house legend Louie Vega and Be As One label head Shlomi Aber have remixed the 1998 Josh Wink classic ‘Sixth Sense’. Out on Friday 9th August, the remix package is part of a string of releases marking the 25th anniversary of Wink’s Ovum Recordings imprint.

With the artists offering up contrasting interpretations of the track, Vega opens proceedings with a chugging, pitched-down rework that places a firm emphasis on the groove, and an instrumental version that omits the classic female vocals. Next is his ‘Jump Dub’, a more stripped-back version of the previous track, while the ‘Jump Dub No Bs Crowd’ is stripped back even further. Shlomi ups the temperature with a pounding techno edit featuring an unmistakable big-room vibe, before his ‘Hidden In The Dark Mix’ rounds off proceedings with a funkier, more groove-indebted take on the track previous.

One half of seminal New York house duo Masters at Work alongside Kenny ‘Dope’ Gonzales, Vega has previously remixed everyone from Michael Jackson, Madonna and Jamiroquai to Daft Punk, St Etienne and Arthur Russell. Meanwhile Israeli-born Shlomi has been similarly influential on the scene of his adopted home of Spain. First releasing music in 2006, he would later win the ‘Best Techno DJ’ accolade at the Sankey’s Ibiza DJ Awards on two occasions.

Since his 1995 breakthrough hit ‘Higher State of Consciousness’, Josh Wink has established himself as one of the most influential artists in electronic music, performing at some of the scene’s biggest events, including BPM Festival, CRSSD Festival, Tomorrowland, Music On, Neopop, Ultra Miami, and Carl Cox’s ‘Final Chapter’ closing party at Space Ibiza.

He also reached a milestone 300 releases in December after dropping single ‘Aries In Mars’. With forthcoming sets at Ultra Singapore and DC-10, Amnesia (for the Cocoon 20th anniversary party) and Privilege in Ibiza to look forward to, as well as further releases for Ovum’s 25h anniversary, it’s fair to say the celebrations have continued well into the new year.

Acquiring the services of two dance music veterans, the ‘Sixth Sense’ remix package showcases an array of fresh takes that maintain all the magic of the original.