The Joy of Painting With Bob Ross and Banksy 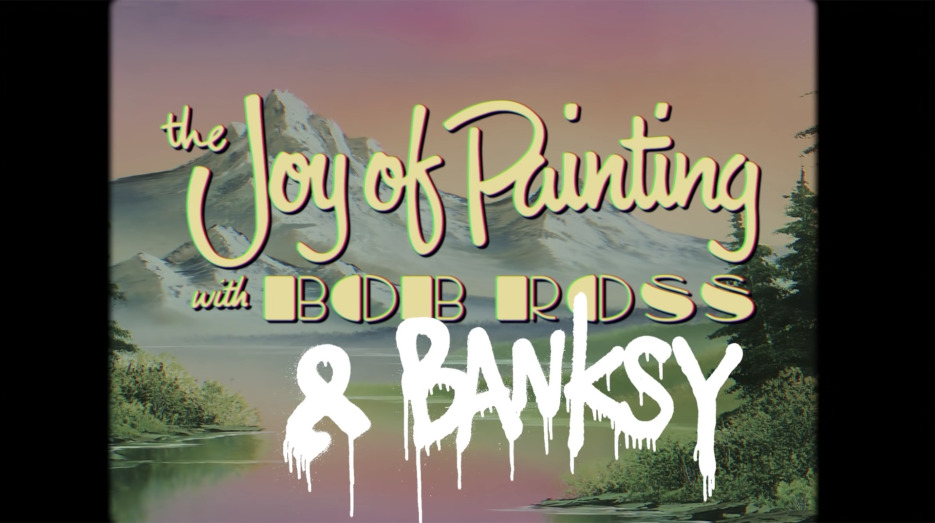 From the beginning of the article, we have to admit that we didn‘t watch any of Bob Ross‘ videos, but we certainly published a few articles about the artworks made by Banksy.

One of the most interesting things about the British graffiti artist and political activist Banksy is that you can never say what‘s real when you look at his artworks. The entire artistical discourse unfolds in a deep mystery covered with myths and legends. He is one of the greatest masters of disguise, maintaining his identity hidden away from the public view, while his works are often placed in the centre of the public spaces.

His latest work, titled Create Escape, depicts the Irish poet and playwright Oscar Wilde, breaking out of jail – on the actual exterior wall of the decommissioned HM Prison Reading.

Discover the small hints hidden in this video, and let us know in the comments what‘s your perspective on this art intervention.

On feeder.ro, you can find an article containing a list of Banksy movies and films he released between 2009 to 2020, and we highly recommend you to watch them and see the evolution of one of the most active and relevant artists of our times.

The first edition of the Un-hidden Street Art in Romania book is here to help you discover independent art in public spaces.