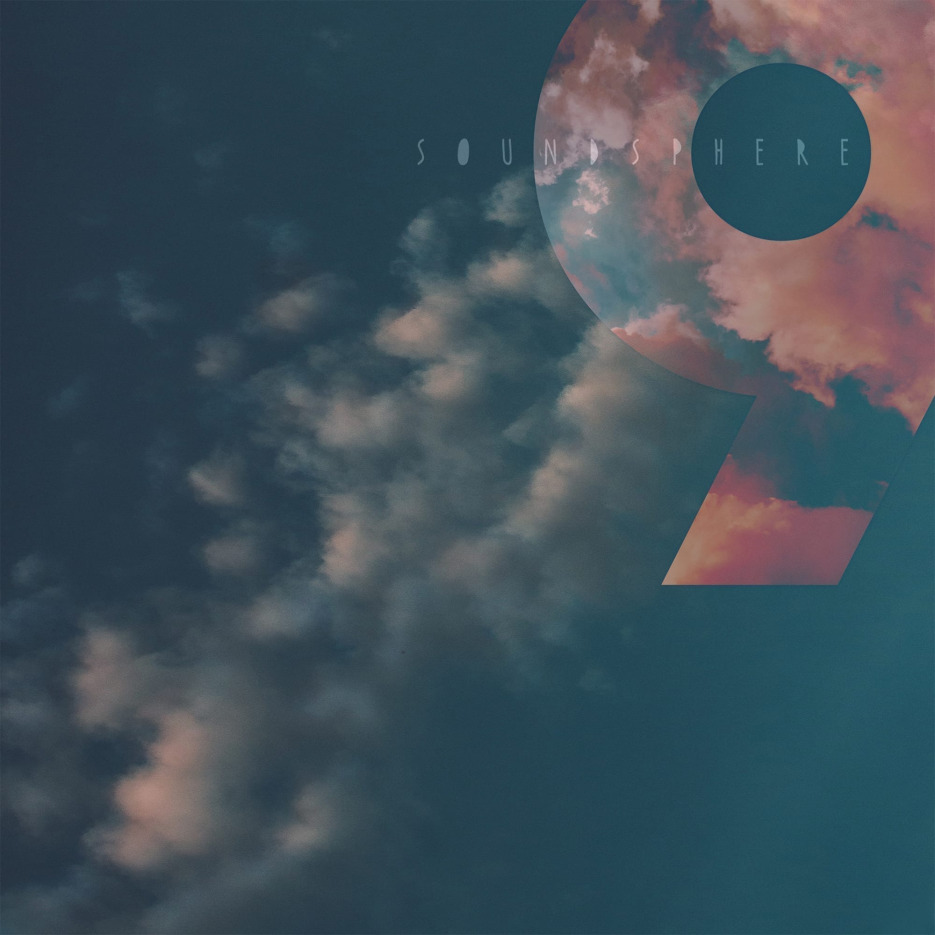 Starting from a core selection of sounds that producers from all over the world used as samples to compose tracks in their own style, the VA delivers a beautiful cross-genre blend of electronic music just like we are used to be provided with by the team behind the release. Launched in the autumn of 2012 in Bucharest and curated by Andrei Barbu aka Atouck, the Soundsphere project is established as a netlabel in 2015 and currently counts over 100 participating artists and collaborators, as well as 29 independent releases. Being active for some time now, organising events or publishing EPs, LPs and mixtapes, the platform functions based on the concept that quality music can be free and go beyond genres and borders, as a form of art and a way of self-expression.

The VA opens with FLG‘s futuristic approach to beat-making, followed by three groovy, funk-infused cuts signed by pastel palette, RONIN BEATS and Siberia. The journey elegantly flows into delightful trip-hop rhythms delivered by Tracing Arcs, deeB, Hweedu and Rage, while Beznă makes the connection with the experimental part, steadily raising the tempo on his track. Pagan Interface‘s glitched lo-fi breaks are designed with just enough amount of distortion to smoothly mix with the dark industrial flavours of Mars And Daemons and Asterisque‘s morphing sequences. Following with a hypnotic cinematic composition, Atouck and Arte Sacra Atelier mark the compilation’s transition to ambient music, with DesuExSounds, mir.ON and NazraBazra showcasing mesmerising chilled soundscapes. Closing, we find In Vitro and Electronic Emotions with an uptempo sound spiced with progressive psychedelic arrangements.

With more upcoming releases and events scheduled for next year, Soundsphere remains one of Eastern Europe’s most interesting independent musical endeavours, always bringing forward an innovative sound. The VA is available as a free download from their official Bandcamp page, and feel free to explore! There is a solid combination of music to be discovered! ✨