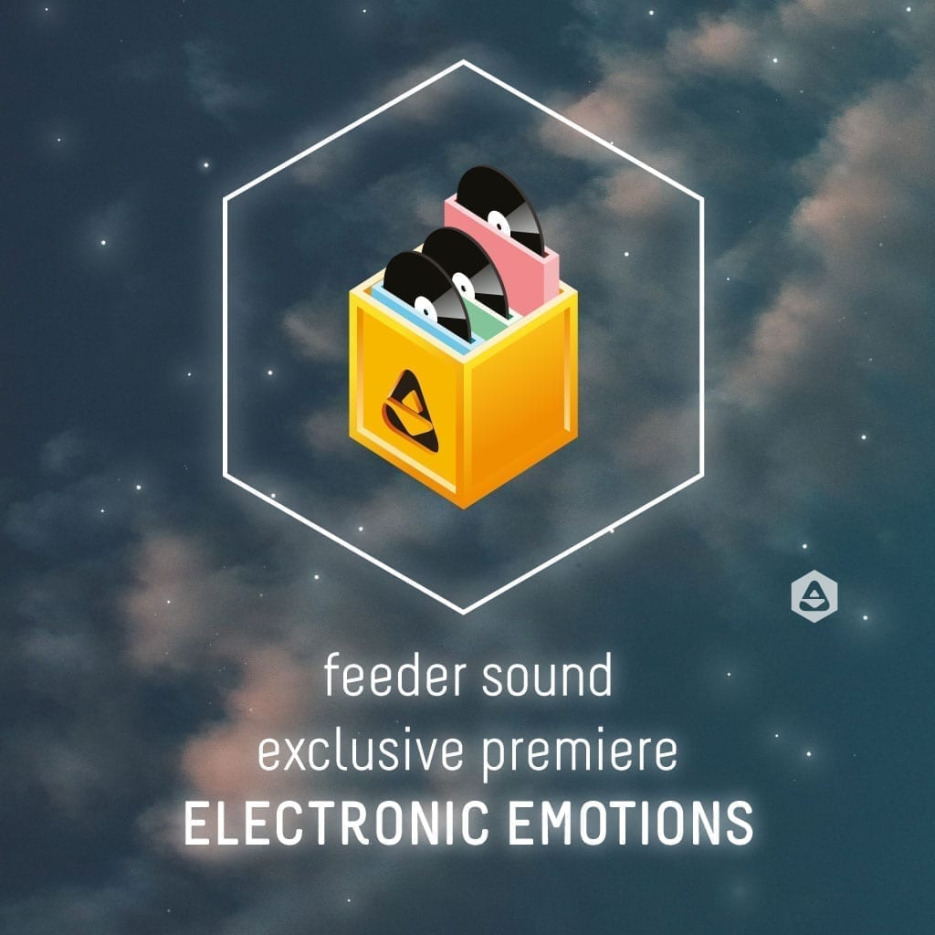 Soundsphere Netlabel returns with Volume 9 from the sample pack based Various Artists series and we’re here to exclusively feature “Fiji”, a fresh and exotic cut delivered by Electronic Emotions for the compilation. The release will soon be available as a free download from the platform’s Bandcamp page, so stay sharp!

Based in Constanta, at the shores of the Black Sea, Mihail Tunaru aka Electronic Emotions is a multidisciplinary artist with a passion for music and video-photography. His collaboration with the team behind Soundsphere extends throughout the years, constantly participating with elegant ambient compositions and downtempo oriented tracks to the project. In the summer of 2016, he releases his debut album titled “Aural Trip”, an introspective journey designed with mesmerising soundscapes and eerie sounds inspired by nature. Flavoured with field recordings, bright drones and psychedelic motifs, the LP manages to capture the listener’s imagination and emotions. Since then he kept modulating frequencies, playing with melodic patterns and preparing new material for the upcoming year.

Soundsphere was born in the autumn of 2012 in Bucharest when founder and curator Andrei Barbu aka Atouck compiled the first VA together with friends who were making experiments with electronic music. It all started from the idea to use a core sequence of sounds to produce the tracks, while each artist maintained his distinct approach to music making. The concept sparked attention fast and soon after numerous renowned and emerging artists from all over the world joined in, sending tracks for the project. In 2015 the team got bigger and a netlabel was properly founded, which now counts over 100 participating artists and collaborators, as well as 28 independent releases providing a solid variety of styles and genres.

“Fiji came alive from the idea that every person has in his mind a place where he wants to escape from the madness of the city life, a place where one can find back his innocence and true nature.” – Electronic Emotions

The track unfolds as an elegant departure from Mihail’s original ambient sound to a more uptempo rhythm that incorporates trance-like elements, while still maintaining an ethereal minimalistic feeling. Spiced with heavenly chords, a deep hypnotic bassline and subtle progressive arrangements, it provides escapism to a metaphysical place of pure bliss where time doesn’t matter anymore.