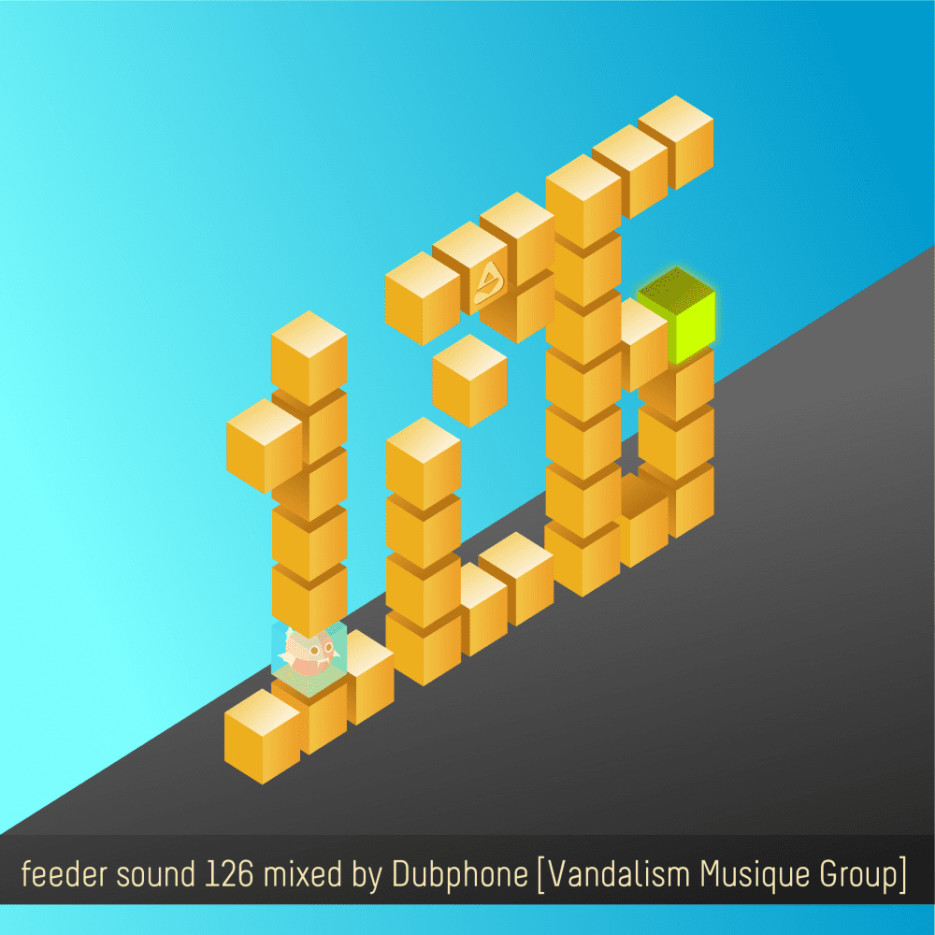 Dubphone started to DJ in 2007 in the best after-hours spots in Bucharest and didn’t take too much and his energetic sets influenced by Romanian grooves, hypnotic sounds, and his talent brought him to a higher level.

Recently, he released Esther EP at US label Salomon Records which contains two very interesting reinterpretations from Mahony and Chris Ojeda and a remix of Desolat artist Giuseppe Cennamo‘s Strong Bodies. Also, his collaboration with Akbal is a certainly one listening to as well as Faster‘s remix for him on Yoruba Records. Dubphone also runs Vandalism Musique Group and they will launch the vinyl-only part of the label with artists from Dissonant and Vatos Locos among others.

Also, a new and interesting collaboration with Gabriel Sordo from Get Physical is on the horizon.

Prepare for a smooth tw0-hour journey inside Dubphone‘s fascinating universe of sounds where you will find crispy percussions, quirky hi-hats, intriguing vocals and powerful bass lines among an amalgam of moods and feelings. This is a perfect start for his summer which he will finish in style with a lovely tour of South & North America with cities like New York, Miami, San Francisco, Bogota, Juarez & Sao Paulo already confirmed. By the way, for all the old-school hip-hop fans there, here is an edit in the making of a legendary Biggie track by Dubphone. Enjoy your weekend.