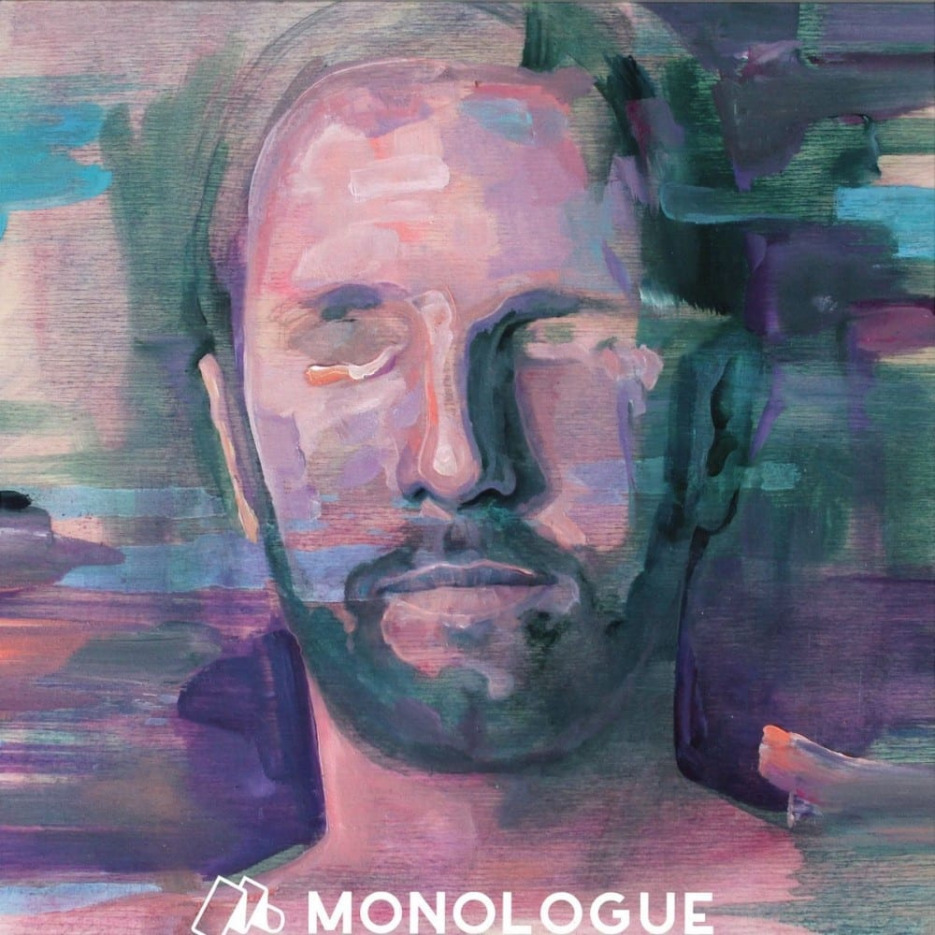 Having his musical output being shaped by pioneering artists like Richie Hawtin, Kevin Saunderson and Moodymann in the US, in addition to European heavyweights like Pantytec, Ricardo Villalobos, and Thomas Brinkmann, Detroit native Ryan Crosson is a pretty established name in the industry at the moment alongside and as a key member of Visionquest, Ryan is responsible for much of the concepting and day to day running of what has rapidly become one of dance music’s most cherished new labels.

In the studio, Ryan’s production and sampling practices depart from the world of electronic music by accessing histories of sound, referencing musique concrete, 1970’s funk, and East African jazz.

Having this in mind, you can say that Monologue, a brand new label founded by Max D. Blas and Alex Piccini, has hit jackpot with their first release being signed by such an experienced figure. Well played, indeed.

With the diversity of sounds that Crosson is capable of in mind, What State I’m In feat. Cari Golden is the first track on this EP and it is a fast one. An ever growing rhythm, lovely background vocals that tend to have a hypnotizing effect, glossy and firing drums – it has everything and it is the eclectic style which we have learned to expect from Ryan.

We turn to a more minimal techno oriented track wit Dumb Dancin and it is certainly a darker and serious approach, but the contrast to the first track is really nice. The subtle vocals are like whispers in your ears and have a wonderful chilling effect.

Guti, as always, comes through with a relaxed reinterpretation of What State I’m In. Summer vibes all over the place, as the title suggests. The bass is steady but powerful and the background noises take this one home.