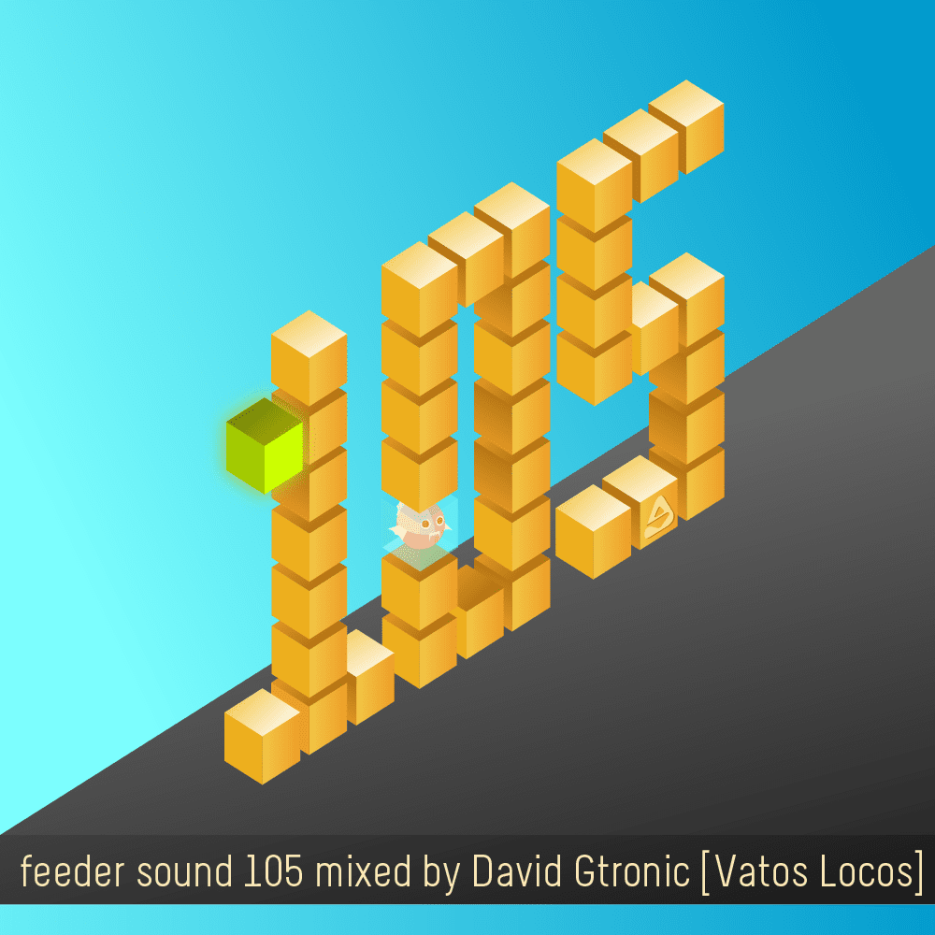 A long weekend is ahead so we thought an early start is required: this week there will be two episodes of feeder sound for you to listen.

We start today with David Gtronic, a Colombia native who graduated Florida’s Full Sail Academy with a degree in audio engineering. He then moved to the techno capital, Berlin, to get closer to the action. There he met Hector and became part of the Vatos Locos crew who will be visiting Bucharest at Kristal tomorrow.

He’s released on labels such as Vatos Locos, Suara, Monique Musique, Kina Music, and Chelsea Hotel Records to name a few, as well as collaborations with Santos, Hector and Leon have found support from the likes of techno deities including Richie Hawtin, Marco Carola, Loco Dice, Dubfire among others.

The mix is full of hard bass lines, groovy beats and a linear rhythm that take you on a perfect journey just ahead of his gig at Kristal.