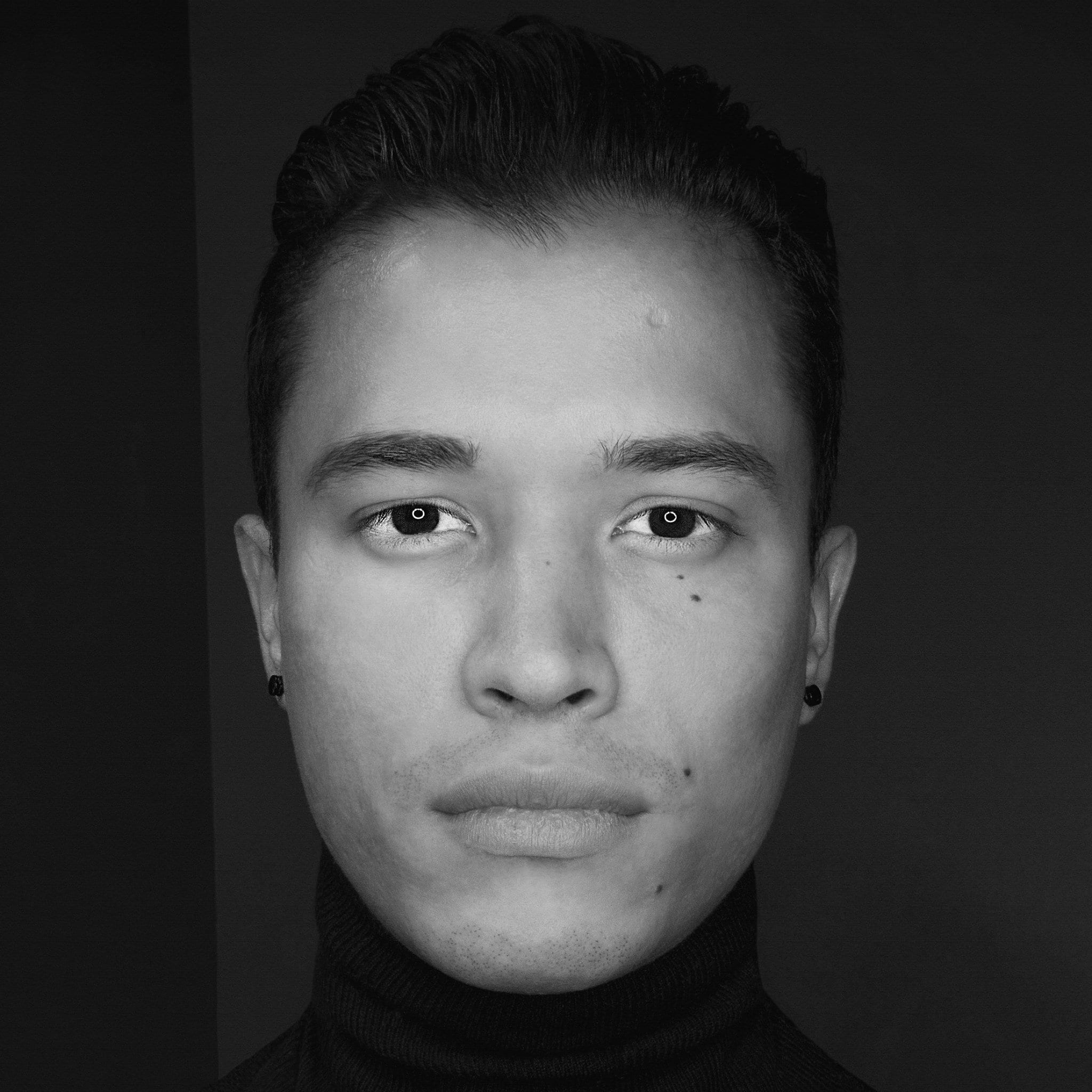 A long weekend is ahead so we thought an early start is required. It‘s a pleasure to present to you a nice variety of tracks made and picked up by David Gtronic. He is a Colombia native who graduated Florida’s Full Sail Academy with a degree in audio engineering. He then moved to the techno capital, Berlin. There he met Hector and became part of the Vatos Locos crew.

He’s released on labels such as Vatos Locos, Suara, Monique Musique, Kina Music, and Chelsea Hotel Records to name a few, as well as collaborations with Santos, Hector and Leon have found support from the likes of techno deities including Richie Hawtin, Marco Carola, Loco Dice, Dubfire among others.

In the following article, David Gtronic talks us through the 5 releases that he is most proud of.

Diminution is one of my favourite tracks from 2017. It’s a collaboration between Dudley Strangeways and I. It was the first track I played during my set at Sunwaves 21 so it was an instant moment of goosebumps and I will never forget. That’s probably one of the reasons why I’ve loved this one so much.

Chelou it was a remix I made for Lilith back in October 2013. The original was a beautiful composition in which the Cello was recorded from a very talented musician in Amsterdam. Virtus it’s a track that will be released on Dubfire’s label ‘SCI+TEC’ on the 2nd of March 2018. It will be included on my ‘Kshama EP’ this one is special for me because I made it during a difficult time in my life and it represents both dark and happy memories.

Sequence was the first track that we first chose for the Black Wood EP. What I love the most about it is that it’s so simple yet very effective. I think I made it in one day just using my Tanzbar drum machine and Nord Lead synth.

Febula is a collaboration I made with Pelle ‘P.Jones’ from Amsterdam back in 2012. An older track but until this day it has been one of my favourites, it’s a nice deep vibe with strong basslines and mellow pads.

David Gtronic’s Kryptoo is out now on Black Wood Records and Kshama EP is set to be released on 2nd of March on SCI+TEC label. Stay tuned and let us know what’s your favourite track from David Gtronic.