The 7th edition of Romanian Design Week will take place in Bucharest between 17th– 26th of May and will bring together the creative communities of the town. The festival, that became more complex year after year, is sustaining and expanding again in 2019 the speech of local creative industries, emphasizing the huge contribution they have in transforming the capital in a really modern, European city.

“This year’s edition of RDW is a special one, firstly because the festival reached a point of maturity that allows it to represent and speak clearly about the creative industries, a sector that brings its contribution more and more visible, economically speaking, but also in what concerns Romania’s image. Secondly, because this year we envisioned a different structure of these 10 festival days. Due the fact that we understand the creative values of these communities, we wish to define this concept to the public and show them what is happening inside Bucharest’s creative clusters. Therefore, each community we invited at Romanian Design Week 2019 is going to activate in the festival’s program, symbolically opening their doors not only to be visited, but effectively experienced by the public through exhibitions, events, parties and other activities from this area” – declared Andrei Borțun, CEO The Institute.

George, the first intelligent banking© from Romania, is supporting Romanian Design Week 2019 in a new way of exposure, at the intersection between art and technology. Launched in the middle of the creative communities, George is promoting the innovative collaborations that allow the public to enjoy the design and contemporary art in unconventional settings.

Romanian Design Week 2019 will include, as in the previous editions, the main exhibition which presents the best design and architecture projects of last year. It will be held in the (5 Regina Elisabeta Street, Bucharest), a historical monument, built in 1906. On this occasion, the building can be visited for the first time by the general public.

Over 200 design, architecture, urbanism and interior design projects presented in the main exhibition of RDW will be selected from the over 500 submitted in the call for projects stage. The evaluation of the submitted projects and the final selection are made by a creative board that includes reputed specialists from Romanian creative industries, such as: Ștefan Ghenciulescu, architect, critic and researcher, editor-in-chief of Zeppelin Magazine and senior lecturer at University of Architecture and Urbanism Ion Mincu of Bucharest; Adrian Soare, co-founder and member of CUMULUS team; Iulia Stanciu, architect, founder and partner at STARH office, professor at University of Architecture and Urbanism Ion Mincu of Bucharest; Dorin Ștefan, architect, university teacher with a PhD in architecture – for the architecture section;  Andrei Iovu, editor-in-chief at Harper’s BAZAAR Romania, creative consultant & stylist; Domnica Mărgescu, fashion director at Elle Romania; Maurice Munteanu, fashion editor at Elle Romania; Irina Schrotter – for the fashion section; Mihai Gurei, creative director and owner Intro; Mihnea Ghilduș, product designer, founder of Dizainar.ro, creative director at DZNR Studio; Carolin Ivănescu, head of communication & design at Mobexpert – for the product design section; Adrian Boțan, president at Creative Council Europe and global executive creative director at McCann Worldgroup; Ovidiu Hrin, founder and leader Synopsis; Roman Tolici, painter – for graphic design & illustration section.

The architecture of the exhibition will be signed, as usual, by Attila Kim Architects studio.

During the 10 days of the festival, the invited creative communities, as the one held in the former space dedicated to the Cotton Industry, on 160 Splaiul Unirii, Bucharest, or creative clusters, as the one formed in the industrial hall from 14 Giuleşti Street, Bucharest, next to the communities created around some geographic areas, such as the Creative Quarter and Încotroceni, will hold exhibitions, events, fairs or parties, marking off on the map of Bucharest the most effervescent spaces from the design and local creativity perspective.

At the same time, with the occasion of the Romania-France Season 2019, France is the invited country at the Romanian Design Week, in the festival being also included a series of manifestations which aim to recall of the strong cultural connection between the two countries.

A project by: The Institute

A project co-funded by: AFCN

Romanian Design Week became the most important multidisciplinary event in Romania, a radiography of the current stage of both design and local creative industries improvement: architecture, urbanism, interior design, graphic design, illustration, fashion, product design and another initiatives or projects that uses creativity as the main tool of growth.

George, the first intelligent banking©, is a BCR innovation, a digital financial ecosystem, with a current account and dedicated card, which you can exclusively access online in only 10 minutes. Anyone can have George from the distance, on mobile phone, tablet or laptop. In the heart of the first intelligent banking© in Romania stands the most popular digital banking platform in Europe, which already has over 4 million users in Europe. The platform was developed on the basis of several advanced digital research created by IT teams, designers, psychologists and behavioural sociologists. As a result of customer involvement in all aspects of the project, George has exceptional personalization: everyone can create their own version of George, tailored to the bank’s specific needs.

Cultural project co-funded by the Administration of the National Cultural Fund. It does not necessarily represent the Administration of the National Cultural Fund’s standing. AFCN is not responsible for the content of the project nor the way in which the results of the project can be used. These are entirely in the responsibility of the funding’s beneficiary. 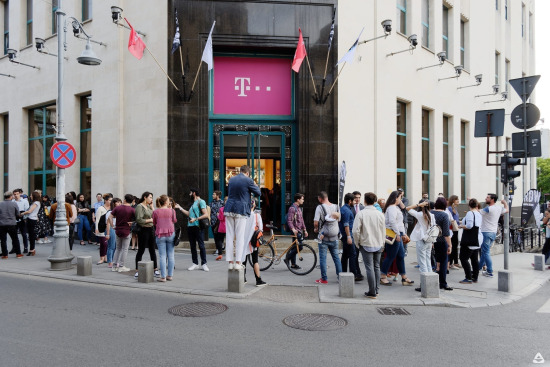 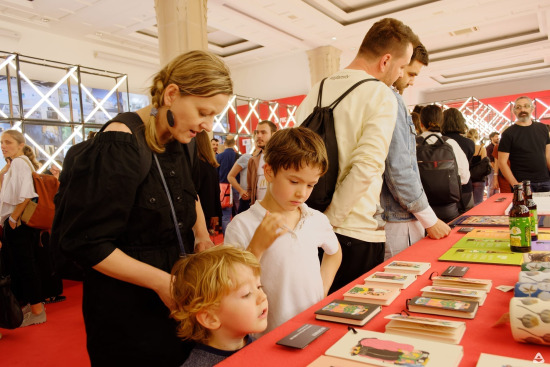 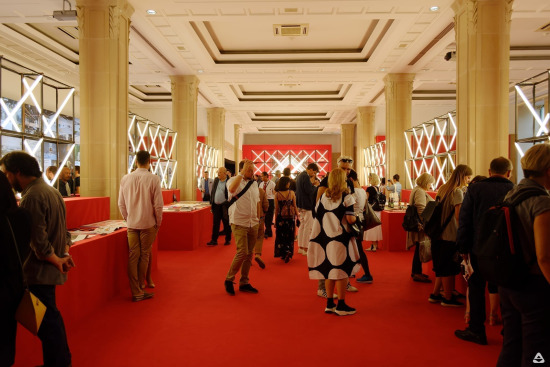 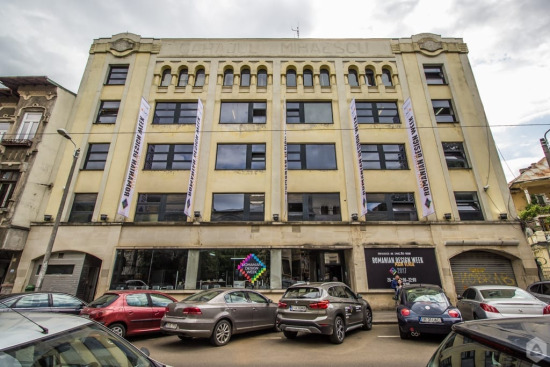 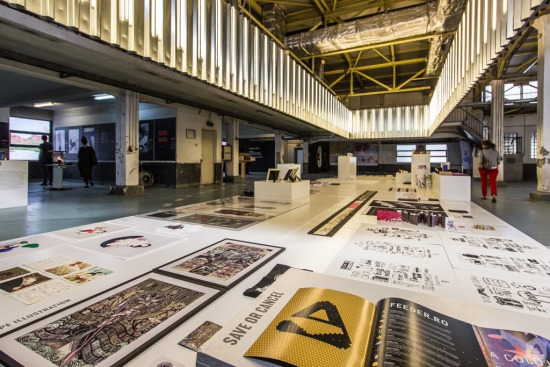 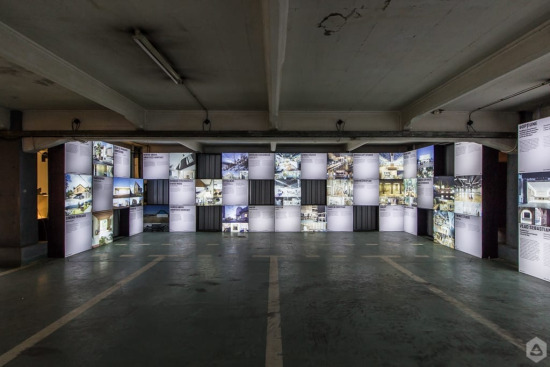 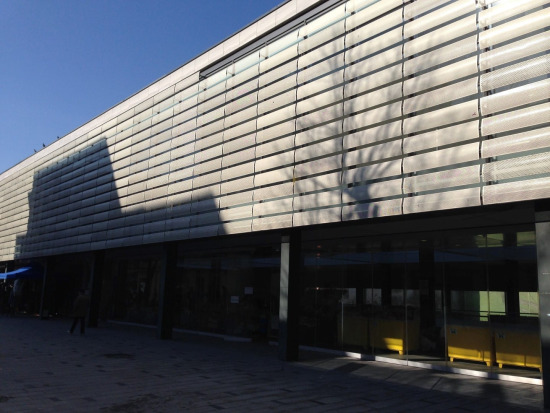 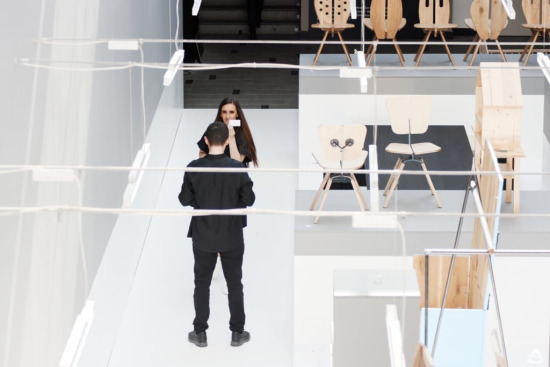 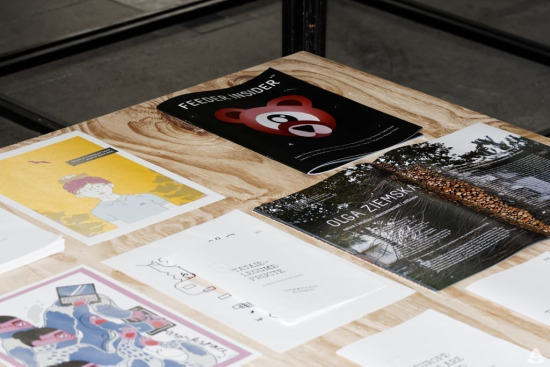