Getting To Know… 12Tree 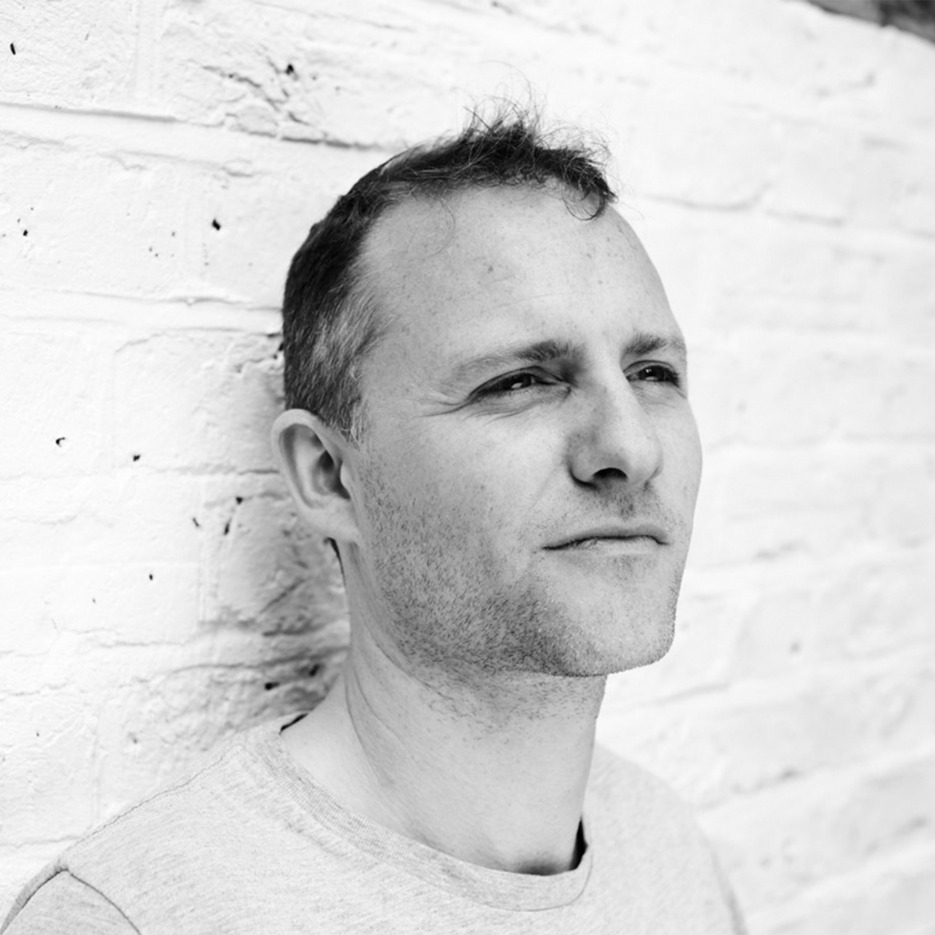 Getting To Know… 12Tree

12Tree: We used to hammer the piano when friends came round when we were kids, just loved making noise on this big old loud piano, we must have ruined it! Then I was copying tunes off the radio and so I got sent off for very dull piano lessons, that nearly killed the vibe, but getting my first guitar when 11 or 12 changed all that – straightaway started a band with my brother and some mates and started writing terrible teenage music and inflicting it on the neighbours, they still look at me slightly annoyed to this day…

12Tree: Like a hot potato on a cold day.

12Tree: I was really into Hendrix and Bowie when I first started playing for fun in bands, and the sergeant pepper album is kinda constantly on in the back of my head from before that, I think those early sounds stay with you and you take them on with you.

12Tree: My first release was a quick mash up called ‘Back In Town Again’, it was of dubious quality.. I did ok on the B side tho.

12Tree: ‘In The Sun’ was tricky to get right at first, but I’m happy with how it sounds now, Katty Heath came in and added a stunning soul vocal, she took it to the next level! After that it was easier to see how it would work.

f: You’ve just released ‘The Lovers EP’, on Hot Piroski, what can we expect to hear across the 4 tracks and how was involved?

12Tree: I’ve got the Maresme Beaches of Barcelona to thank for a lot of the vibes on this EP. It’s got some Sun baked into it. “The Lovers’ track is kinda what I thought may happen if Daft Punk and Fleetwood Mac ever did a collab, and ‘Cosmic Oneness’ has a bit of an Idjut Boys vibe – cut with a psychedelic bongo solo..  I’ve also had some amazing friends help record this record – Patrick Dawes & Carsten Vogel really nailed the beats, and a great collab with Ghetto Bardot (Barbara Alcindor from 90’s act French Affair) gave ‘Encore Forevermore’ this great feline sexy French vocal over an electro groove I was working on.

f: It’s quite an eclectic EP with a selection of selection of Balearic, Nu Disco and Electronica, is it fair to say you enjoy producing all kinds of music, rather than focus one particular sound style?

12Tree: Yeah, why not, it’s more fun that way. The music I love is from many genres and it’s always good to have a pop at something new you haven’t done before, keeps the creative juices flowing.

f: You’re based in Barcelona, how is the music scene there now and have you any Hot Piroski label events coming up?

12Tree: Barca has a great late night spirit, the nightlife here is super liberal and fun, it always feels a bit like Berlin but in the med, and yes we’ll launch this EP at a Club night at Kings Bar, 23rd Sept in BCN centre, We’re playing tracks live from the EP for the first time.. a little bit off piste.. should be fun.

f: You co-produced Phil Mison’s last 4 albums, please tell us a bit out about your relationship with Phil and will you be collaborating again in the near future?

12Tree: Yes, Phil’s a brilliant DJ and been a great friend and we’ve worked on many albums together. Phil introduced me to Jose Padilla, who sadly passed last year, one of the true originals of DJing, and we all did several projects together. Phil is coming to BCN to play at the EP launch party and we’ll start on his next album then too.

f: You’ve mixed records with Stanton Warriors, the late Jose Padilla, Reverso 68, Richard Fearless, Visage, Keith Flint (Prodigy), quite an impressive portfolio! Who else would you like to work with?

12Tree: I’ve just got into Eddie Chacon, his new track ‘Holy Hell’ is a masterpiece! Would love to work with him.

f: Any tips or advice for aspiring producers looking to break through on the scene?

12Tree: Make music that you love – that’s an end in itself, and it’s more likely to be good music than if you’re worrying about breaking through. Oh and try not to do 9 minute guitar solos.

12Tree: Lately I’ve been really getting into the live vibes, playing live electronics along with other musicians. A lot of new tech has got so cheap it’s made these mad sounds within easy reach of everyone. I’ve also started a psychedelic Soul band which has been fun – we’ve never played the same song twice… we probably couldn’t!

12Tree ‘The Lovers EP’ will be released across all digital download stores on September 23rd and Vinyl available for pre-order from Hot Piroski.