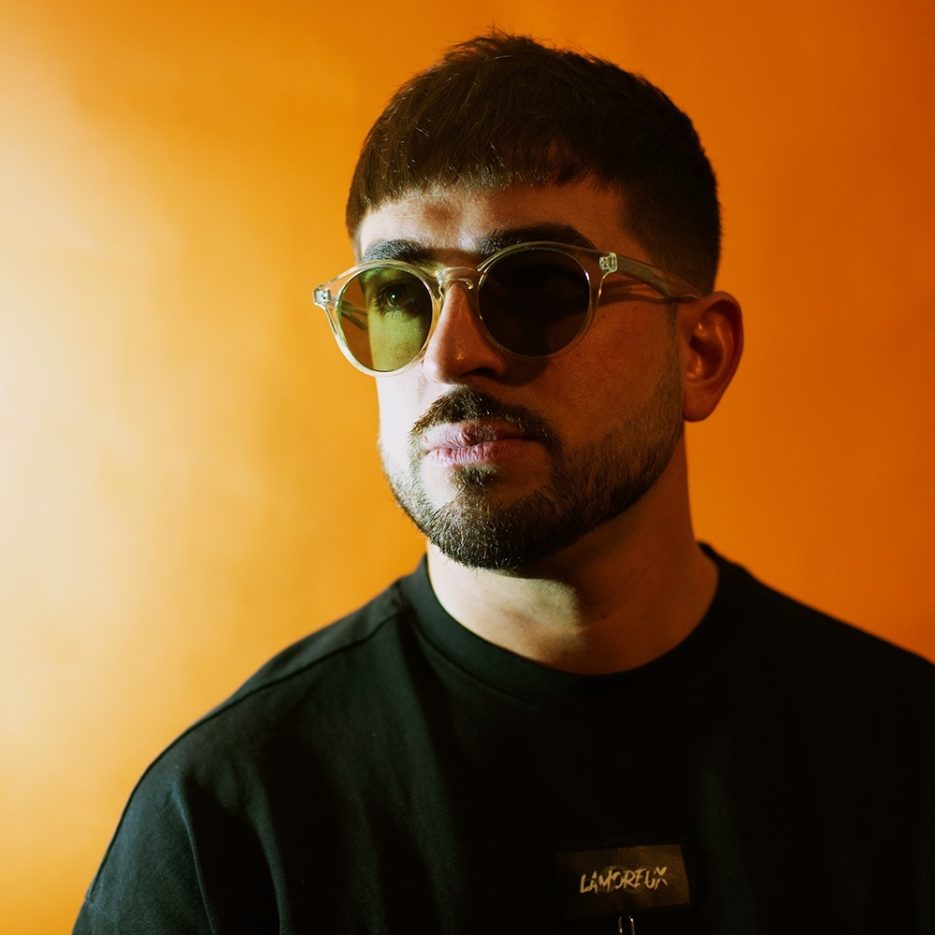 SUMMER READY! Juanito steps up with his new release ‘Atracando’ on Moon Harbour

Barcelona-based Frenchman Juanito steps up to Moon Harbour with one of his colourful new Tech-House cuts, ‘Atracando.’

Juanito is a Tech-House mainstay who has topped the charts several times with his cutting edge sounds. They come on a range of standout labels from Stereo to Desert Hearts to Nervous and are always imbued with flourishes of his Iberian cultural roots. As a flexible DJ, he knows how to mix it up in any setting and moves that with another fresh sound here.

‘Atracando‘ is a superb and summer-ready House anthem. The chunky drums bounce and bobble under fiery horns. There is a colourful and open-air feeling to the Spanish vocal chants while rolling percussion and tumbling toms fatten the groove.

This is a robust and party-starting tune with plenty of dance floor flair.