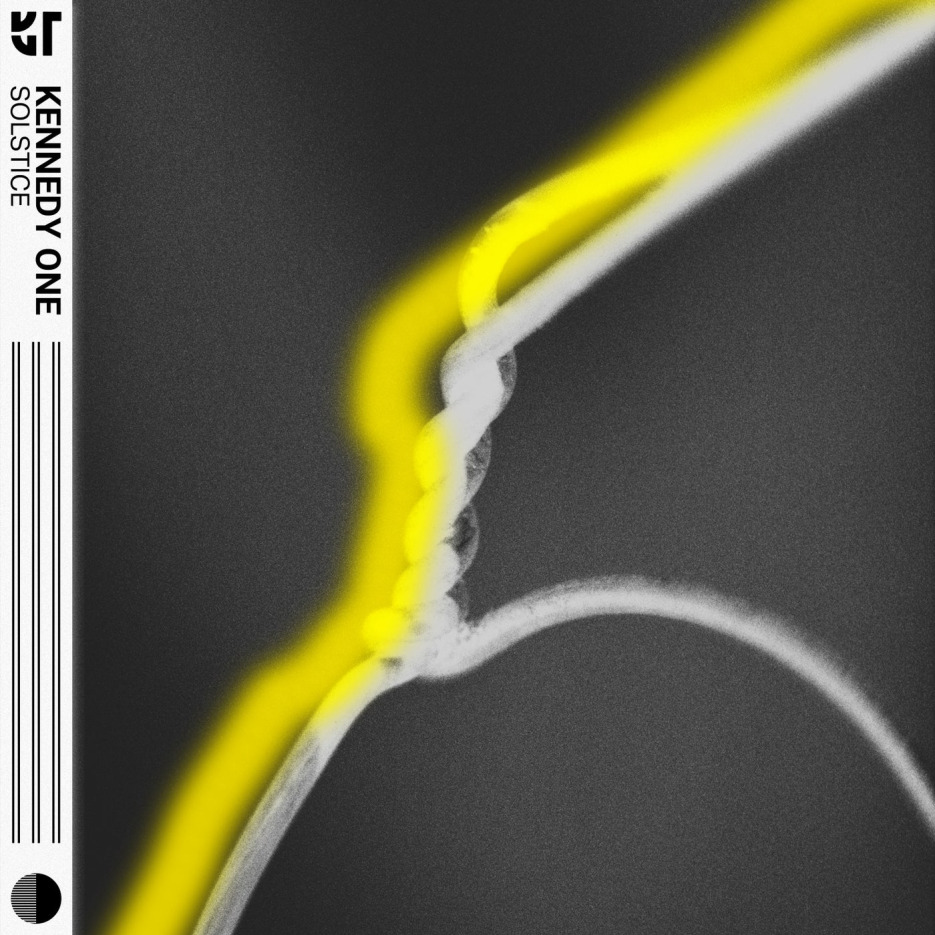 The American producer presents his brand-new single titled Solstice, a progressive house gem with a lot of energy. Kennedy One is a versatile multi-instrumentalist and producer that creates electronic music ranging from cinematic downtempo to progressive house. His debut album ‘Metropolis‘ was released in June 2020 and under his belt can be found remixes from Nick Warren and Nicolas Rada.

Solstice is an ode to the classic Global Underground tracks and mixes that very much influenced Kennedy’s introspective and hypnotic sound.

“Solstice really has a dark and moody vibe that I often gravitate towards. While it’s primarily a classic proggy house tune, it has elements of focus trance and melodic techno. It’s perfect for those heads down, get lost on the dance floor moments.”

Brought to life by the wizardry of mixing engineer, Hannes Bieger, the top-notch musical momentum of Kennedy One continues making serious tunes.

More about Kennedy One here.