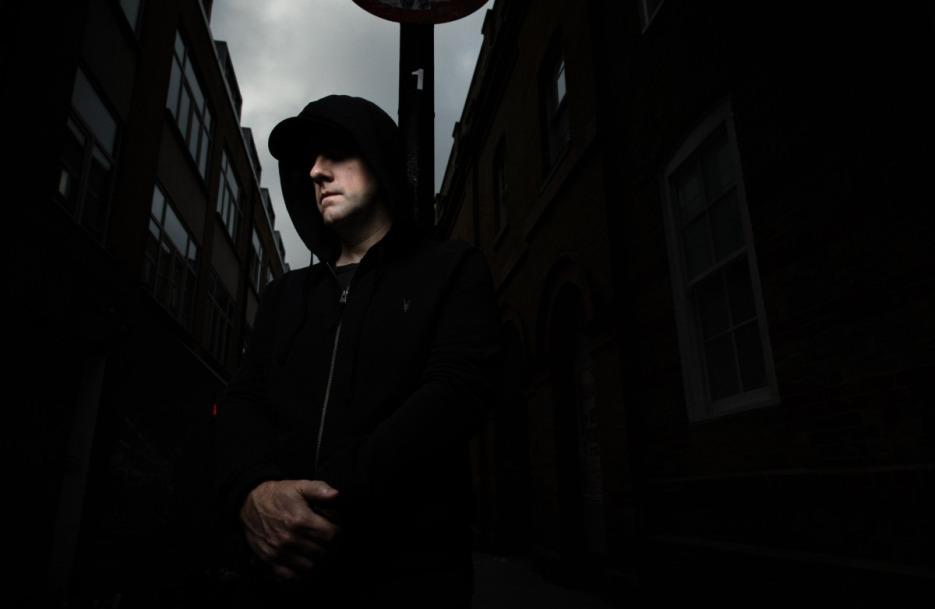 The American uprising multi-instrumentalist and electronic music producer Kennedy One has made an impressive year not only with the release of Metropolis his debut album, but also with collaborations along acclaimed names such as Phaeleh, Synkro, Nick Warren and Nicolas Rada. These last ones have joined forces on Kennedy’s Calling You track, a true gem that is a call for people to come together in this age of individualism and uncertainty. It’s a progressive house track featuring Nick Warren and Nicolas Rada, with vocals from Sydney-based Shelley Harland.

“It was great working with Nick as I have been a fan of hum for many years. I still have Buenos Aires on repeat. He and Nicolas work so well together and, with ‘Calling You’, they essentially resurrected a song that I had left for dead, creating a masterfully hypnotic version that really captures the spirit of the track. This is also my first time (as an artist) working with a vocalist and I really enjoyed the experience with Shelley. She has such a haunting quality to her voice that fits so well with my music.”

The positive vibes reached on Calling You make us want to hear more of Kennedy’s exciting treats which are planned for 2021.

More about Kennedy One here.