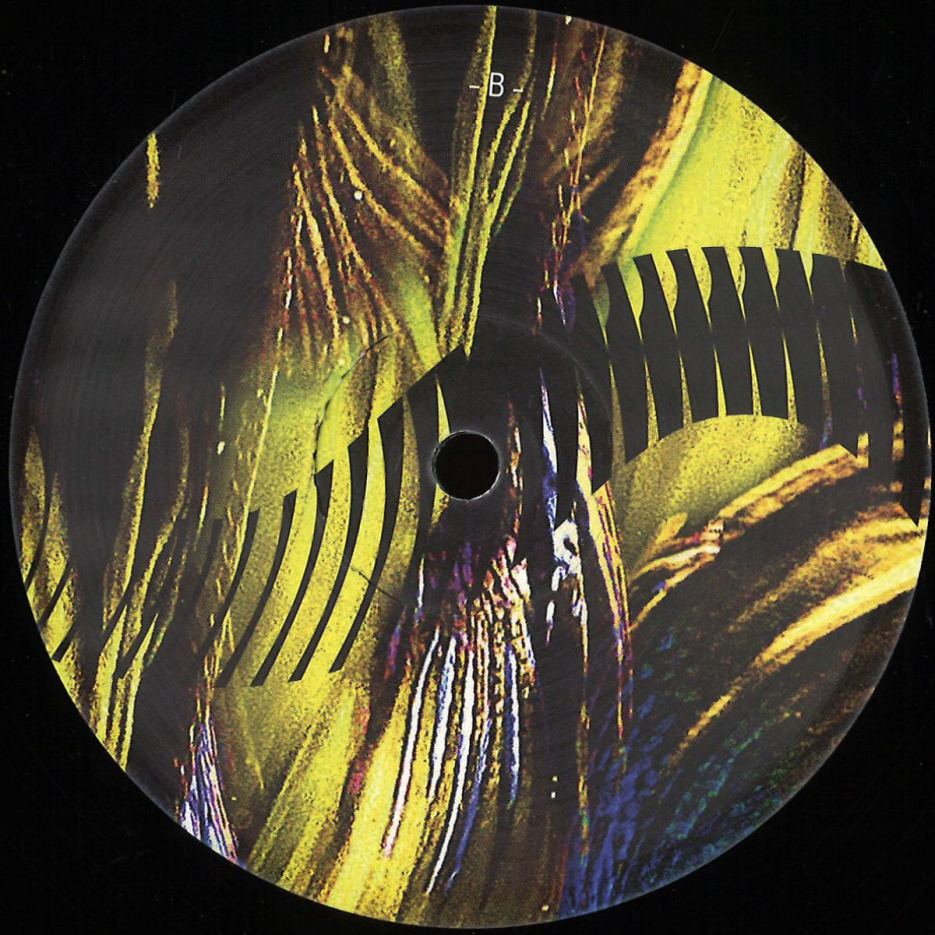 After last year’s successful launch with JamRat’s “Marble Grounds” EP, Seattle-based imprint Rhizome Records presents its second release “Mithra AM” signed by Japanese artist Michito Iwata aka Summit Dub alongside Romanian talents Cosmjn and Bryz on remix duties. A metaphysical space for developing connection and community between individuals passionate about exploratory music and complimentary design, the label also brought forward stunning digital materials from Kinjo, Duc In Altum, Volen and Mycelium Mustard, as well as a serious podcast series and a radio show titled “Not The Only Universe” on C89.5 FM.

Having a distinct style and solid experimentation skills, Summit Dub has previously worked with Taka Taka Records, AHAAD, Wex, InfraDigrecords and LovingTouch, which he curates with Brian Lyons (Flammable Sundays). He emerged onto Seattle’s electronic music scene in the early 2000s performing at underground loft parties and quintessential venues while as a child in Japan in the 80s his earliest musical influences included the folk music of the deep Japanese highlands, along with retro pop and new-age sounds from the likes of Tatsuro Yamashita and Kitaro. Nowadays, he has amassed a vast record collection that spans the gamut of quality house and techno, stringing them together in a high-art fashion.

On Side A, the original version of “Mithra AM” patiently gathers steam, generating tension alongside an alluring vocal sample that calls out to ethereal morning hours. As the atmosphere expands in the second half of the track warmth arrives in lush waves. Cosmjn‘s remix is up first on Side B of the EP, picking up the pace and dipping into afterhours moods. The enveloping bassline suspends lingering threads of the original and an acid melody charges into new territory. The record closes with Bryz‘s remix which lightens the mood and adds a playful bounce and mysterious flashes of tribal sounds. Designed to captivate exploratory dance spaces this wax sure delivers the vibes so make sure it ends up in your vinyl collection!

Listen to the snippets and grab your copy of Mithra AM at deejay.de.