The 10 most surprising ambient vinyl of 2020 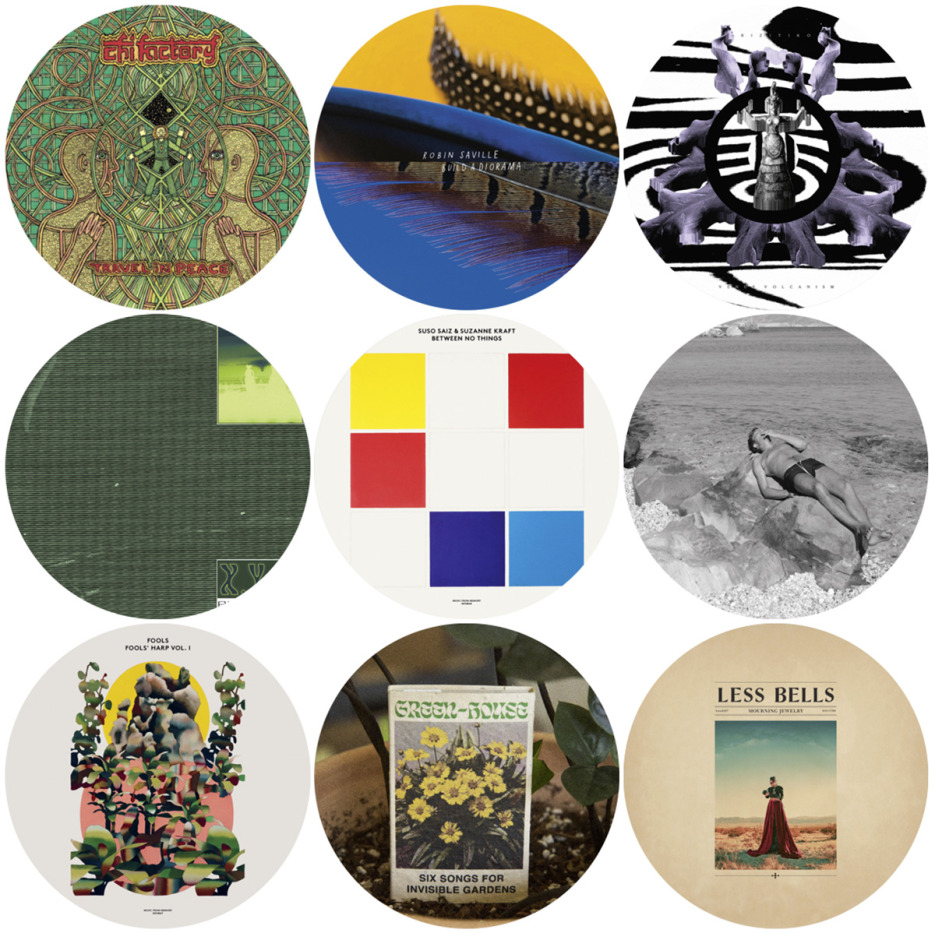 This year has been generous for the ambient fans: a few veterans dropped releases while some of the best new sounds came from lesser-known artists. Here’s the list of the 10 most surprising ambient releases on vinyl from 2020, selected by Goldensock.

This terrifyingly soothing album by Venezuelan artist Molero is an unforgettable journey into exoticism. It’s a romantic mix of electronic, instrumental and natural sounds.

Julie Carpenter has introduced a whole new level of subtlety to devotional ambient with her release on Kranky this year. The majestic purity in this album is worth a new type of ritual.

2020 is the year of Olive Adizone’s debut with two releases. Six Songs for Invisible Gardens is a rewarding experience no matter how often you revisit it.

Christopher Bear strikes a succinctly pleasurable balance between the strange and the familiar in this release. It’s his first solo experimentation.

It’s hard to imagine that there’s anyone out there who won’t find something charming in this release. Romeo Poirer takes the listener to the vacation we all wish we had this summer.

6. Suso Saiz & Suzanne Kraft – Between no Things [Music from Memory]

This collaboration was probably inevitable, but who would have thought how well these artists can work together. The result is a bittersweet harmony that will become a classic to span two eras of ambient music.

Fans of Vladimir Karpov must have had high expectations from his new release. The Russian composer did not disappoint: he revealed a new textured take on his distinctive sound.

Optimo doesn’t bless us with ambient too often, but when they do, we know it’s a gem. Blissful work by Rena Rasouli.

A lush blend of nature and ambient sounds with a distinct note of what makes Robin Saville special. Tranquil electronica to drift away.

The good-bye record from Chi Factory after the loss of Johannes Derwoort last year. The record is based on Hanyo Van Osteroom’s performance in London in Winter of last year.

On feeder.ro you can also find a LIST containing 5 inspiring ambient music releases to enjoy the Spring