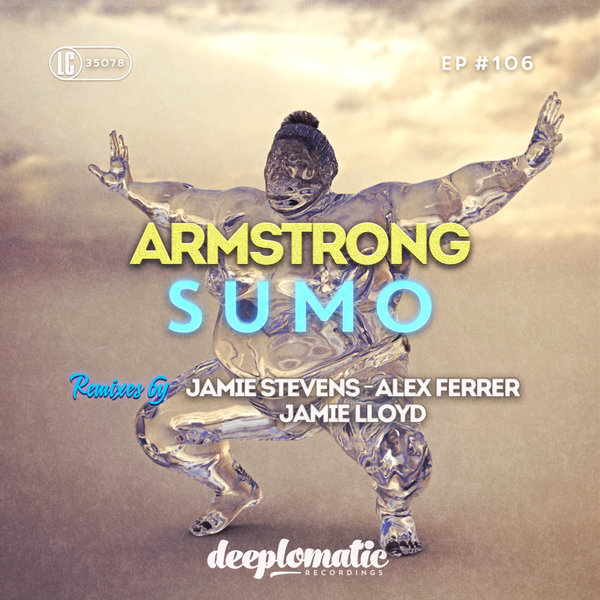 Widely renowned for infusing soundscapes and incorporating heavy underground house influences, Armstrong often adds strong techno overtones to create a unique soundtrack that follows him around the globe. Becoming hugely passionate for Electronic Music and DJing from an early age, he started to become established within the scene during a residency at one of the most notorious nightclubs in Sydney known as The Globe. Often rubbing shoulders and playing alongside recognised artists such as Groove Armada, Crazy P and Faze Action, it was not long until Armstrong was invited to head parties at some of the biggest venues around Sydney, and most notably holding a rotating residency on the Terrace at Home Nightclub.

Becoming recognised for his talent, Armstrong began to play at venues in European hotspots such as Ibiza and this eventually lead him to start new challenges over in Tokyo. Fresh with ideas and inspiration, he has been writing and testing new material at events, including his very own successful monthly night, Neutral in Shibuya. Adapting and honing his sound, Armstrong now leans towards Leftfield House and has increasingly incorporated melodic techno touches to his impressive productions. Perhaps this is most notable within his brand new dynamite release, Sumo EP.

Beginning the record in style, namesake song Sumo immerses the listener in atmospheric and spacey melodies, topped off with acidic lines and slurred vocals that create a dreamy trip, suitable for any dance floor. A statement track from Armstrong, as his newly found inspiration is echoed throughout. Following the title track is a Dub Tech remix from prolific Australian producer Jamie Stevens. A faster paced and more progressive version of the original, the second track still features the vocal aspect and retains Armstrong’s clever influences. The third track, or second remix, invites Deeplomatic boss Alex Ferrer to the table, offering an all-house affair with groovier cuts and melodic undertones that seamlessly roll through the speakers. Flipping the EP on its head, the fourth and final track offers a Deep House cut from another in-demand Australian producer, Jamie Lloyd. A rather splendid alternative to round off the record, 80’s synth sounds meets Twin Peaks to create a moody send off.

The whole Sumo EP offers a classy take on house, as each track offers something unique and alternative for any dance floor. Sumo was released on September 25th and is available on all streaming and selling platforms.