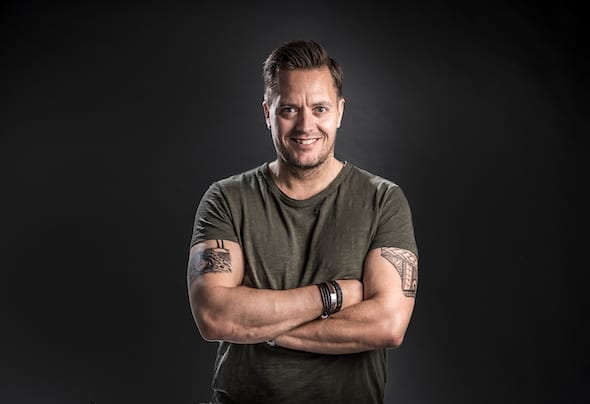 Earlier in 2020, Terry released three trance singles “Just”, “Knowing” and “Forgiven”. “Stay” fits in perfectly, with the previous Terry Golden hits, in his way of mashing-up tracks and genres creating exhilarating moments that make them that much more memorable.

“Stay” begins with a powerful and heavy intro, getting straight to the point, wasting no time and instantly captivating the listener but then takes a sharp turn where one is pleasantly downshifted into haunting vocals with piano, true to the Trance style. Terry likes to surprise his listeners when producing tracks; in “Stay” for example, he also gives us perfectly timed builds, a melody that makes one feel free and almighty, and three monumental drops (because just one is never enough, BOOM). “Stay” is a mesmerizing vocal trance song about the positivity that comes from difficult situations and fighting for what one believes in.

‘’LIA’’ is a release slated to come out later this year from Terry. ‘’LIA’’, signed by the Spanish label United Music Hits, is an uplifting and atmospheric vocal trance song. It reminds us of the cinematic climax we all know so well; ‘’there’s no mountain we can’t climb, I will soar beyond the sky,’’ sings the vocalist, justifying this motivating release.