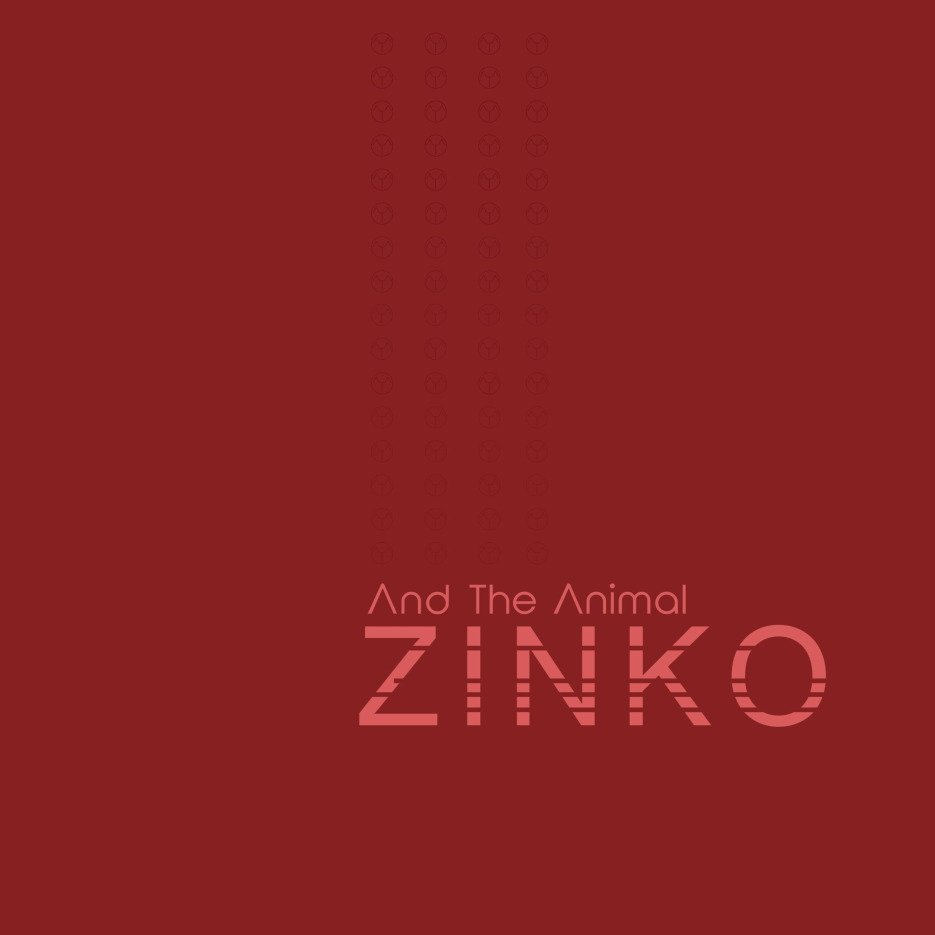 And The Animal is Niki and Gori. Two creatures from a different dimension that create music and through their spells make a group of humans play it. They have a pet named KATA that gives them potions for inspiration. The 6 tracks on ‘Zinko’ are an eclectic journey packed with electronic, groovy and powerful beats.

“Zinko definitely presents a different colour in our music, compared to what we have done in the past. Our music has always been very eclectic, as we merge different genres and use instruments that are uncommon in electronic music. Most of our past albums have always been on the darker side. This time we decided to go in a different direction and the timing to do that was just perfect. Elianne Nascimento, an amazing and very talented singer from Brazil, joined And The Animal as we were writing this album. We realized how versatile she was and how much power and soul her voice had. We had been thinking of creating something more funky and summery and she just brought the last element we needed to accomplish that.”

Zinko opens with ‘Dragonfly’, an electro-pop banger that immediately captivates the listener. The release’s tunes travel through hip hop beats, house and EDM tones, plus a very cinematic-action-like element that the band experimented with. “We added a horn section in one of our songs (Out Of My Head), which infused a very unique ‘oh wow’ element to it.” The release is meant to sync in perfectly with a summer lifestyle. Zinko is effortlessly warm and sunny electric music, slinking between the groovy sounds of ‘Persia’ to a trip to ‘Neon Skies‘. It all makes you feel like a million dollars.

For the single ‘Moonlight’, which came out in the spring, And The Animal collaborated with Chicago rapper D.tha.G.. “He brought his very own west coast hip hop style that makes this song a summer must listen. This single is also included in his newly released EP. The idea behind doing this tune was that it would be a good way to transition to our new EP, Zinko, which would be different from what we have done before.”

And The Animal’s live shows are a very sensorial experience. Their dreamy and dancy tunes going along with magical visuals flooding the stage, make it a must-see show.

Listen to the release here: