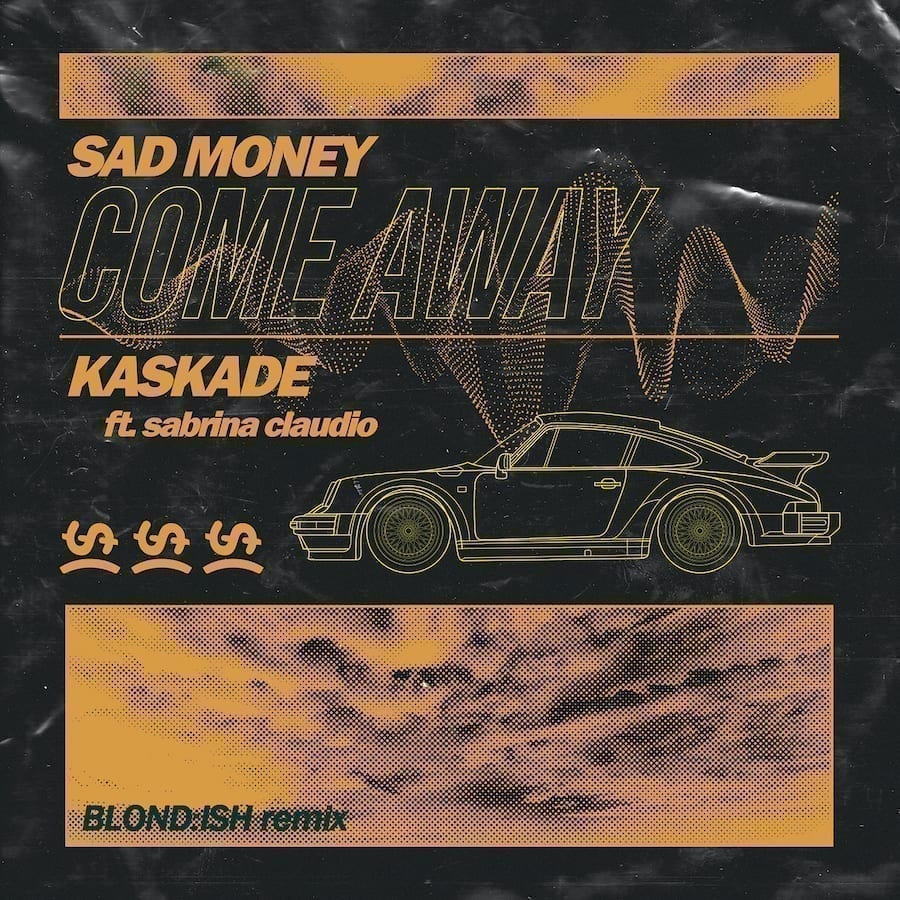 Ever the chameleon and serial collaborator, Vivie-Ann Bakos AKA BLOND:ISH is at it again; the DJ, producer, activist, and Bye Bye Plastic and ABRACADABRA founder drops her remix of Sad Money & Kaskade’s hit ‘Come Away’ ft. Sabrina Claudio, out now on Ultra.

The Canadian producer takes the track deeper, adding a mesmerising bassline hook and showcasing that signature style that is unarguably BLOND:ISH. The rework has been a hit on her HUMAN NATURE show on Twitch, where thousands have been tuning in every Saturday night for her one of a kind live show.

Listen to it on Soundcloud: https://bit.ly/324IT7R