UNQUIET VOICES, the Romanian creative web-documentary directed by Ioana Mischie and produced by Centrade Cheil and Studioset is officially nominated for The 24th Webby Awards 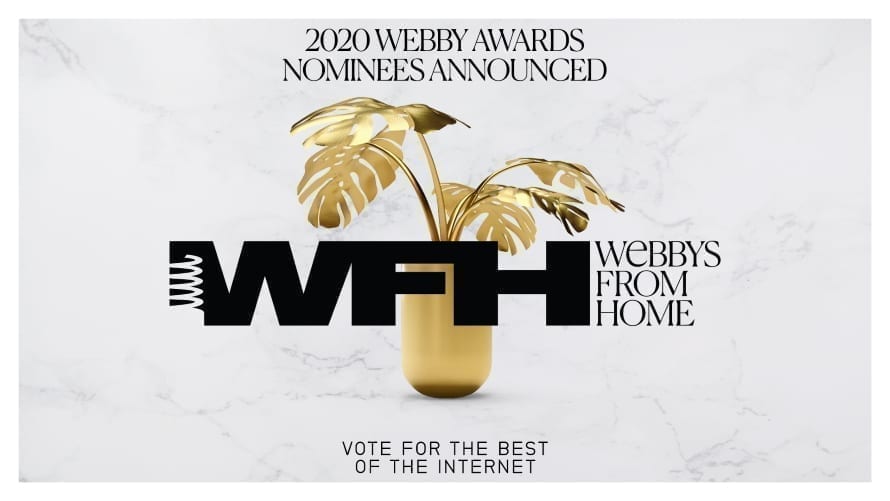 UNQUIET VOICES, the Romanian creative web-documentary directed by Ioana Mischie and produced by Centrade Cheil and Studioset is officially nominated for The 24th Webby Awards

UNQUIET VOICES, the innovative participatory documentary directed by Ioana Mischie, written by Roxana Niță and Adina Stănescu and produced by Centrade Cheil and STUDIOSET is nominated for The 24th Webby Awards. The web-doc was previously awarded by highly prestigious international competitions such as Golden Drum (two bronze medals), Webstock (Best Video Use), and nominated at Cannes Lions in three categories. The project was launched in selected cinemas, schools and museums, reaching a multitude of trans-generational audiences.

Starting from the premise that every 30 seconds, a Romanian woman is a victim of domestic abuse, the project aims to archive the stories of seven Romanian women that overcame the trauma. Their bold and sincere stories are meant to empower multiple other confessions to come to life. The users may pause the documentary and submit their own stories regarding domestic violence.

The world has a long history of closing its eyes to domestic violence. Silent films have been hiding scenes of abuse towards women under the mask of entertainment for almost 100 years. The current documentary repurposes the violent scenes with authentic voice-overs, delivering a powerful hybrid universe that is thought-provoking on many levels.

Unquiet Voices becomes one of the most acclaimed recent Romanian web-documentaries, opening up an array of audio-visual worlds that are both accessible for public worldwide and creative while advocating for a needed social cause.

Hailed as the “Internet’s highest honor” by The New York Times, The Webby Awards is the leading international awards organization honoring excellence on the Internet, including Websites, Video, Advertising, Media & PR, Apps, Mobile, and Voice, Social, Podcasts, and Games. Established in 1996, this year’s Webby Awards received nearly 13,000 entries from all 50 states and 70 countries worldwide. The Webby Awards are presented by the International Academy of Digital Arts and Sciences (IADAS). Sponsors and Partners of The Webby Awards include: WP Engine, Monday.com, Slack, YouGov, BASIC, KPMG, Adweek, Fast Company, The New Museum, and Social Media Week.

Winners for The 24th Annual Webby Awards will be announced on Tuesday, May 19, 2020, culminating with a special Internet celebration later in the day.

Trailer of the project: https://www.youtube.com/watch?v=wxW_VVIdqpo

The full team of the project: