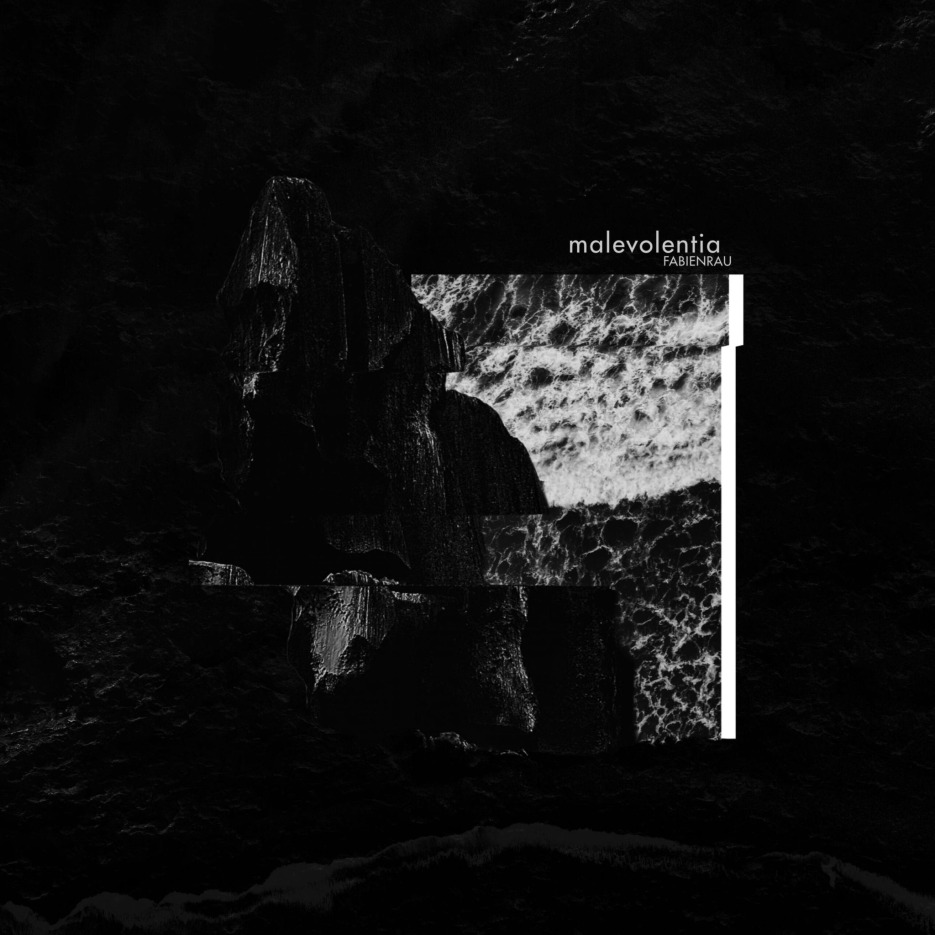 The German producer and dj Fabienrau presents his new single “Malevolentia”.
This track brings you a dark atmosphere with some cutting synth sounds and hard beats, to give you an huge Techno weapon do drop during the latest hours of the dj set.
Out now on the digital stores, don’t miss it!

fabienrau is a 20 year old producer and dj from Karlsruhe, Germany. At a young age he already came into contact with electronic music through his parents and played guitar. Trough friends he went to his first raves and fell in love with techno, he decided that he want to became a dj. After his first gigs at small raves and birthdays ,he got his first gigs at Ms Connexion, Mannheim and Gotec, Karlsruhe. After that he started making music by himself. His sets and tracks are characterized by hard kicks, cutting synthesizers and melodies that are remembered.

Here are the latest news on feeder.ro
We are super happy to invite you to join the #digitizARTE #opencall for #sound & #art. We will award 3 prizes for each category.
Our new EP produced by #Bucurie aka @mihaaaai is out. Grab your copy at @deejay.de
25 #micROhouse and #ROminimal releases on vinyl
For our latest episode of #feedersound, we invite the #chicago duo @ciphr.music to deliver an inspiring live set built with a lot of unreleased tracks. Enjoy this summer weekend 🔊☀️
This week on feeder.ro #vinyl & #digital
🔊 Premiere: Birdsmakingmachine – ZMT003 (w. Franco Cinelli remix) [Zimotik]
Our latest #EP with @oanapuciu is out, and you can find a few copies at some of the most fascinating record shops around the world
feeder sound · RO