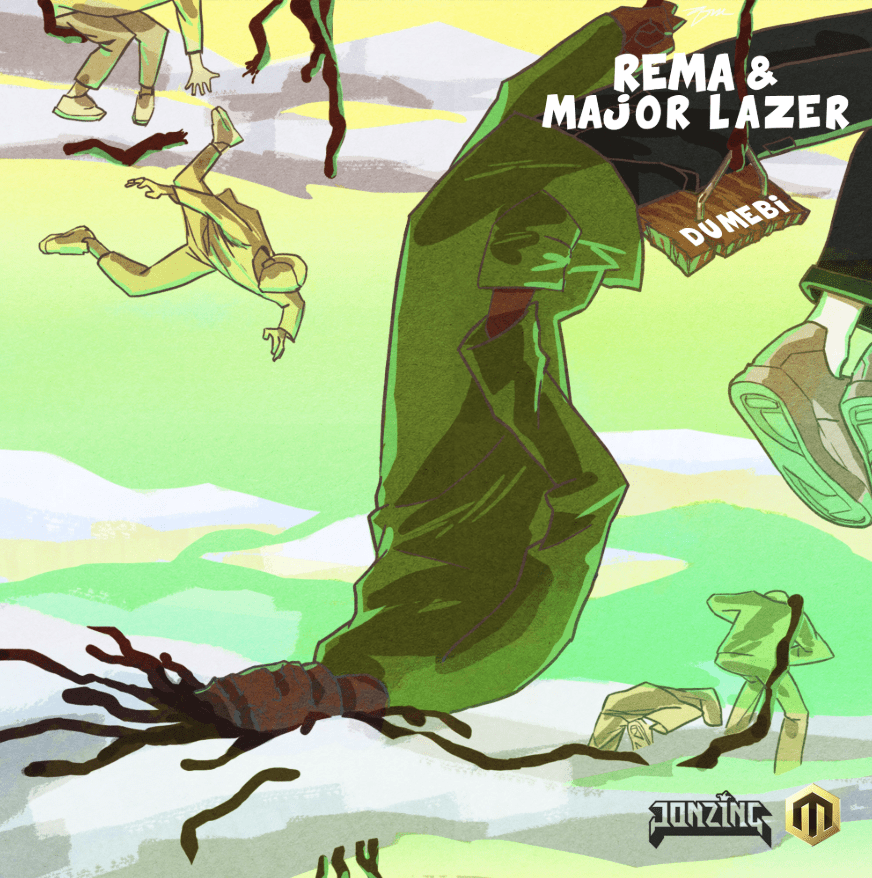 Supergroup Major Lazer offers up their carnival-inspired edit of Rema’s breakthrough hit ‘Dumebi’. After Rema was invited out as a surprise guest during their Lagos show last year, the electronic trio couldn’t refuse the offer to jump on the remix. Major Lazer turns up the heat with tropical drum melodies, chopped up vocals and a thumping baseline.

Approaching one year since its release, ‘Dumebi’ was named one of the hottest tracks of last year by The Guardian, Dazed & Confused, Dummy, Elle and The Fader.  Since then, its combined streams now reach over 34 million and it put Rema on the international map. In his native country, it clocked in at #1 in the Nigerian Apple Music charts, #4 in the iTunes Nigeria charts and #3 on the Apple Music USA World Charts.

With what is one of the fastest trajectories on record, the rest of the world is now finally catching up with the 19-year-old powerhouse. Last month Rema released two new singles – ‘Beamer’ & ‘Rainbow’ – both receiving championing support and setting the tone for yet another triumphant year. 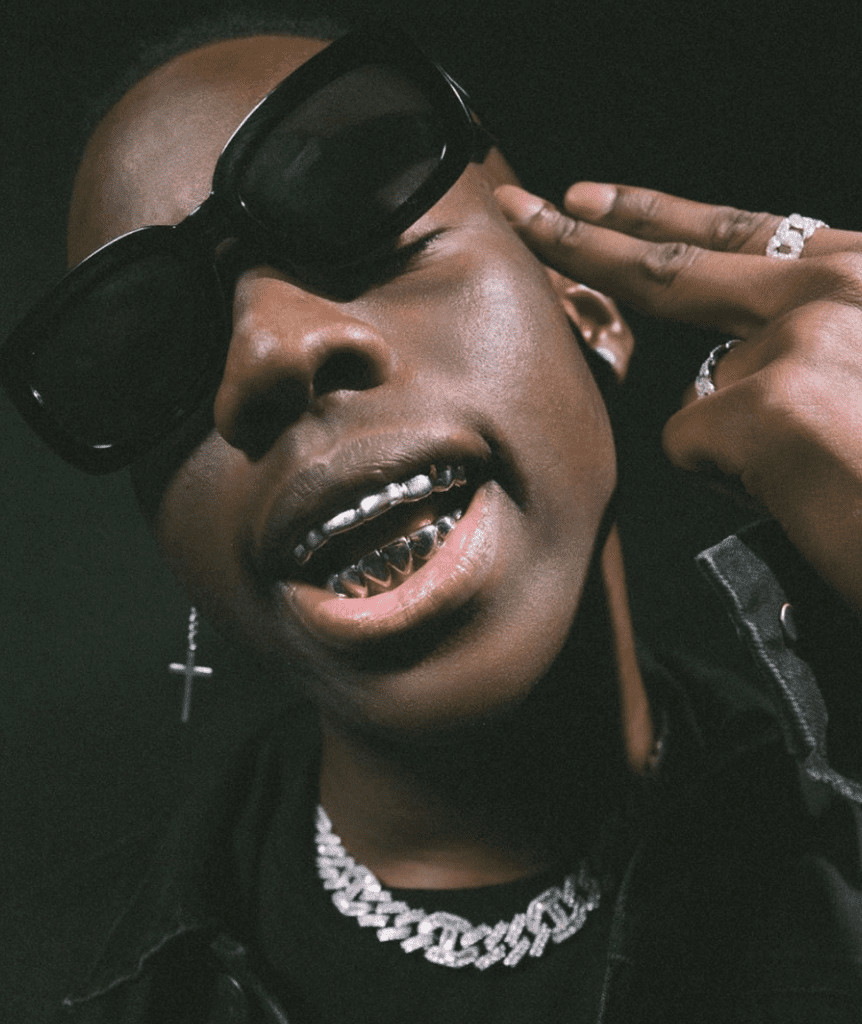